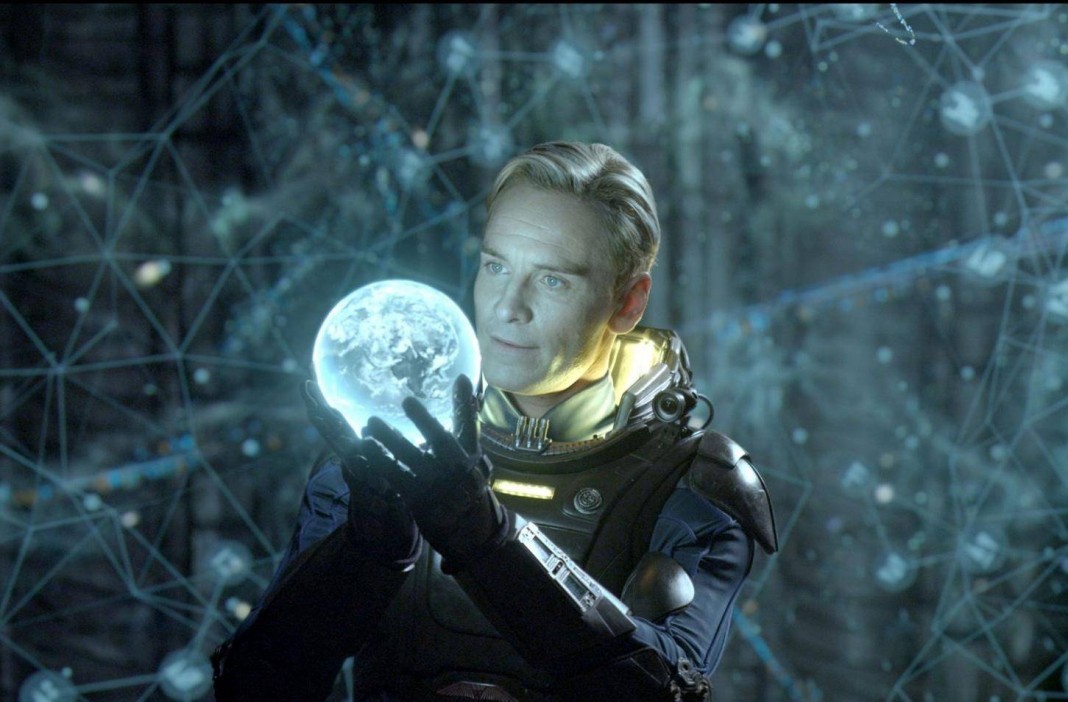 Break out your Engineer Fan-Club Membership and stay away from those face-huggers because it looks like we will be returning to the world of Alien and Prometheus with a sequel to the latter! I guess we won’t be seeing Guy Pearce, will we? Awww. Well, on the bright side of things director Ridley Scott has confirmed fan-favorite Michael Fassbender for the movie. You might remember him as being one of the most human characters in that movie…even though he was an android. Hooray! Ridley Scott said, “[Michael] Fassbender will do this one with me, and it’s meant to start production in February. I’m in prep, now. I’ll either shoot in Aussie, or here.” Good, Good!

What about the plot? Will Ridley Scott continue on with his vision? On that line of thought, he had this to say. “You can either say, leave the first film alone and jump ahead, but you can’t because it ends on too specific a plot sentence as she says, I want to go where they came from, I don’t want to go back to where I came from …It is pretty grand thinking, and that’s what I want to explore. You’ve got to go back and find those engineers and see what they are thinking. If engineers are the forerunners of us, and therefore were creators of life forms in places that were possible for biology to function, who created that?”

Are you excited to see Prometheus 2 and to a lesser extent Blade Runner 2? I only say lesser extent because this is an article about aliens…not replicants!