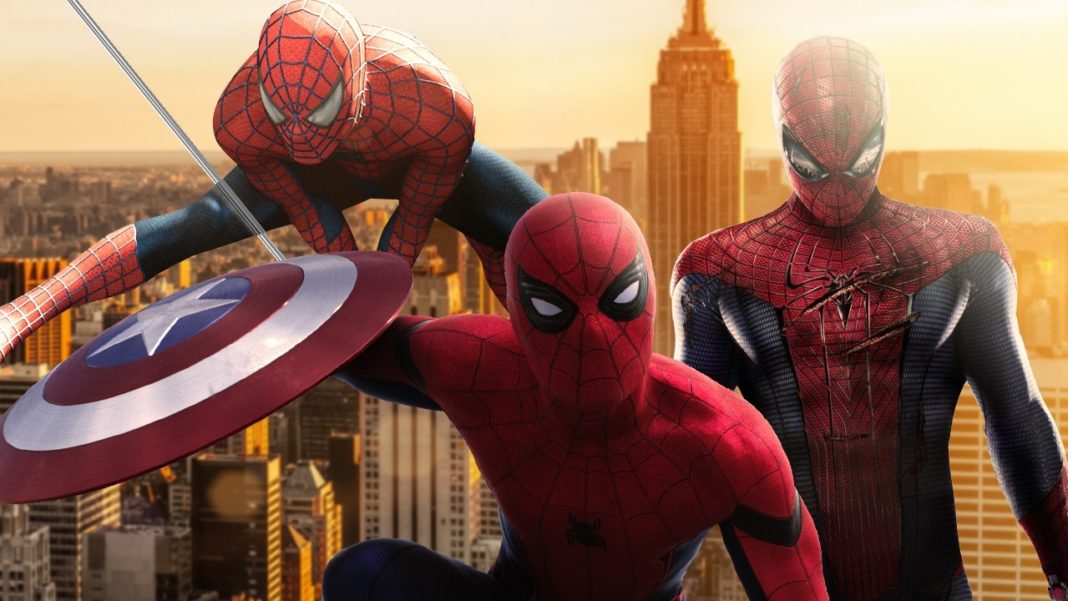 Reboot. Some fans embrace the concept while others dread it and just want to curl up into a ball and die after a mere mentioning of the word. In this past decade, “reboot” has been thrown around so much to the point where the actual definition of the word has been lost. Were the Amazing Spider-Man movies and Daniel Craig James Bond films reboots of their franchises? Yes. Were Jurassic World and Star Wars: The Force Awakens reboots? No, and allow me to explain the difference between reboots and continuations.

A reboot of a movie franchise or TV show, like CBS’s current version of MacGyver, is when the previous continuity established in the original version of said film or TV show is completely erased. That means the previous version of a character never existed and everything in the new version is happening for the first time. A good recent example of a reboot would be the upcoming Spider-Man: Homecoming. This is now the third iteration of your friendly neighborhood Spider-Man in 15 years, and disregards everything that happened in the Sam Raimi trilogy and the Andrew Garfield films from 2012 and 2014.

So, this is going to be a brand-new version of Spider-Man, who I hope is less mopey than Garfield’s version and hopefully just as funny as Tobey Maguire’s.

Another example of a reboot is the Michael Bay produced Teenage Mutant Ninja Turtles series of films.

The 2014 film and the sequel Out of the Shadows represent brand-new continuity that are in no way connected to the original New Line Cinema films or the 2007 CGI film.

Know what isn’t a reboot? Stuff that keeps the previously established continuity intact and doesn’t erase it. Movies like…. Star Wars: The Force Awakens.

Can’t tell you how many times I hear this movie referred to as a “reboot” of the Star Wars franchise. It isn’t. The continuity of the previous six films were kept. TFA (as the cool kids call it, so I’ve heard) is a brand-new movie in the Star Wars universe. You can watch this after Return of the Jedi and the story will still make sense. What happens to Luke, Leia, Han Solo and Chewbacca in the original trilogy still happened to them. People who call The Force Awakens a “reboot” have no idea what the word even means, and quite frankly, shouldn’t even be listened to.

Jurassic World is another movie that is falsely labeled a “reboot.”

Again, it isn’t. The events of The Lost World and Jurassic Park III still happened. Heck, even in the movie, Jake Johnson’s character is wearing a Jurassic Park shirt!

The movie does nothing to erase any continuity from the first three films. All it does is take place 22 years after the 1993 film. While they reference the events of the first film countless times, it doesn’t mean The Lost World or Jurassic Park III didn’t happen. No idea why some people online decided to call Jurassic World “a reboot.”

So, in conclusion, reboots completely erase the previously established continuity in a franchise. Continuations continue the established story. 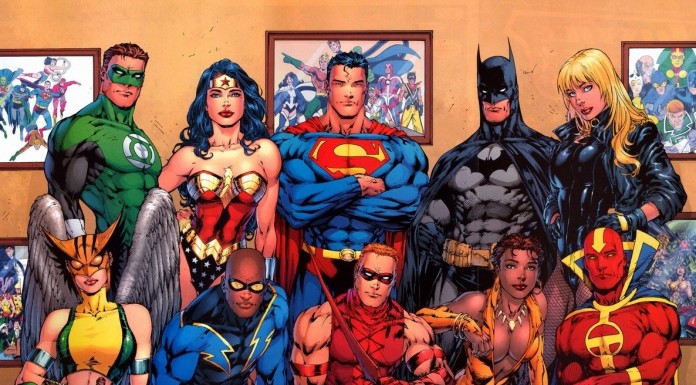 It’s Official: Matt Reeves Is the New Director for THE BATMAN, and Affleck Is Still Attached