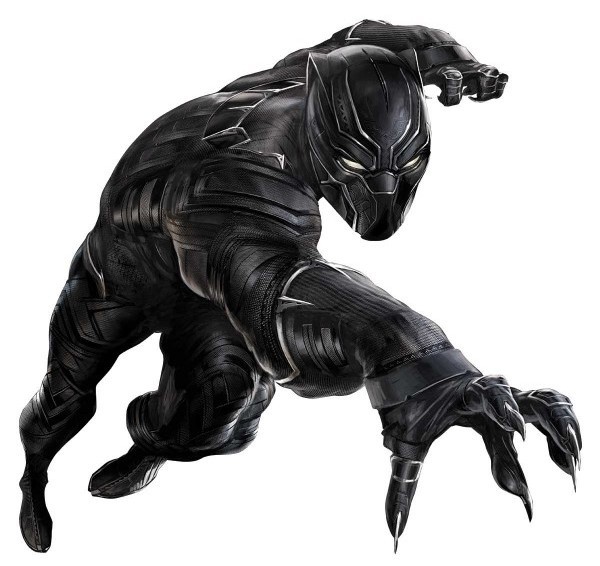 The website moviecastingcall.org has apparently released a casting call for Marvel’s Black Panther film hitting theaters July 6th, 2018. Yes, this particular Disney casting call is now looking for lead and supporting roles for the Fantasy/Science Fiction film, Black Panther (as previously mentioned). Filming will take place in Atlanta, Georgia, and begin in January, 2017. Well, this is all according to the website, anyway. Is this a legitimate website utilized by Disney to successfully cast the next big-screen sensation? Maybe. And because I just used the word “maybe,” please take the following information with a figurative grain of salt. So, this moderately plausible Black Panther casting call is asking for actors and actresses to fill roles based on some classic, Black Panther comic characters. Seriously, these are some deep, comic book cuts, and if you’re a comic fan like me, you’ll salivate profusely while perusing the following list of characters actively seeking human hosts to properly grace the screen!

1. Ulysses Klaw (Andy Serkis)- He’ll be back as the weapons dealer seen in Age of Ultron. In the comic, he murdered T’Chaka, father of T’Challa (Black Panther). Oh, and he later became a being of pure sound. Oooops.

2. Monica Lynne- Potential Black Panther love interest. A singer who once saved him from his nemesis, Erik Killmonger.

3. Everett K. Ross– A United States, State Department employee tasked with escorting foreign diplomats on American soil. In the comics, his assignment to T’Challa led to some extraordinary adventures. Actor Martin Freeman will probably be reprising his role.

4. N’Gassi- Adviser to T’Challa and acting regent during Kingly absences.

5. Okoye– One of the female bodyguards/ceremonial wives of Black Panther known as the Dora Milaje.

6. Queen Divine Justice– Raised in Chicago, but a former Dora Milaje and current queen of the Jabari tribe…which she found out about a little later.

8. Erik Killmonger– Yeah, he hates T’Chaka, T’Challa, and the entire damn royal family since they wrongfully exiled he and his family from Wakanda. He’s smarty-smart and one hell of a warrior. And yes, he’s been able to defeat Black Panther on occasion.

10. White Wolf– T’Challa’s adopted brother and leader of Wakanda’s incredibly effective, technologically superior secret police force, the Hatut Zeraze. He and his force were exiled due to the brutality employed when ridding Wakanda of various “enemies of the state.”

So, if there’s any validity to the casting call, are you excited? Impressed? Disinterested? Let us know below!