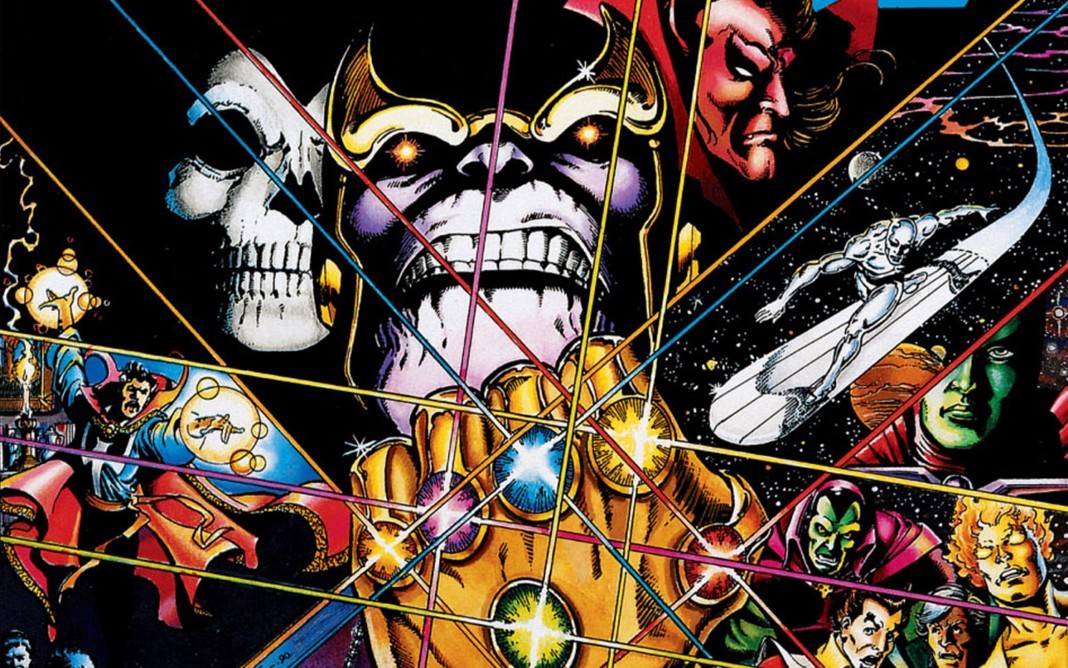 Yes, you read that right…ONE BILLION DOLLARS! Hey, if Marvel is tossing around that kind of money, I could use it to pay off my car! According to Bleeding Cool, “In huddled conversation with very well sourced comic book film insiders in New York bars last night, before New York Comic Con, there was one big topic of conversation. That the next two Avengers films, Infinity War Part One and Two, will have a combined production budget of one billion dollars. And of that, the above the line costs, that paid to the screenwriter, director, producers and principal actors will be a cool four hundred million dollars alone. And of the actor budget, Robert Downey Jr gets half.”

This could all be hearsay and rumors (as established by the title) but it isn’t too much of a far cry to think that one of the most anticipated movie(s) of all time will get a budget to match. Infinity War is the culmination of this entire Marvel movie experiment. Sure, they don’t have a completed script as of yet but you know what? They got plenty of money! I’m sure we’ll be getting plenty of news coming out of New York this weekend…I wonder if we will get a confirmation!