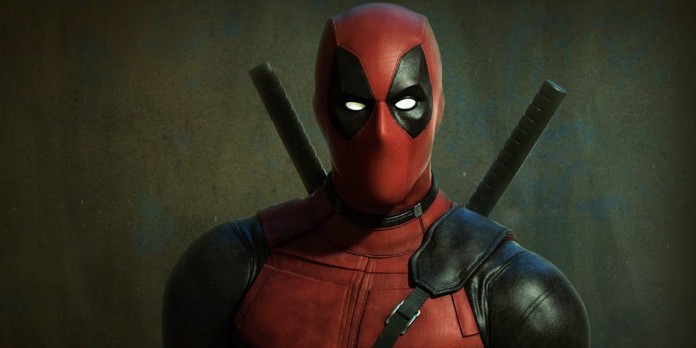 Rogue and all-around scamp Ryan Reynolds is at it again! Honestly, I just wanted to use the word ‘scamp’ in an introduction sentence, but it seems in a recent interview that the actor playing Deadpool in the…um…Deadpool movie made off with official costume. I guess there’s still some Van Wilder in him, eh?

“I loved wearing it and I have run away with one – I’ll probably get into trouble for saying that, but I’ve waited 10 years to do this movie so I’m leaving with a f***ing suit.(sic),” said Reynolds. Commenting on the 10 year lull and the limited budget, Reynolds replied, “Sometimes the long game pays off. I never thought it would come to fruition, it’s been an uphill battle but there was such an appetite for that character on screen. We did it with a relative pittance compared to most superhero films, but it really allowed us to explore the character. When you see the movie, you would think it’s a $150 million film, but actually it’s not at all.”

On future endeavors, Reynolds has resolved himself to stay open and was quoted as saying, “I’ve made a conscious decision to make slightly different choices… to be open to anything, tiny films, smaller roles and bigger roles.”