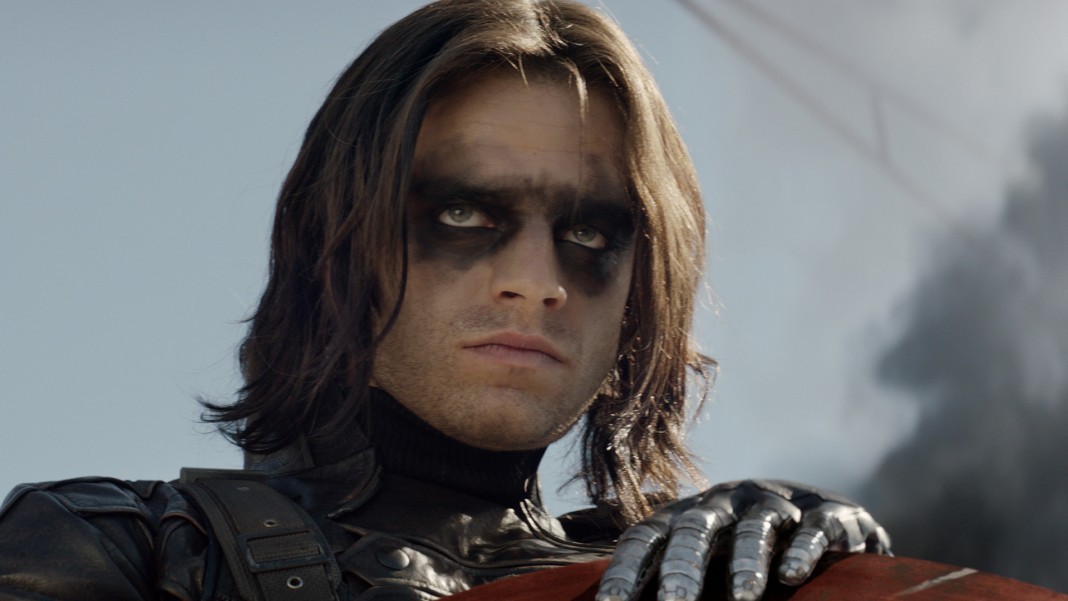 While making the media outlet rounds to promote The Martian, Sebastian Stan was invariably asked about his thoughts and feelings on playing Bucky Barnes AKA The Winter Soldier! Did he know the plan all along for Bucky, or was he left out in the dark?

“It was a lot more like that. You know, I was in an office with Kevin Feige at one point and I remember they were educating me. I didn’t know anything. I didn’t grow up with comic books. I didn’t know anything about it. So, they were educating me about it going, “This is what happens with Bucky, he becomes The Winter Solider.” And I was nodding my head and taking it in going, “Okay, this is cool, but are you talking to me like I have this part of The Winter Soldier? Are you saying I should be excited? And actually earlier this year when Kevin came to the set of Civil War, I actually asked him, “How does it feel to come to this set and watch these people?” And he said to me straight, “Yeah, we were talking about it, but the truth is we didn’t know we going to be able to do it.” They didn’t really know they were going to be able to get to do Civil War. They didn’t even know they were going to be able to do The Winter Soldier,” stated Sebastian.

As for that scene in Ant-Man regarding Captain America: Civil War? “They told us about it two or three days before. They are like, ‘Oh, by the way, there’s going to be this thing.’ And at that point, it was great just seeing any footage from the movie that was shot.” Sounds like Sebastian Stan is really on board with being in Marvel Cinematic Universe! Now let’s just see what happens at the end of Civil War, right Sharon Carter?