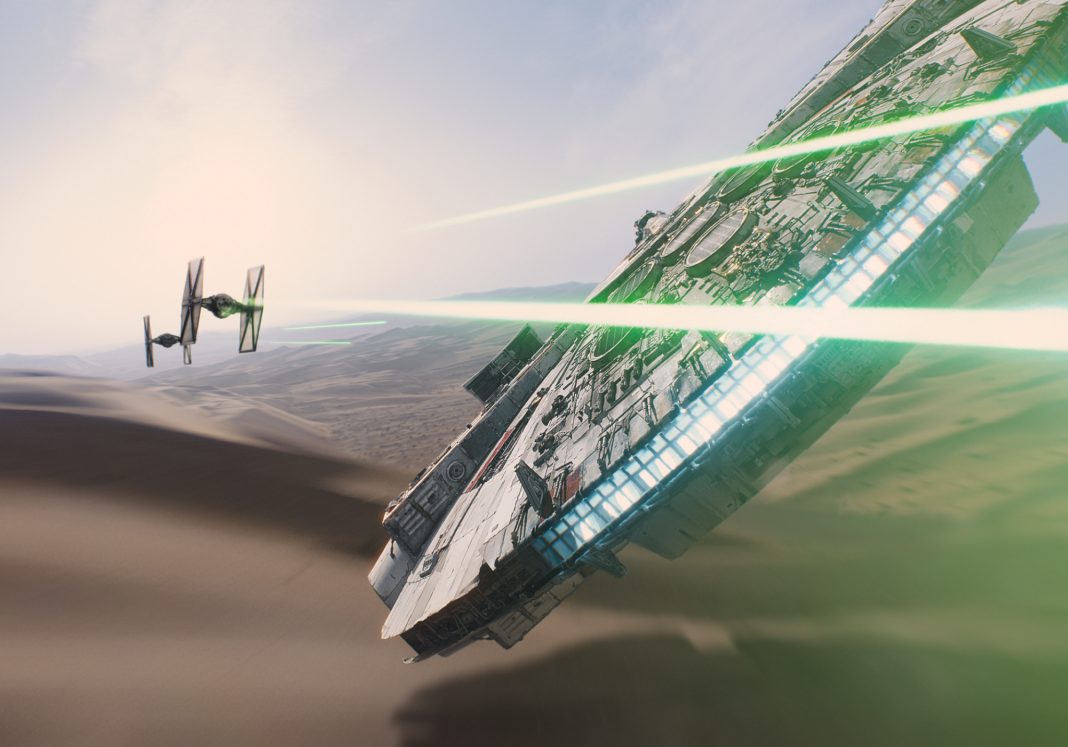 I am beginning to understand why they need to set some rules regarding drone flights! Joking aside, people have been able to scope out a set built around the Millennium Falcon from Star Wars Episode 8! This particular clip shows a flyby of the iconic spacecraft and what looks to be the steps to the Jedi Temple where we last saw Rey and Luke Skywalker. What have they been up to since the end of Star Wars: The Force Awakens? Probably making some sweet mini pizzas and what-have you. Still, I’m sure we’ll be seeing Luke Skywalker hop on the Millennium Falcon at some point and help stick it to the First Order…or perhaps he’ll just hide out on the planet the whole time and take more of a Yoda role. Either way, I guess it is officially time to start getting excited, right? Ugh…and we still have a year and a half to go! At least that was a good cliffhanger at the end of Force Awakens, right?