Star Wars Rogue One picks up between Revenge of the Sith and Star Wars: A New Hope. The basic premise of the film is the fated mission to steal the plans for the Death Star. You might be familiar with the plot because they briefly mention it during A New Hope! My only real qualm is regarding Bothans. That is…where are they? I thought many of them perished in procuring the plans for the Death Star! Perhaps that is just a cover story to cover for Felicity Jones’ character? We will have to see! 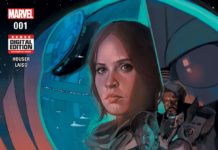 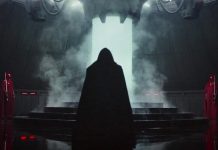 An Important Character Will Be Missing from Rogue One 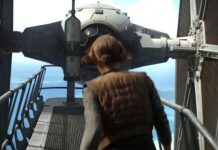