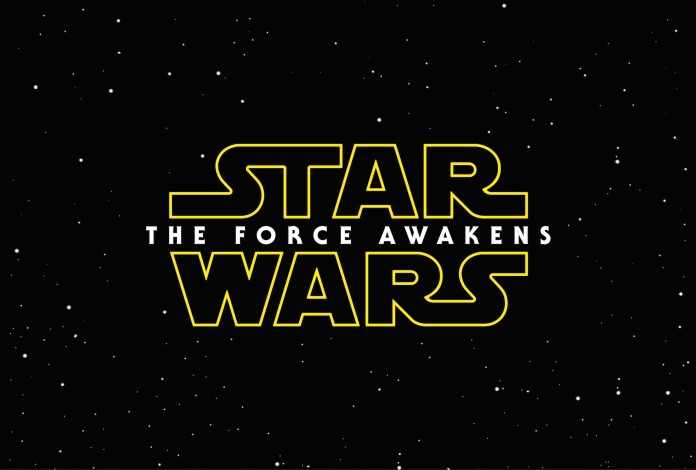 Just recently, these new posters for Star Wars: The Force Awakens came out and they’re everything we would expect from modern Star Wars character movie posters. Finn, Kylo Ren, Han Solo, Princess Leia and Rey are featured with the noted absence of Luke Skywalker and Chewbacca.

Again, we see Finn wielding a blue lightsaber that may actually be the very same one lost by Luke Skywalker in The Empire Strikes Back.

Kylo Ren looks infinitely imposing as per usual; aesthetically, he looks like your average avatar of The Dark Side. But we can’t help but wonder if there’s something else behind that diabolical familiarity. Is that because he might actually be…Luke Skywalker!!!?? Just kidding, of course.

Han Solo hasn’t aged a day, and neither has his blaster; it looks a heck of a lot like his trusty sidearm from the original trilogy. His secret to maintaining that youthful glow? Regimented, liberal applications of carbonite moisturizer. Really, the only thing in question is where that picture is taking place. What does his background consist of? Fire and the Millennium Falcon?

Princess Leia looks great in her poster. She’s immersed in the green glow of an apparent command center and appears to be looking through a data screen. We’re pretty sure she’ll continue to inhabit an official station of power within the rebellion. Currently, we’re unsure what that station may be.

Rey, a native of the planet Jakku, looks especially determined and ready to accept her destiny as a defender against dark, resurfacing histories.

Ok, we know you’re already stoked for the release of Star Wars: The Force Awakens. In fact, we know that your growing anticipation may be a little debilitating. We also understand that these beautiful character posters will only worsen your condition. For that, we are truly, truly sorry. Equally excited and debilitated, but also truly, truly sorry.