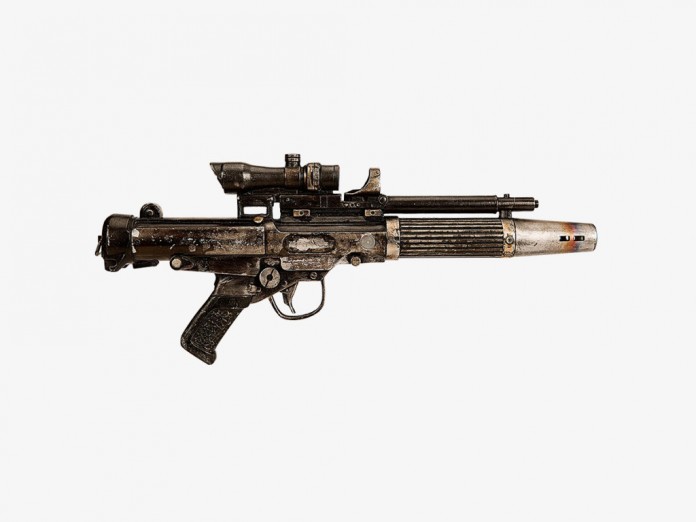 Wired managed to get a hold of photos of props used in Star Wars: The Force Awakens. What good Star Wars movie begins without Han Solo’s blaster or a good lightsaber? I can tell you the answer: it’s zero. The wide variety of weaponry and helmets used by The First Order as well as rebel fighters proves that a lot of imagination and thought was put into the making of the props. Whether it is a typical blaster rifle or a Wookie’s bowcaster, there are many options for weapons in the Star Wars universe. Oh, and an equally inordinate amount of helmets. Check out some of these awesome props used in the movie!