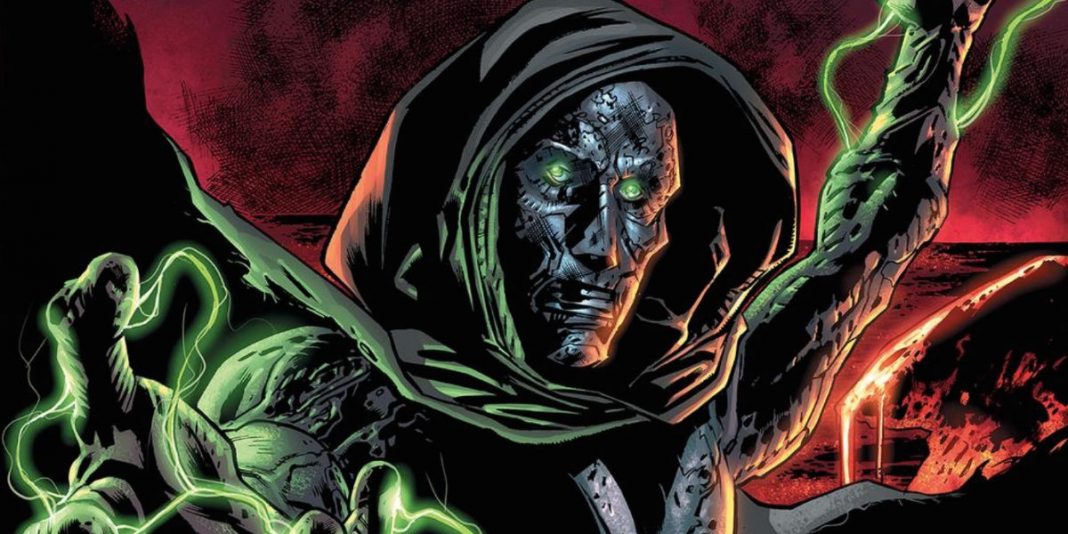 Actor Toby Kebbel played Doctor Doom in Josh Trank’s poorly received Fant4stic Four flick that pummeled us in our previously FF-loving guts until cars looked like unicorns and rocks sang resounding, somewhat dissonant choruses of “Freebird.” Yes, I’m exaggerating, but you get the hint; this movie stank up the place. One might think Kebbel would immediately jump on the “Trank-bashing” train due the significant amount of failure placed at the feet of this young director given to on-set tantrums. Surprisingly, one would be wrong in this assumption. In an interview with our friends at the DailyBeast, Kebbel implied that FOX – and perhaps even producer/writer Simon Kinberg – may have had more to do with the flawed final product. According to Kebbel, Trank had a version of the film that was darker, more original, and eventually drowned in studio-driven reshoots. “I tell you, the honest truth is [Trank] did cut a great film that you’ll never see. That is a shame. [It’s] a much darker version, and you’ll never see it. It sounds like Doctor Doom wants you to stop blaming Trank for Fantastic Four, and when Doom speaks, countries currently under threat of Doom-Bot invasion…listen.

Kebbel mentioned he wasn’t part of the reshoots, and expressed his frustration with the excision of a certain, poignant scene.

“I played Doom in three points: Walking down a corridor, killing the doctor and getting into the time machine, and lying on the bench. They were the only times I played Doom. Everything else was some other guy, on some other day… doing some other thing. I was infuriated that he was allowed to limp like that! I missed the press tour for Planet of the Apes because I was lying under rubble, slowly rising out of the ashes to be Doctor Doom. Never made it to the film! There are always frustrations with these tent poles. But it generally comes from the script changing, sadly enough. But I’m very proud of my work. I’m also just as heartbroken as the fans are.”

Sounds like Trank’s initial “ramblings” could have some serious merit. There may have been a quality FF movie somewhere within the butchered final product that shambled into theaters with a false promise of something utterly fantastic.