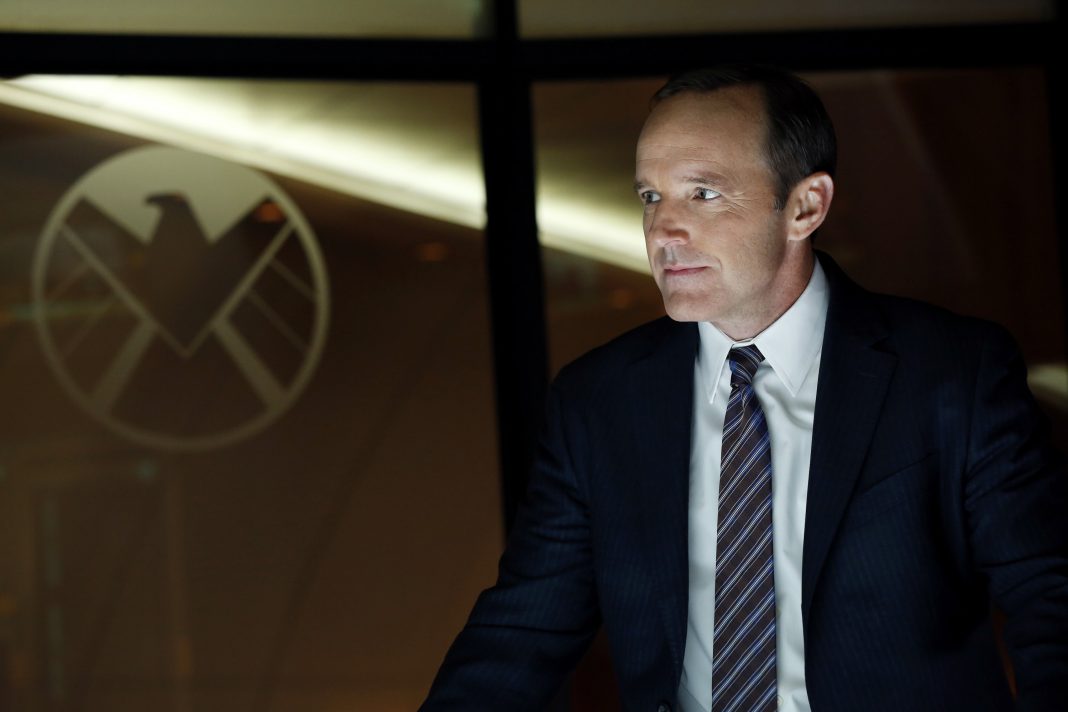 If Captain America is the Avengers backbone… and Iron Man is its brain… then Agent Phil Coulson is the team’s heart. He has been part of the MCU since its beginnings, but as it turns out, his character could have been dramatically reduced had it not been for the work of the real heroes… the screenwriters.

On a recent episode of Kevin Smith’s Fatman Vs. Batman podcast, screenwriter Zack Stentz came on board to talk about his career… including his work on Marvel’s Thor. It turns out a version of the script was scrapped and Stentz and co-writer Ashley Miller cranked out the version we got in theaters. Part of the issue, getting out of Asgard and making the main setting Earth. Part of those new script plans included bringing S.H.I.E.L.D. on board… but there was one issue.

“(Marvel is) like ‘Well, you can have S.H.I.E.L.D., but Sam Jackson’s holding us up in negotiations so we don’t know if we can have Nick Fury. And we’re like ‘Well, how about that Clark Gregg guy from the first Iron Man, he was great and he popped! Can we have Coulson?’ And they’re like ‘Coulson, Coulson, Coulson… oh him! Yeah, you can have him.’… They ended up giving him a bigger role in Iron Man 2 because they liked how he was popping in Thor. Clark Gregg actually sent us t-shirts as a thank you.”

Just like that Phil Coulson went from minor character in the first Iron Man to a central figure throughout Phase 1 of the MCU. He was critical in Iron Man 2, serving as Tony Stark’s house arrest officer, lending a hand when Tony was busy creating a new element that saved his life.

We learned he watched over Steve Rogers when he was sleeping. I mean… it was Coulson’s death that united the Avengers before the battle of New York. In terms of important MCU characters, Agent Phil Coulson is right up there with the rest of our superhero friends (did I forget to mention he went toe-to-toe with Loki… but I guess that didn’t end that well).

Think about it, without screenwriter-fueled serendipity, the Marvel television landscape would look completely different… or may not even exist at all. When fans began a “Coulson Lives” campaign, Marvel obliged by creating Agents of S.H.I.E.L.D. Sure, some fans were ticked that Coulson was brought back to life (undermining the importance of his death in The Avenger), but for fans of the show… it was a blessing to get a Marvel fix on a weekly basis. Now getting a greenlight for Season 4, the entire S.H.I.E.L.D. Task Force could have been out of a job had it not been for Stentz and Miller campaigning for Agent Coulson years ago.

The real credit has to go to Clark Gregg. Agent Coulson had zero history in Marvel prior to his appearance in Iron Man. It was Gregg’s straight-faced performance – laced with his deadpanned delivery of “Strategic, Homeland, Intervention, Enforcement and Logistics Division” (but they’re working on a name change) – that made the character stand out. From that small performance, Coulson got an extended run in the movies, his own TV show… and is now a featured character in Marvel comics. All the success attributed to Agent Coulson could be traced right back to Clark Gregg.

Perhaps that’s why fans really grew attached to Coulson; he wasn’t a character everyone had grown up with. Instead, he was someone witnessing the MCU events along with everyone else. He was in awe of Captain America, hung out with Tony and Pepper Potts, and even got to blast Loki with a weapon made from the remnants of the Destroyer. He was living every Marvel fan’s fantasy. To think it might not have happened if not for the quick script skills of the Thor screenwriters.