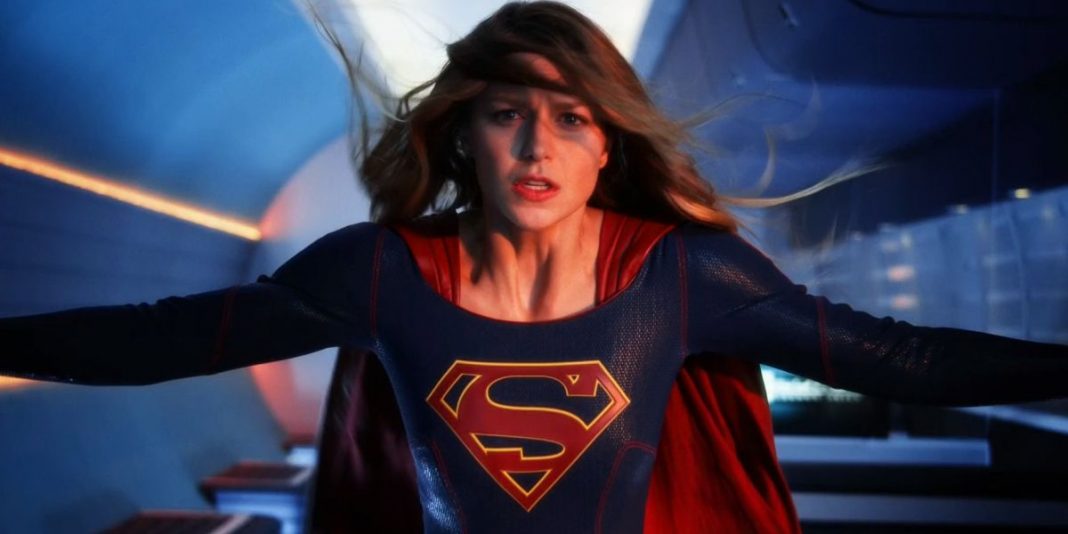 By now you’re all aware that Supergirl will be continuing her weekly, celluloid adventures on The CW due to the “CBS cancellation axe” hovering just slightly above the show’s figurative neck. Yes, It was rumored CBS was going to dash any hopes of a season 2 due to lower ratings and a cost-benefit ratio that just seemed untenable. Well, according to CBS President, Glen Geller, CBS considered renewing Supergirl, and might have actually done so if not for the quick reaction of her sister network, The CW.

At a recent press conference, Geller stated, “The ratings did start a little higher and they came down a bit. I think it found the right home. It’s a win-win for us. We co-own the CW and we made a great deal with Warner Bros.”

He then added, “Who’s to say if we hadn’t made that deal that we wouldn’t have picked it up.”

According to Variety, Geller and CEO Les Moonves would’ve been open to saving the show and green-lighting a second season if The CW deal fell through.

To be honest, having Supergirl move to The CW is a MUCH BETTER MOVE! Why? Because it’s pretty much guaranteed she’ll be sharing the DC “CW-verse” with the likes of Arrow, The Flash and Legends of Tomorrow. YAY! 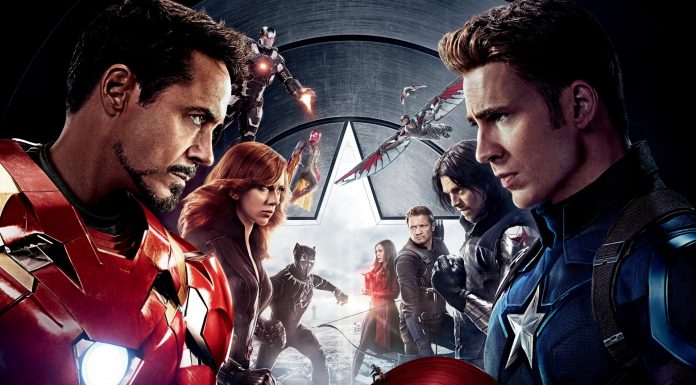 Where Do the Avengers Go from Here? Life After Civil War

Marvel Is Proud to Introduce STEAM Variants This Fall!