Home MOVIES The Return of Liev Schreibertooth in Wolverine 3? 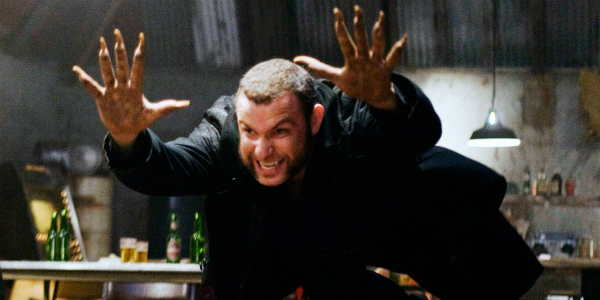 Honestly I am writing this because I just enjoy writing ‘Liev Schreibertooth’…plus, it seems an effective moniker for the actor Liev Schreiber to describe his role as the famous Wolverine antagonist. Originally appearing in Wolverine: Origins, Liev Schreiber played Sabertooth (Victor Creed) and was instrumental in the creation of what was reluctantly called ‘Deadpool’. I’m sure you are familiar with that movie even if you don’t want to admit it in public. Hey, we all make mistakes, right?

Catching up with the actor during last night’s 88th Academy Awards, a reporter asked the mighty Schreibertooth about whether or not he might return for the final installment of Wolverine. “We talked about it. I don’t know. He’s mentioned it to me. The Old Man Logan story — that’s appealing. That’s something that I can do. Old, being the operative word.” If that is the case and they would use Sabertooth in an Old Man Logan storyline, would he be filling in for the Hulk? Wolverine and the Schreibertooth definitely already have that kind of animosity! Even though Wolverine: Origins was generally loathed, some people enjoyed that iteration of Victor Creed. Personally, I feel like if they are going to be filming a final Wolverine movie that it should include Sabertooth – that’s like the Joker to his Batman!