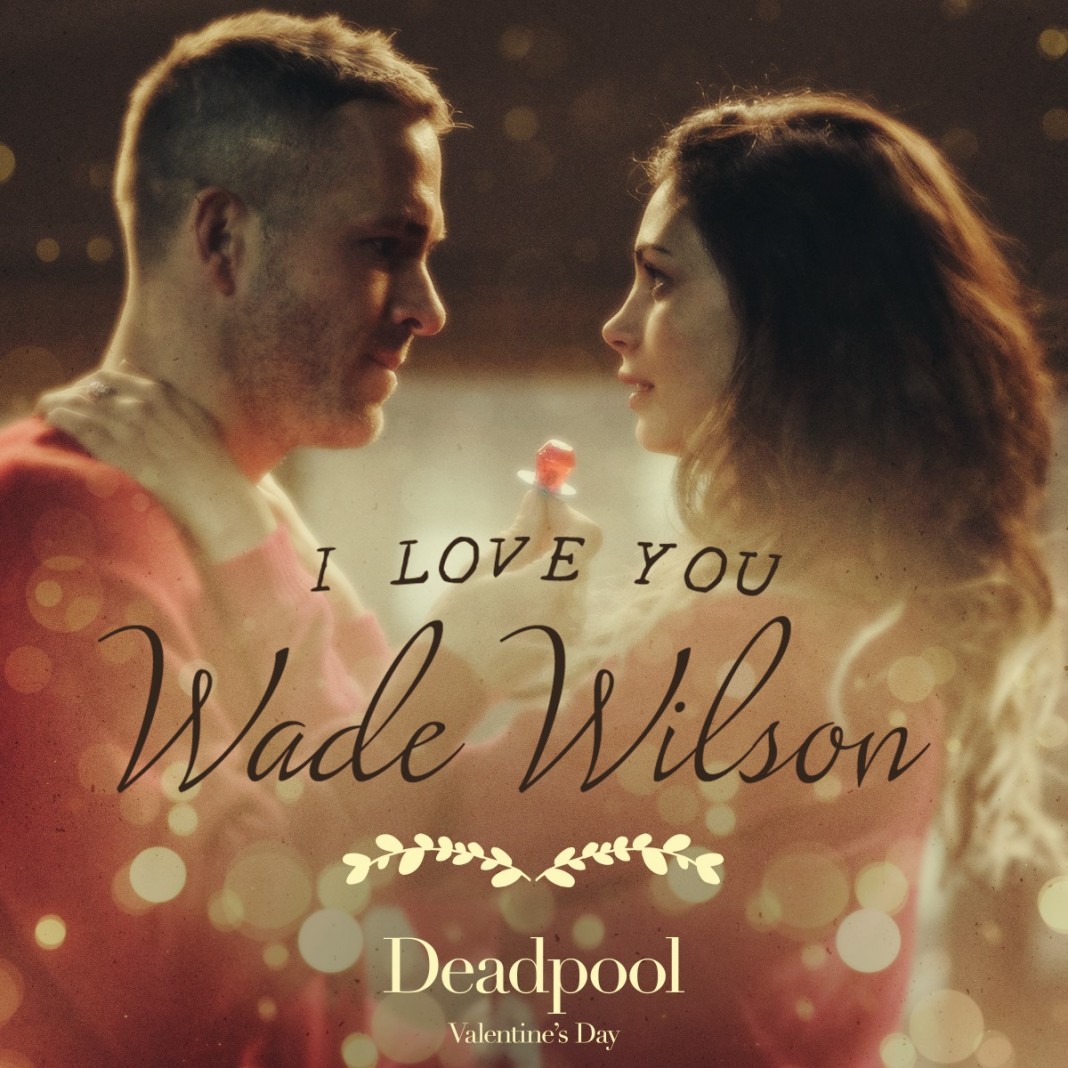 The process of choosing an appropriate Valentine’s Day movie to see with your significant other can be daunting. Many of us struggle with the dilemma of which movie to endure in order to maintain a happy household for the foreseeable future. This precarious predicament is compounded by the fact that the current movie season is populated by Oscar buzz-worthy titles (The Revenant) and the next Nicholas Sparks-inspired tear-jerker about women fixing broken men (The Choice).

Although many wise individuals would say that the obvious answer would be The Choice, there is another option for those seeking reprieve from proverbial chick-flick water torture. With a brilliant marketing campaign and internet omnipresence, it would be hard to neglect that the Ryan Reynolds’ new film, Deadpool, will see the Merc’ with a Mouth torching movie screens with a KY jelly-based accelerant on Friday. Unfortunately, if your significant other is similar to mine, this film has already been dismissed as a Valentine’s date possibility. Fortunately, we all have some time on our side. Here is a list of “The Top 5 Reasons Why Deadpool is a Perfect Valentine’s Day Movie.” This list will provide you some justification for convincing your significant other to enjoy this film with you during Valentine’s Weekend Celebrations.

5) It Follows the Romantic Movie Trope of “Fixing the Broken Man” to the Letter.

Wade Wilson is a man suffering from a form of terminal cancer that has destroyed his liver, lungs, prostate and brain. In order to cure himself of the disease, he undergoes a top-secret experiment. Although the experiment grants him advanced healing powers, it has left him with a severely disfigured face. As a result, he reinvents himself as the wise-cracking mercenary, Deadpool. His blood soaked path to revenge will inevitably lead to his body being literally being broken only to be completely fixed by his regenerative abilities. As a result, this movie should satisfy anyone’s need to see a broken man be fixed for quite some time.

4) It Is a Marvel Movie, Therefore It Must Be Funny.

Marvel movies are known for their humor. It is part of what has made Tony Stark and the Avengers such endearing characters to the populace. Deadpool is a comic book character that is known for his sense of humor. If the trailers are any indication, then the movie will be filled with raunchy, comedic dialogue delivered by Ryan Reynolds. Although this form of comedy may not be everyone’s cup of tea, there will be enough comedic moments to keep almost everyone pleased throughout the duration of the film.

Moreover, everything that Marvel has put out within the last ten years has been great, right?

Check your pulse. If your carotid artery is beating, then there’s a good chance you enjoy action films to some degree. Whether you ashamedly enjoy the subpar plots that are riddled with as many bullet holes as the film’s antagonist, or you enjoy two grown men beating each into bloody pulps; there is some part of you that secretly enjoys action films. This is especially true when the action sequences are well choreographed. All of the promotional material for the film suggests that the action will be like the title character: completely insane. This will be enough to keep everyone’s heart pounding. If not, the action will be so ridiculous that you can’t help but be entertained.

As we near the two month mark from the film’s initial theatrical release, there is a good chance that you and your significant other have seen Star Wars: The Force Awakens. There is similarly a good chance that you have seen the movie 15 times, dissected every scene, written about the hidden meaning behind each scene on your blog, and are currently formulating hypotheses regarding the plot of episode VIII. Although it may not be quite time to move on, it is certainly time to embrace a new movie-going experience. Deadpool should be that next experience, because it won’t fall into the formulaic mediocrity that defines every film based on a Nicholas Sparks novel.

If the Hyundai Super Bowl commercial is any indication, women love Ryan Reynolds. Sure, his face may look like a topographical map of Utah for over ninety percent of the film. Aside from his body, the two character traits that Ryan Reynolds utilizes to win over the audience are his charisma and wit. That is the defining reason why Ryan Reynolds was perfectly cast in the part of Deadpool. The actor’s understanding and passion for the character will make the film an enjoyable ride. After the critical failure of X-Men Origins: Wolverine, he was destined to play this character with a script that honors the character and the source material. Although certain viewers may only be able to enjoy his body for the first fifteen minutes of the film, it is important to note that internal character traits will help propel his character throughout the rest of the film. Plus, it’s important to remember that it’s the individual’s internal qualities that count.

Those are the “Top 5 Reasons that Deadpool is a Perfect Valentine’s Day Movie.” Hopefully this will provide you with some ammunition in your argument for going to see this movie. If all else fails, you can always try to fool them by having them watch the romantic comedy fan-trailer.