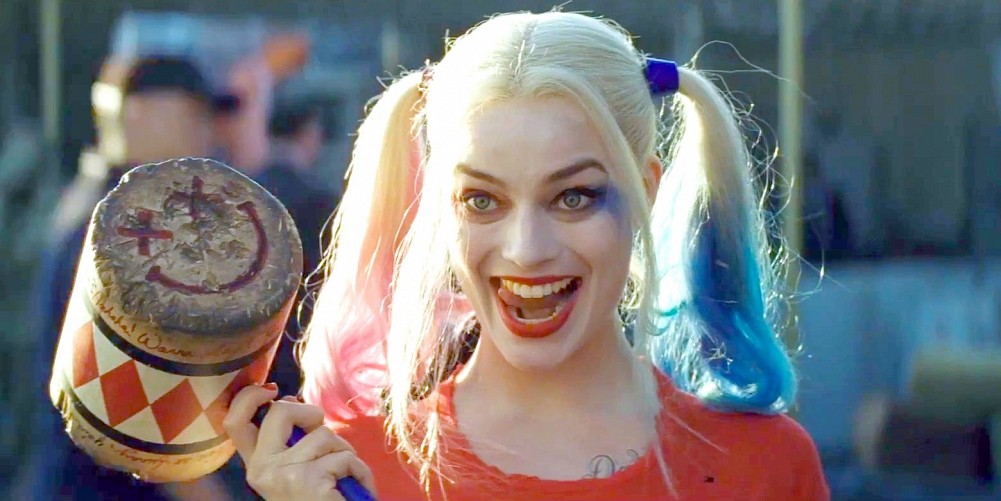 According to our friends at The Hollywood Reporter, Warner Brothers is developing a Harley Quinn movie. Actress Margot Robbie, inhabiting the rambunctious role of Harley Quinn in DC’s forthcoming ensemble piece, Suicide Squad, will reprise the role and produce the forthcoming, currently untitled film.

The interesting thing here is….well, it’s not really a Harley-centric endeavor. Sure, the “Clown Princess of Crime” will have top billing, but the film will also include additional, preeminent female heroes and villains. Anyone in particular? In the embryonic stages of development, the superheroine collective of Birds of Prey has been bandied about, but not confirmed. You know Birds of Prey, right? It features Huntress, Black Canary and Oracle (predominantly), with Oracle as mission control and Huntress and Black Canary as part of a modulating, field-agent dispersal algorithm. Or something.

So, a Harley Quinn film roping in additional, female villains and heroes. Initially, yes, it started out as a solo Harley Quinn film project, but after doing a prodigious amount of character research – and diving deep into Harley’s comic book history – Robbie fell in love with the other female characters and, along with a writer, drew up the premise which WB immediately scooped up.

A Harley-centric film makes perfect sense. You see, rated-R superhero films featuring especially gruesome, especially insane characters with a penchant for rampant fourth-wall breaking is all the rage these days. See what I did there?