Home MOVIES Where the Heck is Loki? 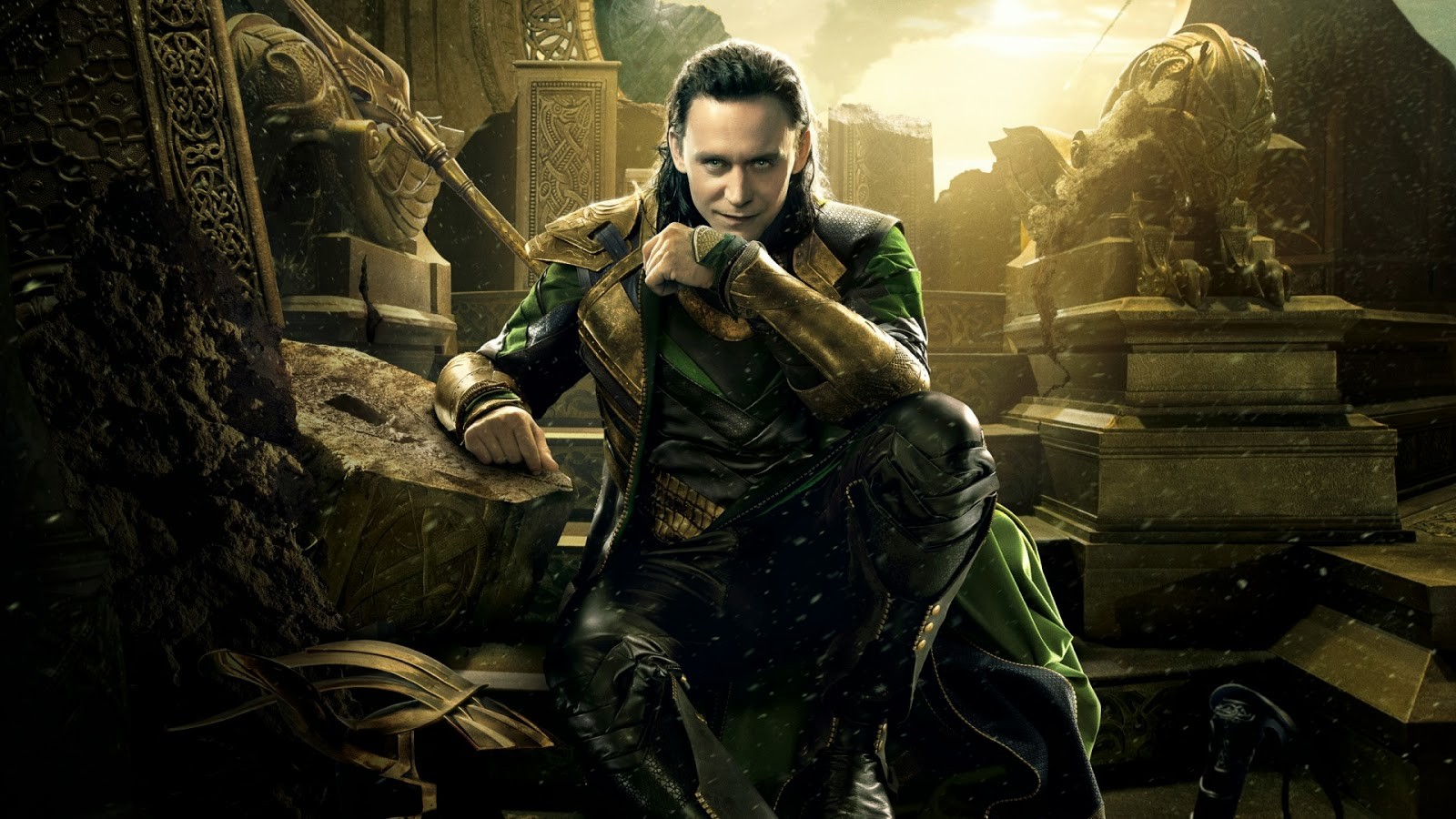 So it has been quite some time since we’ve seen Marvel’s Trickster God Loki. Played by Tom Hiddleston, Loki is one of the best received villains within the greater Marvel Cinematic Universe. Unfortunately, we were supposed to see him in Age of Ultron but apparently test audiences were entirely too confused. A bloody shame, I tell you. So, where is Loki in all of this and when is the next time he’s going to show up?

“You know, I genuinely do not know. I wish there was something I could tell you. I haven’t spoken to anyone at Marvel for about two years. That universe is expanding at such a rate, so…your guess is as good as mine,” said Hiddleston. What about what he has been up to? “That’s all I know that he’s been doing [ruling Asgard]. I’m interested to see what’s happened in the time between. I like to believe that actually he runs Asgard pretty well. The trains run on time and he keeps the streets clean.”

So there you have it! Apparently, nobody has gotten ahold of Tom, unless he’s playing true to the character and he’s going to be showing up in Civil War or Doctor Strange. It would make sense for him to maybe poke in and say, “Hi,” in Doctor Strange, right?