Home MOVIES Editorials Who Is Maxwell Lord? What You Need To Know About Wonder Woman... 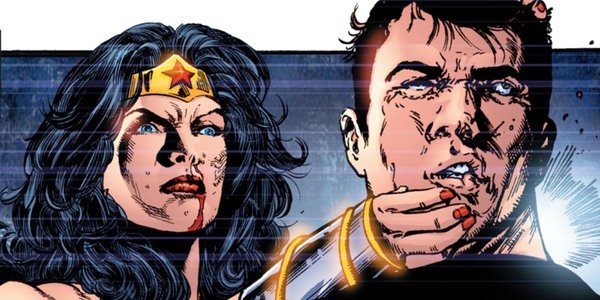 There are only a few days left until Christmas rolls around, but if you’re not the type to revel in the tinsel and the holiday cheer, there’s still something else you can definitely look forward to on Christmas morning—Wonder Woman 1984. We obviously already know all about the Amazon Princess from Themyscira, but what about that smarmy blond guy in a suit who’s always smirking in the trailers?

That, of course, is none other than Maxwell Lord as played by The Mandalorian’s Pedro Pascal, and he is evil with a capital E. Now, the character isn’t really as popular as other big DC villains, so if you have no idea who this guy is, we’ve got the perfect crash course for you. 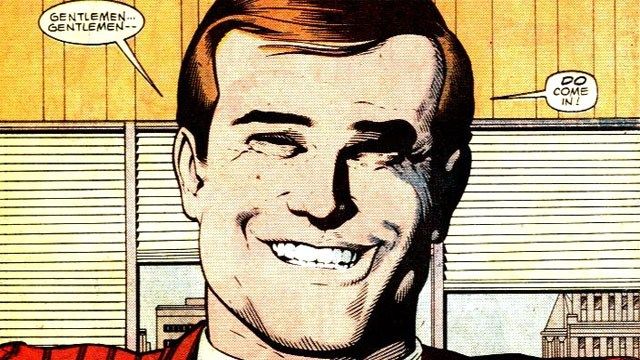 Created by  Keith Giffen, J.M. DeMatteis, and Kevin Maguire, Maxwell Lord made his first appearance in 1987’s Justice League No. 1. He used to be just this regular businessman who wanted his own Justice League, but it was later revealed that he was being manipulated by an evil A.I. and that he was actually a good guy deep down.

When 2005 came, his character went through a rewrite during Countdown to Infinite Crisis No. 1. Here, he was written to be subverting a spy organization so that he could keep the world safe from superheroes. He then committed one of the biggest crimes in the eyes of the League, which was to shoot and kill Ted Kord, the second Blue Beetle. Kord discovered his true evil intentions and refused to join him, resulting in his death at Maxwell Lord’s hands.

2.  He killed…and got killed

Obviously, killing Ted Kord was a huge deal. Lord was afraid of the super-powered heroes and villains, and when Kord responded to his invitation to join Checkmate with an angry “Rot in hell”, he shoots him point-blank in one of the most horrifying panels in comic book history.

But he soon got his comeuppance, albeit it didn’t really end well for the other side, either. In the comics, Maxwell Lord actually has mind-pushing abilities—and he used those abilities to control none other than Superman, the Man of Steel himself. The League definitely couldn’t afford to have Big Blue at Lord’s beck and call, so Wonder Woman had to step in and do what needed to be done.

When Diana got Maxwell Lord caught in her Lasso of Truth, she asked him how she would be able to free Superman and bring him back to the fold. Lord answered with a smug “Kill me”, so she did—Diana snapped Lord’s neck in, again, one of the most shocking panels in the history of panels. She broke her oath of not killing, and this set off a catastrophic string of events that would have repercussions in the DC Universe forever.

While we’re not entirely sure if Wonder Woman 1984 will go down the same path, it’ll be interesting to see how the film will pay homage to the source material in its own way, don’t you think?