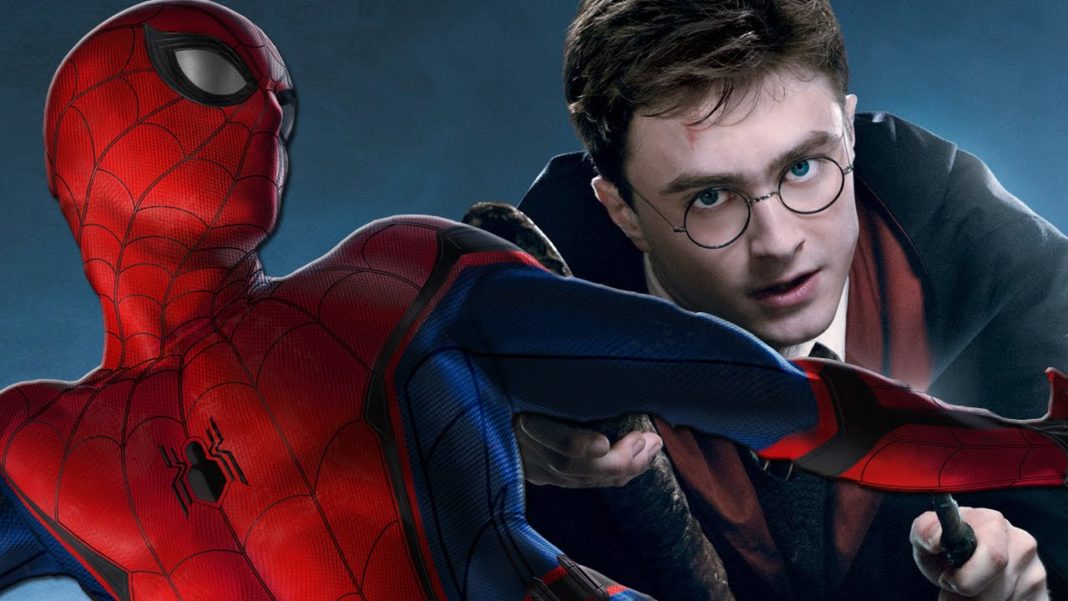 What? Look, this won’t take long, so bear with me.

I’m certainly not implying a liberal use of magic in Spider-Man: Homecoming, or any future films starring the Sony/Marvel Studios’ Spider-person (Doctor Strange cameos aside, of course). And I’m sure as hell not implying the use of a Quidditch tournament to settle differences between Spider-Man and his “amazing friends,” and any number of Oscorp employees forced to take up flying brooms under threat of Green Goblin-induced death. What I am implying, and most definitely, clearly and emphatically stating, is that the new Spider-Man movie franchise — a result of agreed-upon studio rights with Marvel Studios assuming creative control — is one that, due to intelligent decision making and strategic foresight, has the potential to go on for a number of years and detail the emotional, biological growth of its lead.

Following the Harry Potter series of novels and, of course, their associated films, we watched the titular, hesitant wizard grow into a magic-wielding champion right before our eyes. We watched a bumbling, timid preteen assimilate poorly to a strange new world, but eventually embrace his circumstances and, in a manner, become master of his domain.

We were able to follow his journey across many years, and become emotionally entangled by his harrowing successions of magic-based and adolescent-fueled plights because the novels and films started with a very young, impressionable Harry; a young Harry had a heck of a lot of life to live, a heck of a lot of friends to make, and adventures and adversity to endure and derive emotional maturity from.

So…uh…my point? Oh, yeah! My point! Basically, the above was a very long-winded way of saying that like Harry Potter, the cinematic adventures of our new MCU Spider-Man pick up while he’s still quite young, and adorably impressionable. Because of this, the opportunity exists for a rather prodigious slate of sequels where each film would follow Spider-Man’s physical and emotional growth paralleling actor Tom Holland’s completely non-fictitious aging. Translation: if the movies prove successful, we’re going to watch the MCU Spider-Man (and yes, Tom Holland) grow up right in front of us.

And in an effort to really drive the Harry Potter comparison home, it’s important to note that we’ll see Peter’s supporting players grow right along with him. This is especially interesting, considering that people you know and depend on in your teens might not remain dependable, or even friendly, in their twenties. Heck, we know Homecoming will provide Peter with BFF Ned Leeds, but if you’re comic savvy, you’re aware how that particular drama unfolds. Play it close to the chest, Pete.

So, in summation: sure, there are similarities in story and character (timid hero struggling to mitigate extraordinarily powered evil), but the strongest comparison lies in the evolving architecture of a continuing narrative — taking a young “hero” through his or her paces, and from the veritable beginning until the story to tell is ultimately told. And you and I? Observing from the outside, we have the best seats in the house.