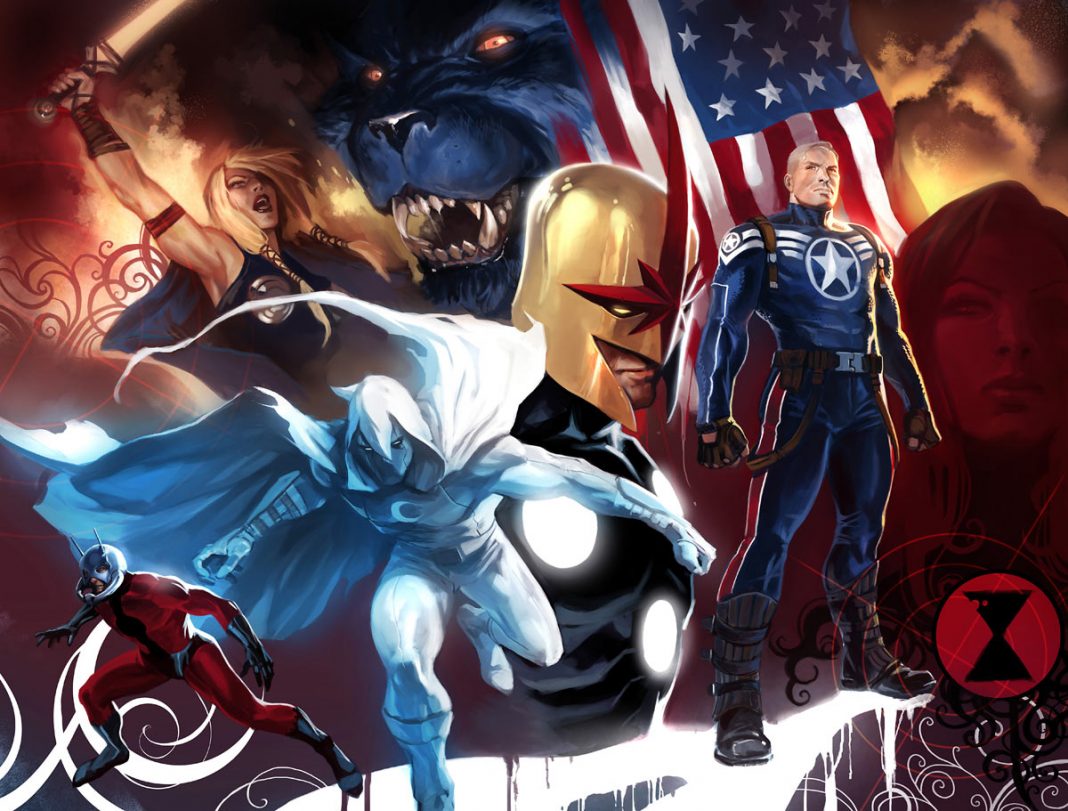 Firstly, SPOILERS! They have wings, spiked shoulders and a penchant for ramming you right in the crotch, so LOOK OUT! Anyway, the following article contains some MAJOR SPOILERS so LOOK THE HELL AWAY RIGHT NOW! So, after the calamitous, fractious events of Captain America: Civil War, it looks like we have two teams of Avengers to contend with. Firstly, we have Tony Stark and his officially recognized team of super-people upholding the United Nations-imposed Sokovia Accords. Secondly, we have Cap’s team of super-powered rogues – a team we’re calling “the Secret Avengers” due to a previous comic series focusing on a Cap-led Avengers team performing more clandestine operations – milling about Wakanda and acting on their own authority. Because of this very evident split, our friends at IGN asked Infinity War Screenwriters, Christopher Markus and Stephen McFeely, if these two particular teams would be obvious narrative vehicles, with each team granted focus in a specific Infinity War film.

“When outlining [Infinity War], we certainly had those conversations. In the same way that in Civil War, not everyone has the same amount of scenes or lines. I think that you can assume that with so many characters [in Infinity War], we’ll have to be as rigorous. Certain characters will have larger stories and others will have smaller stories and hopefully they can flip in some cases – I know a few right off the top of my head, that have a small part [in one movie] and a bigger part [in the other movie].  The people in the background in one, might come to the foreground in the other. There are moments where every damn person who’s still alive will be in the same room and [those scenes] are just a nightmare to write because Marvel is very good about hiring good actors.  It’s like the 15th person in the scene has two Oscars. So, yeah, it’s crazy.”

Check out the video below for the entire interview!