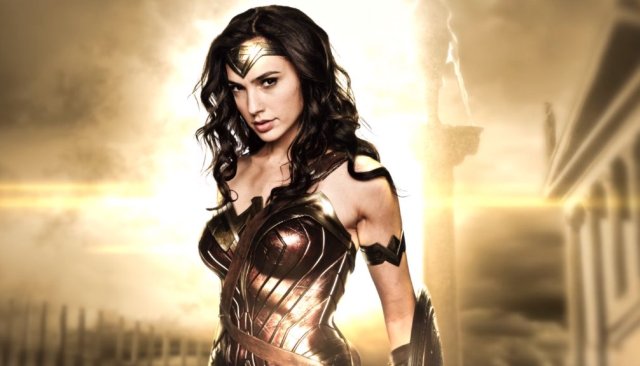 It looks like we’ll be getting that Wonder Woman movie a lot sooner than we expected.

The Hollywood Reporter is reporting that Warner Brothers is moving the release of Wonder Woman up from its original June 23, 2017 release date to June 2, 2017. This will solve the problem of Wonder Woman going head-to-head with Transformers 5.  Instead, it will find itself opening opposite Bad Boys 3.

What you gonna do?

The movie would mark the first time since her debut in 1942 that Wonder Woman will be the star of her own solo movie.

This is probably a smart strategy on Warner Brothers’ part as pitting an unproven commodity against the cinematic juggernaut that is Transformers is a risky proposition at best.

Warner Brothers has also slotted two as-yet-unnamed movies in the ever expanding DC Cinematic Universe for October 5, 2018 and November 1, 2019.

What do you think these movies will be?

This seems to clarify earlier reports that Warner Brothers was reevaluating their plans for the DC Cinematic Universe after Batman V Superman’s precipitous box office drop-off in its second week of release.

What do you think of this news?  Tell us below!