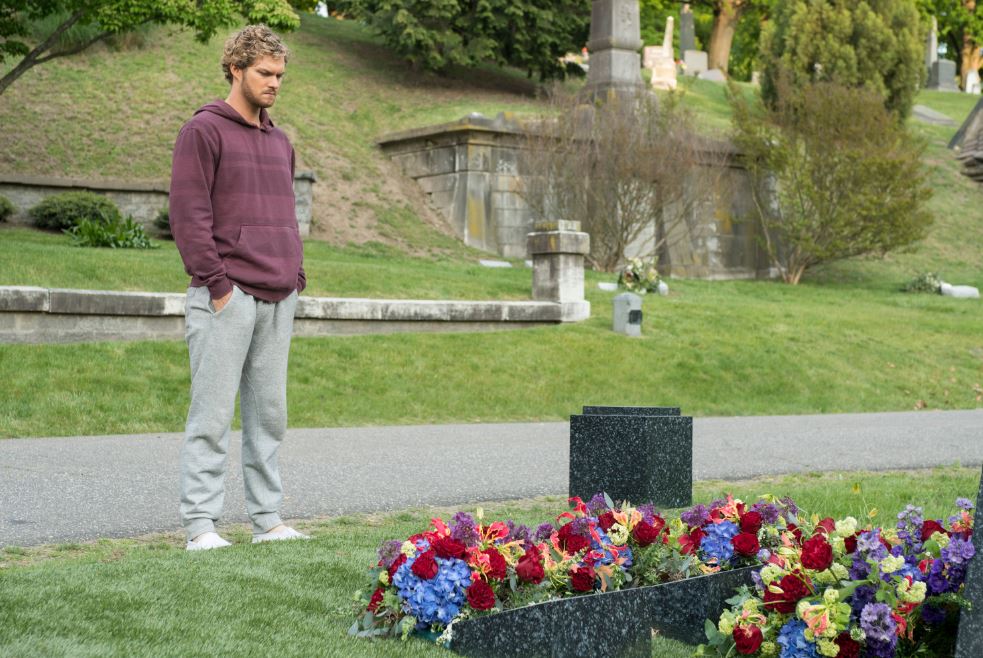 In a little over 2 weeks we’re going to witness the live-action television debut of Daniel Rand, AKA Iron Fist, as he reclaims his family’s legacy through the application of seriously spiritual kung-fu! Yep, in roughly 17 days, every single episode will be available for streaming over Netflix, joining the likes of Marvel’s gritty, bingeable darlings Daredevil, Jessica Jones, and Luke Cage. To properly celebrate Danny Rand’s impending martial arts dominance, Netflix released 23 hi-resolution stills from Marvel’s Iron Fist, including copious shots of Danny, Claire Temple, Colleen Wing, Jeri Hogarth, the anti-Wonder Twins, and Madame Gao (remember her?). Check it out! 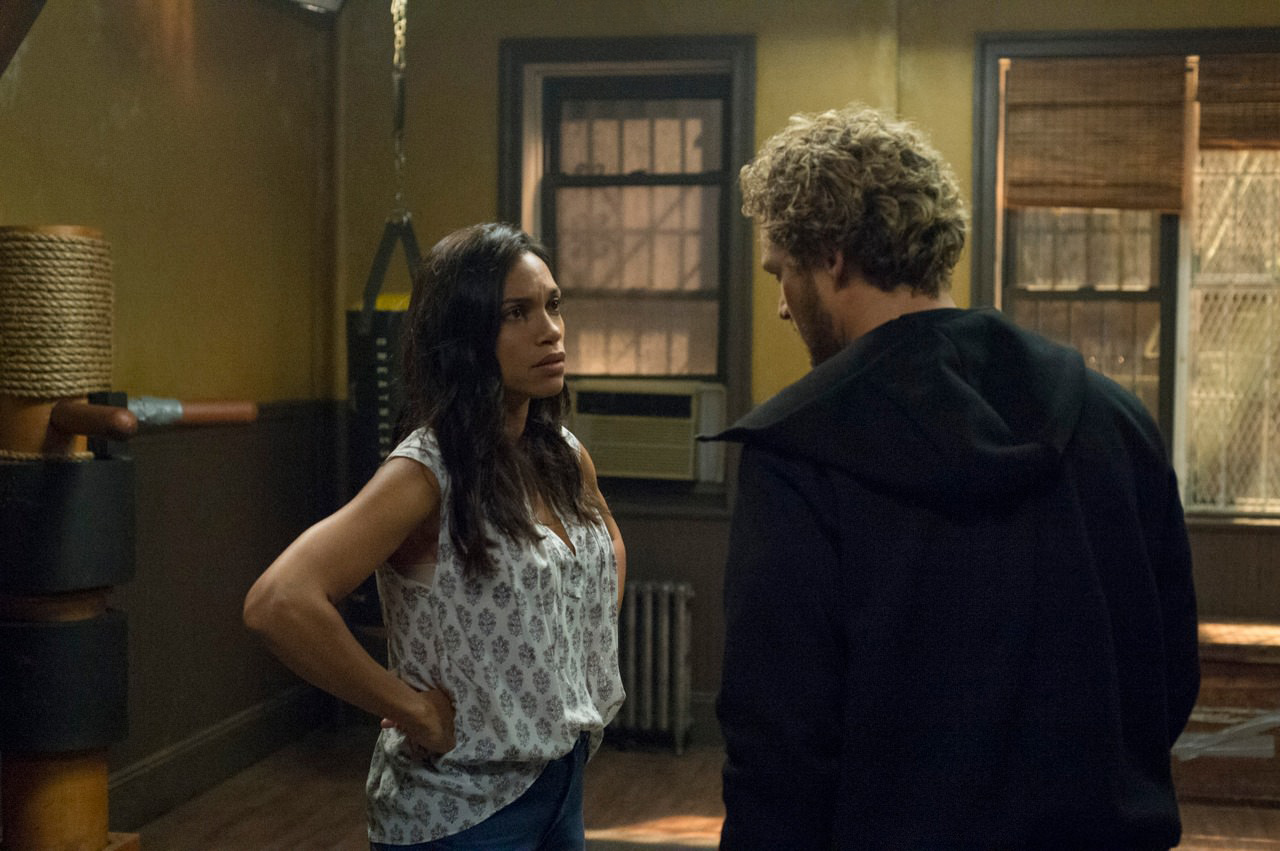 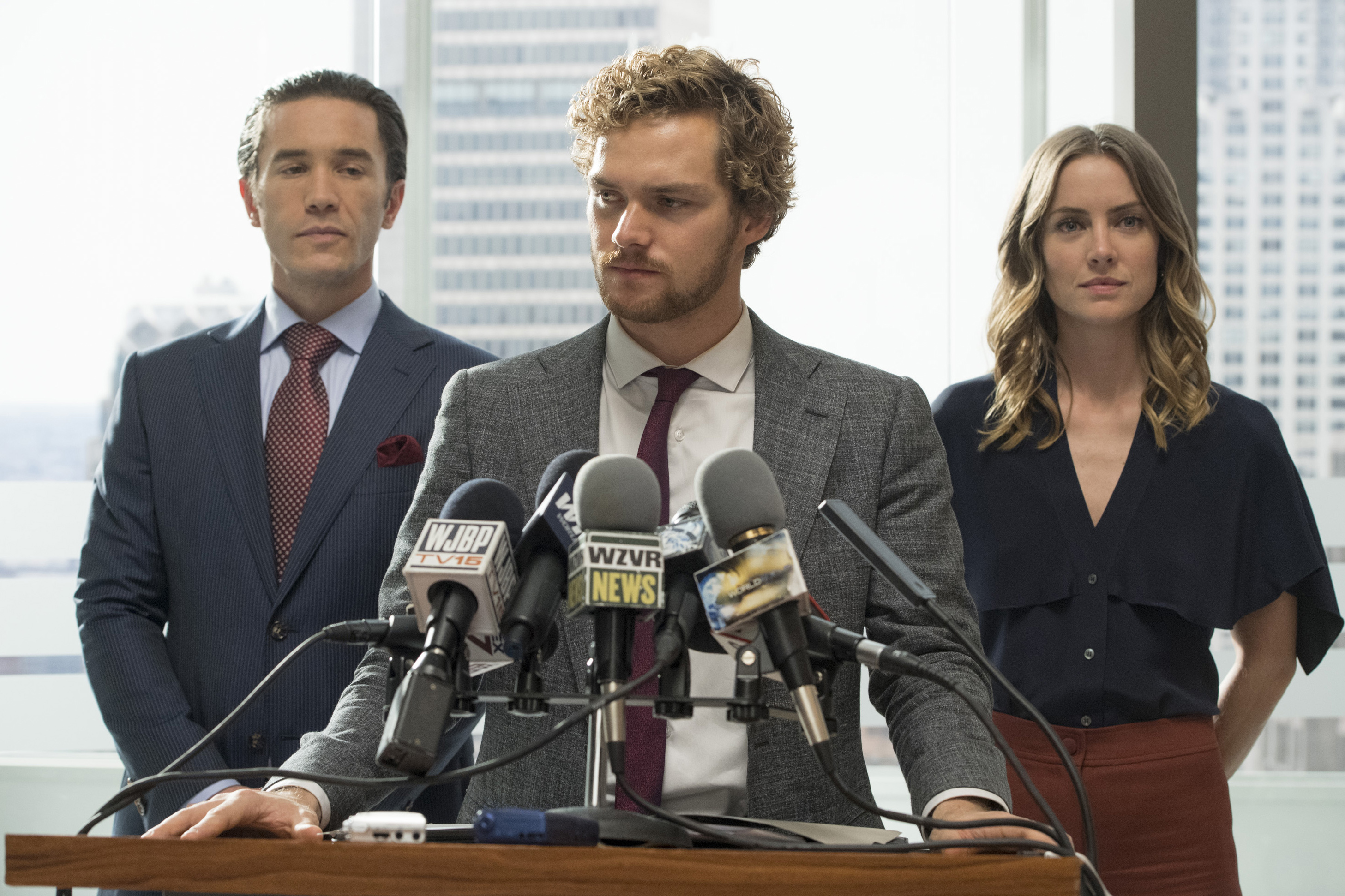 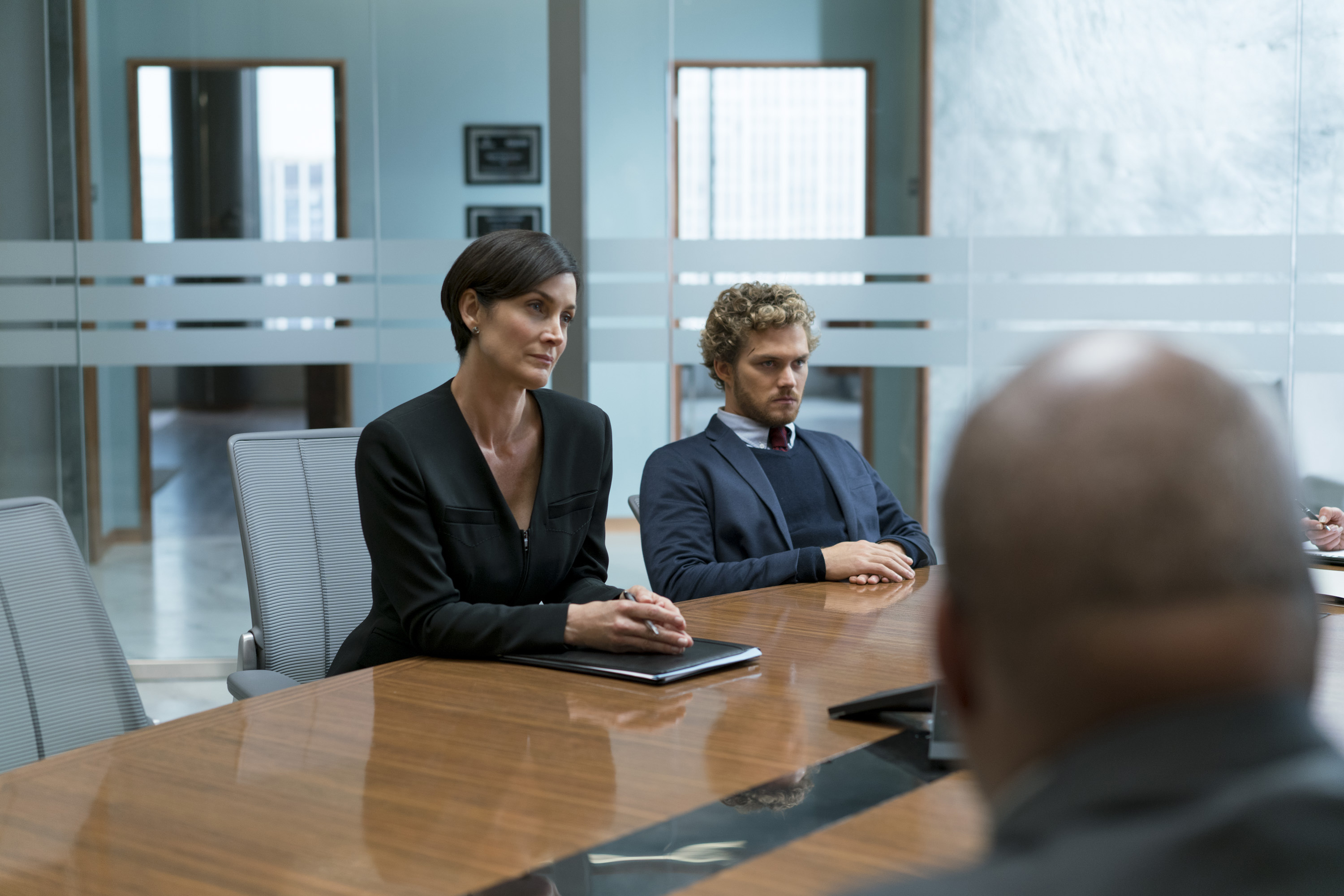 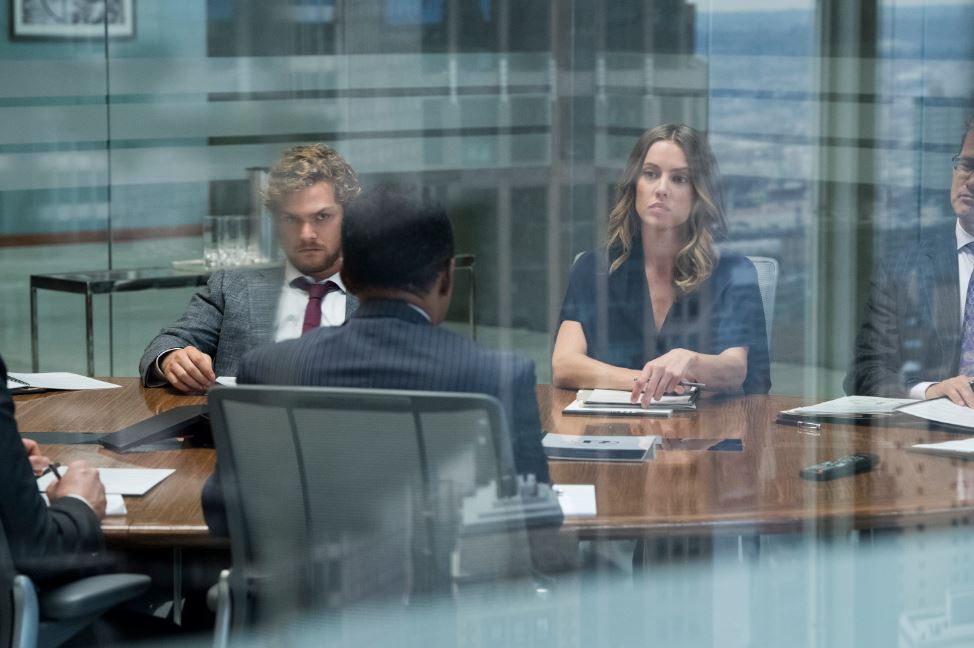 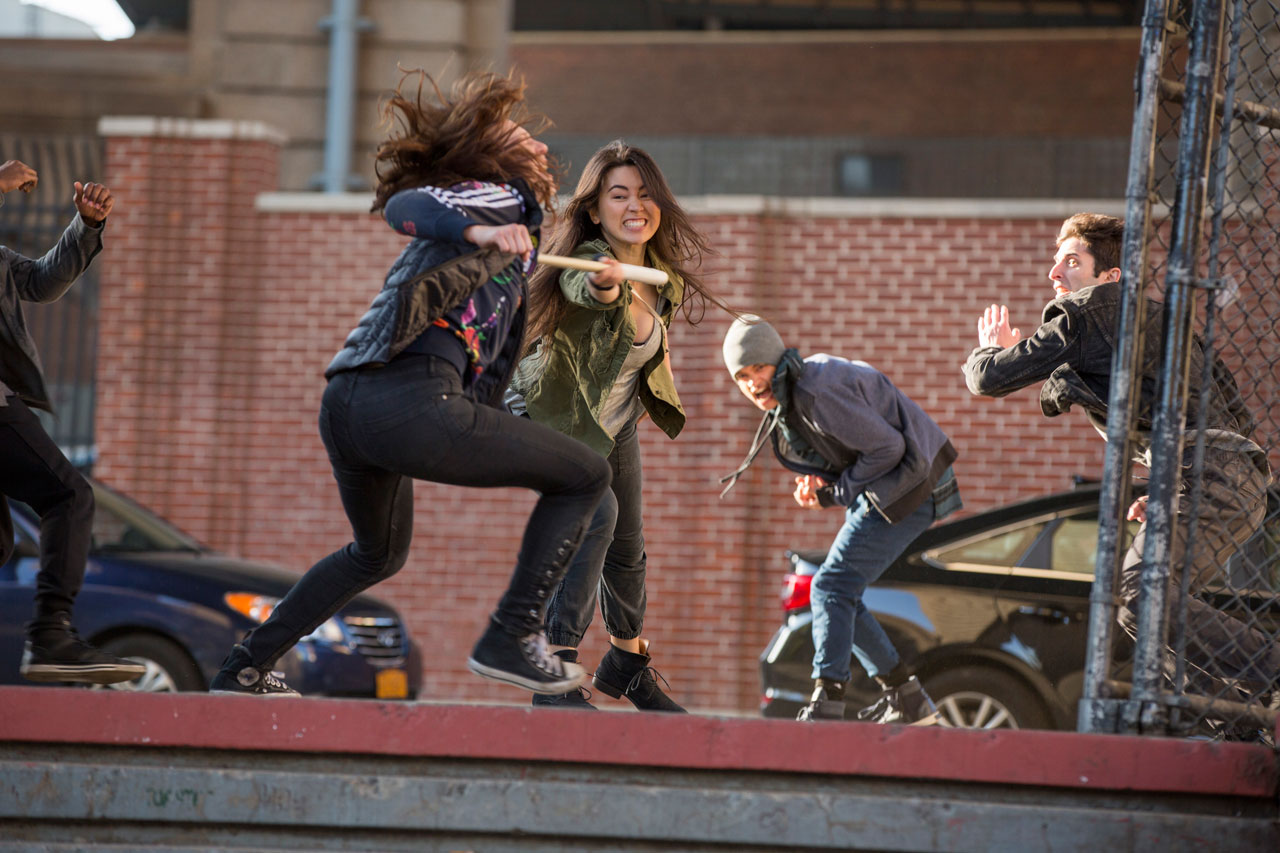 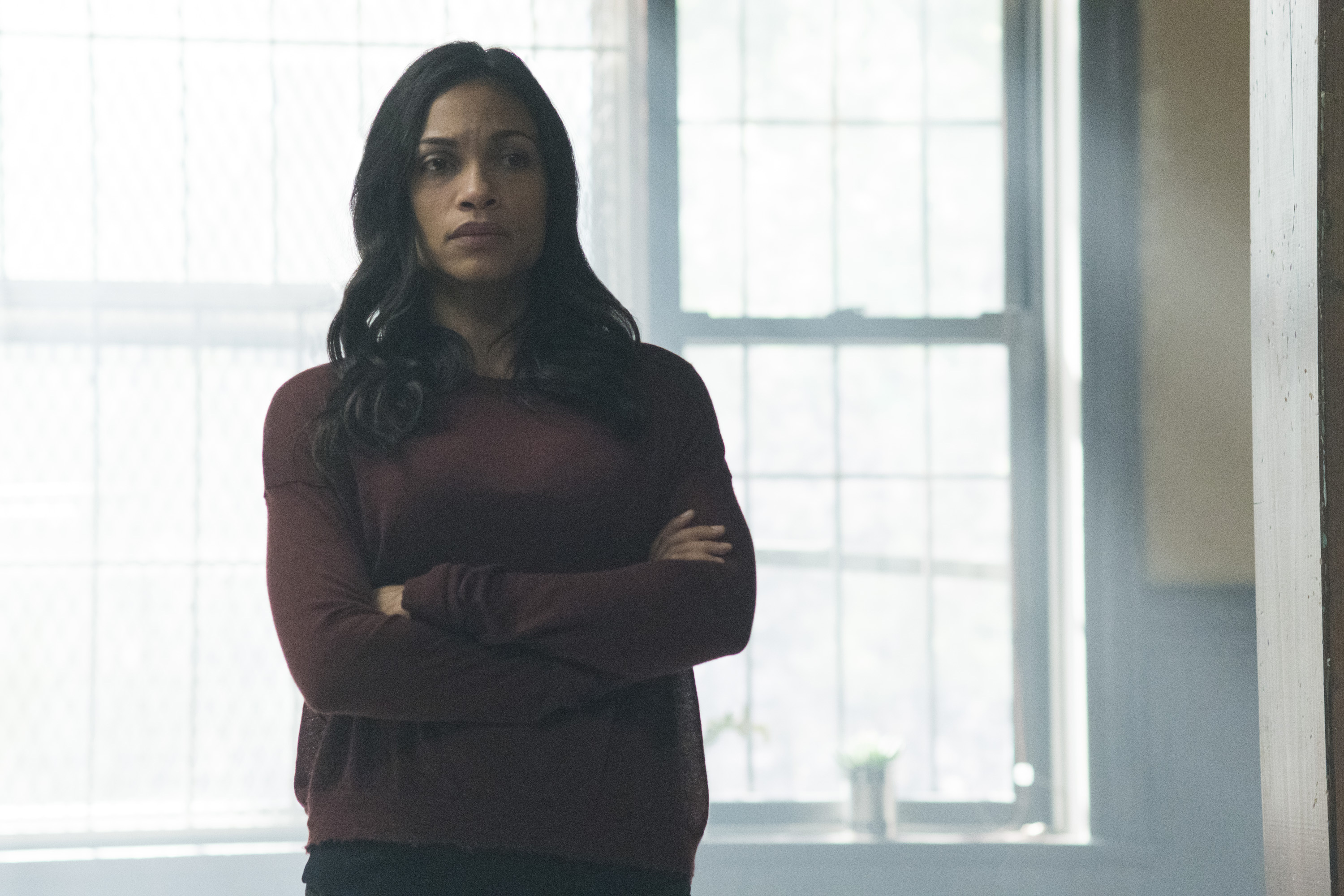 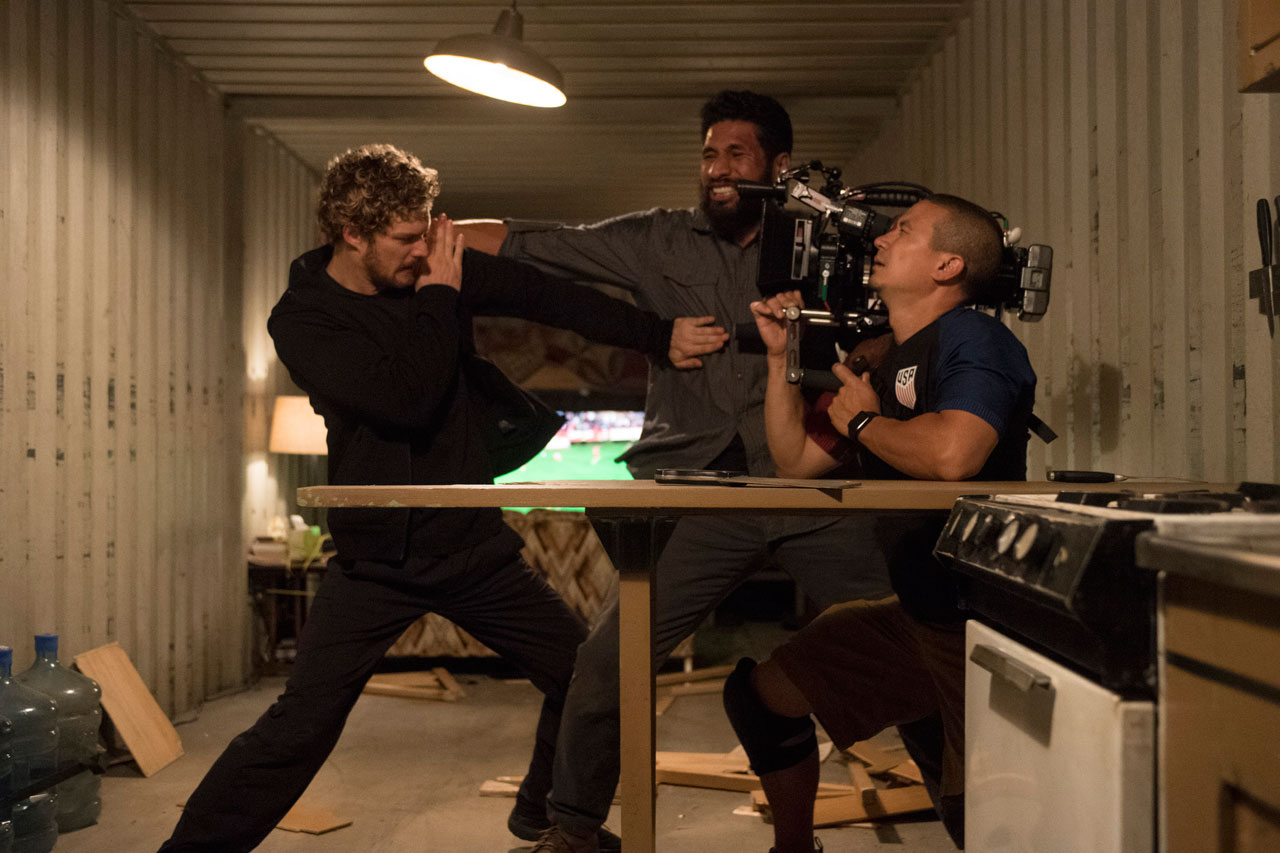 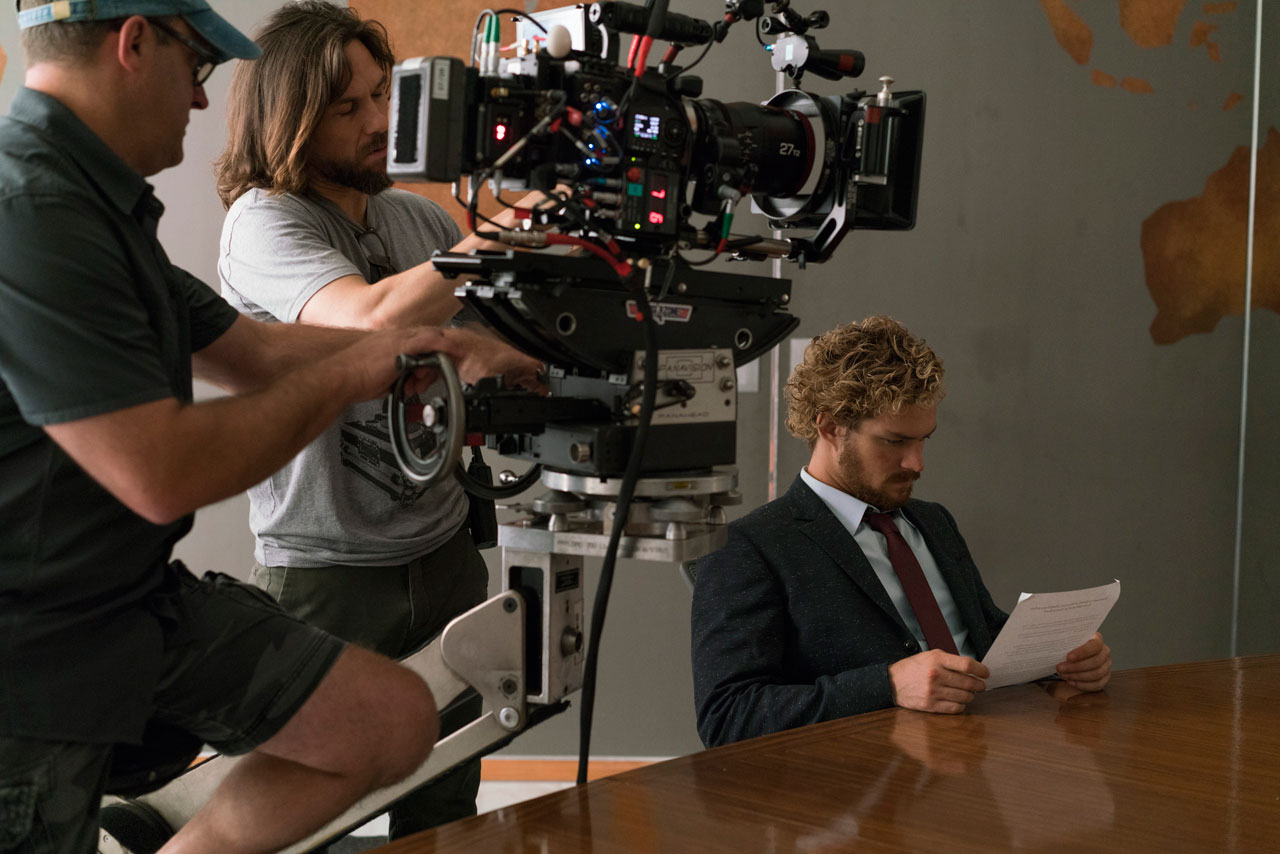 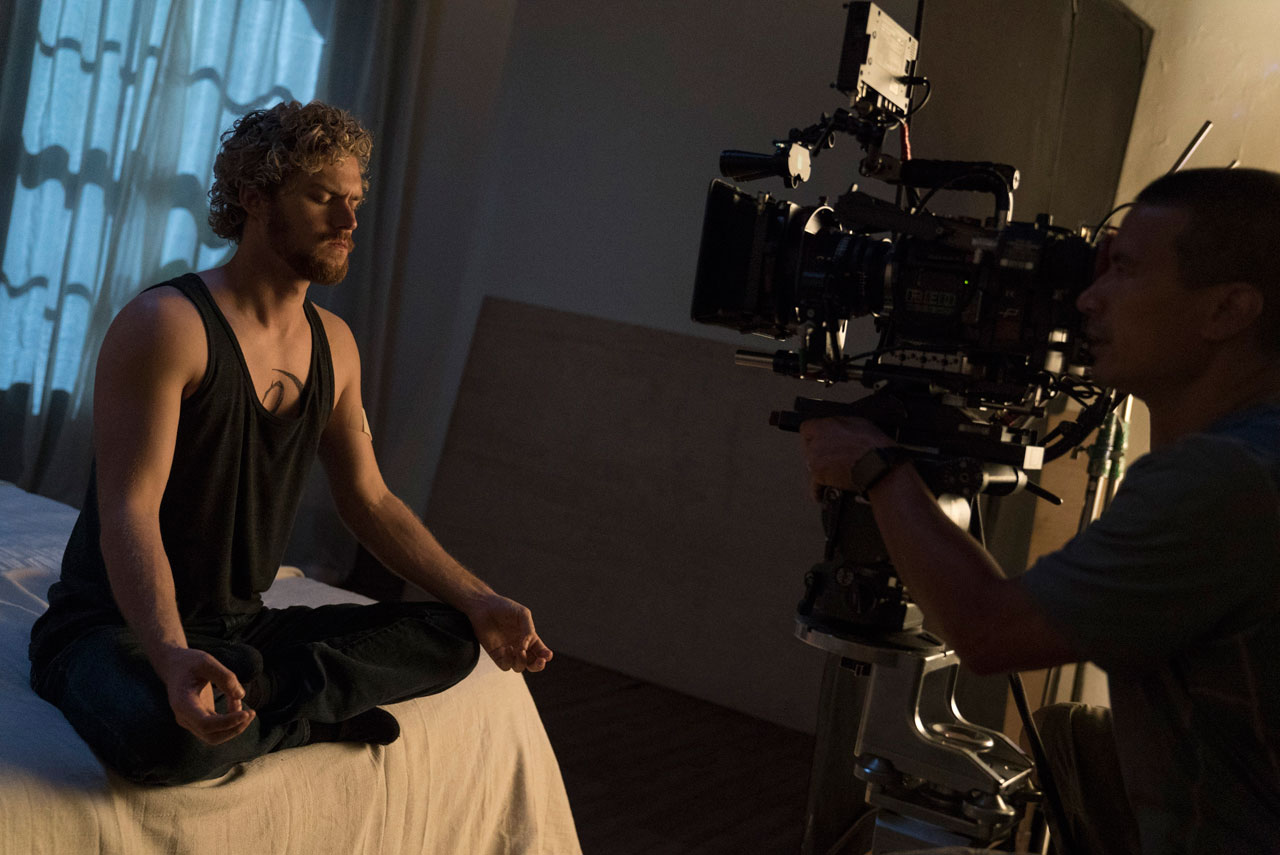 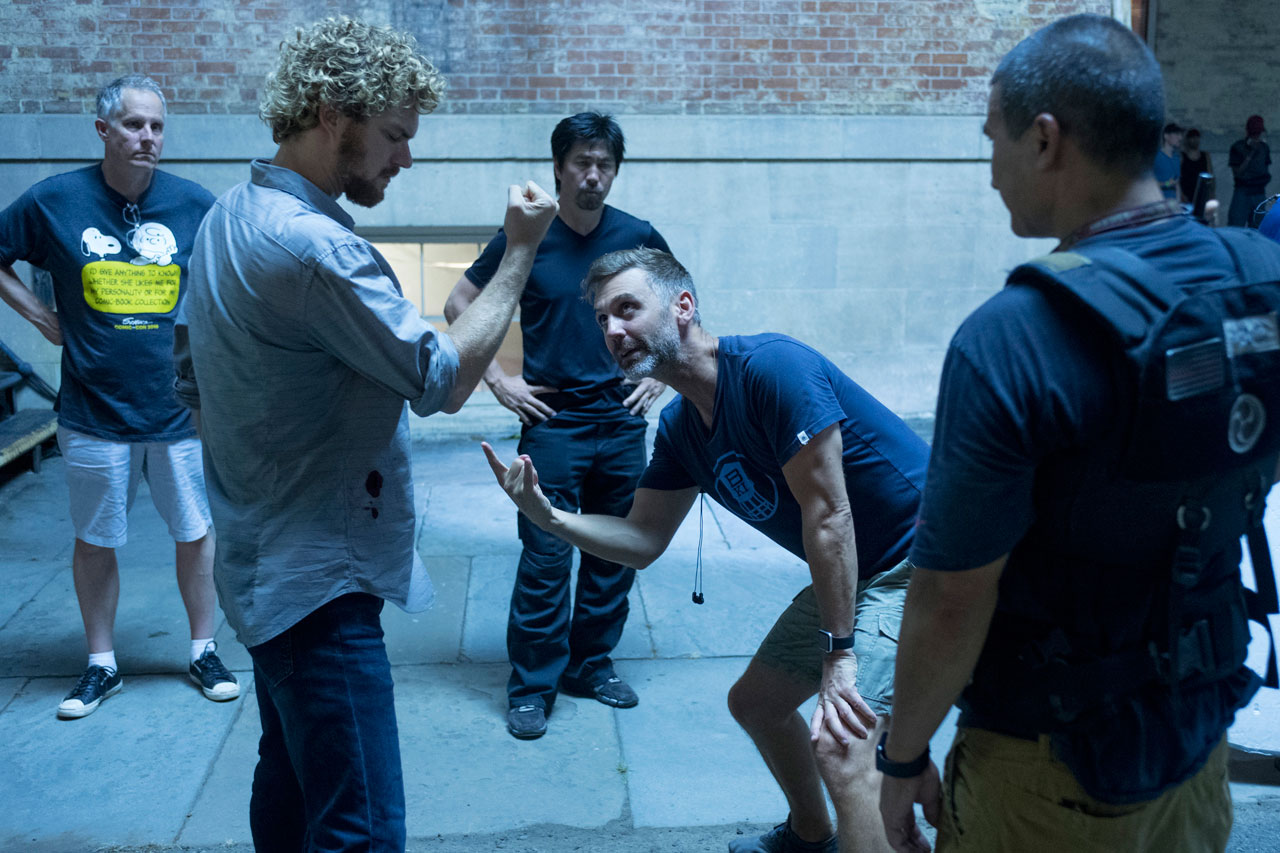 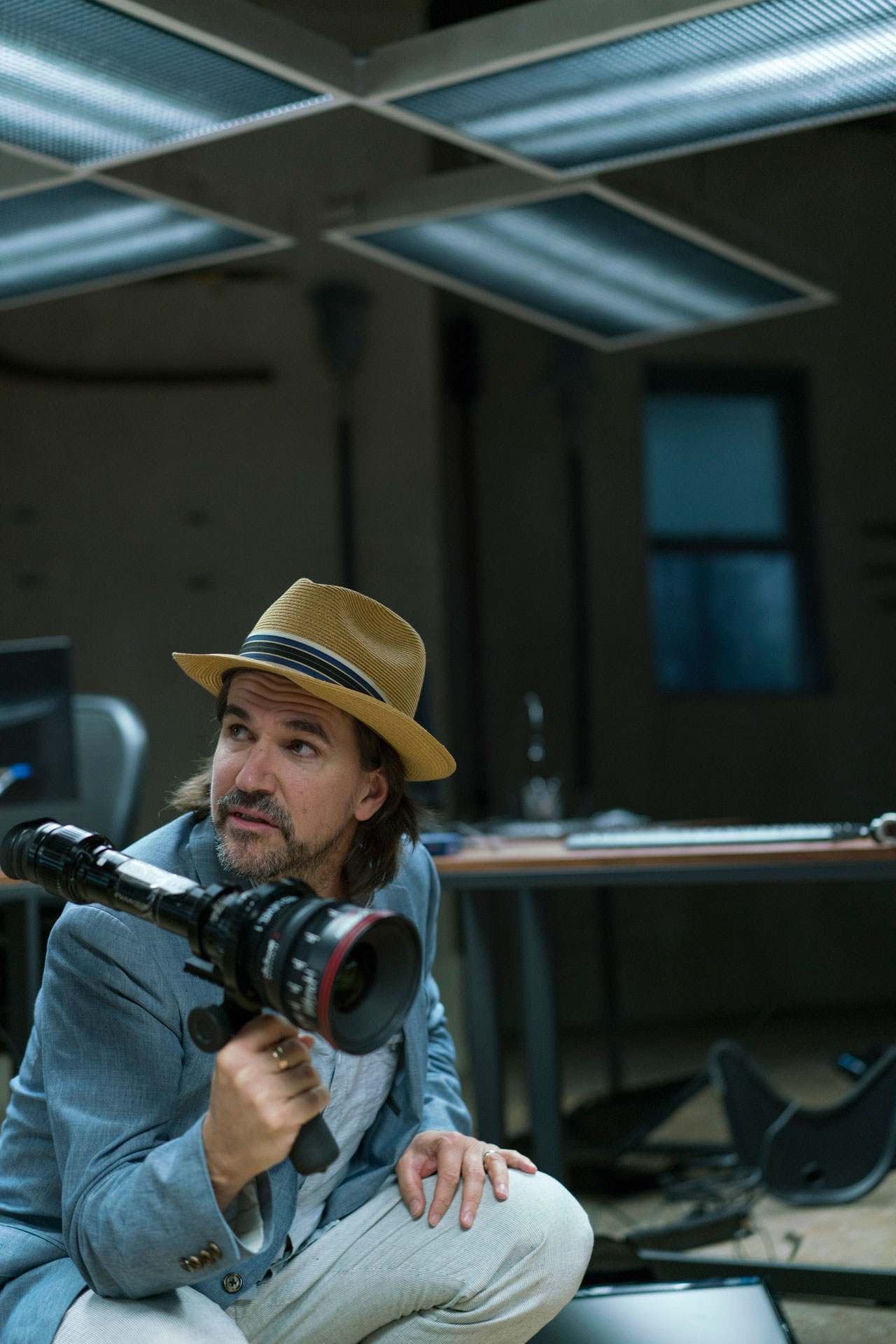 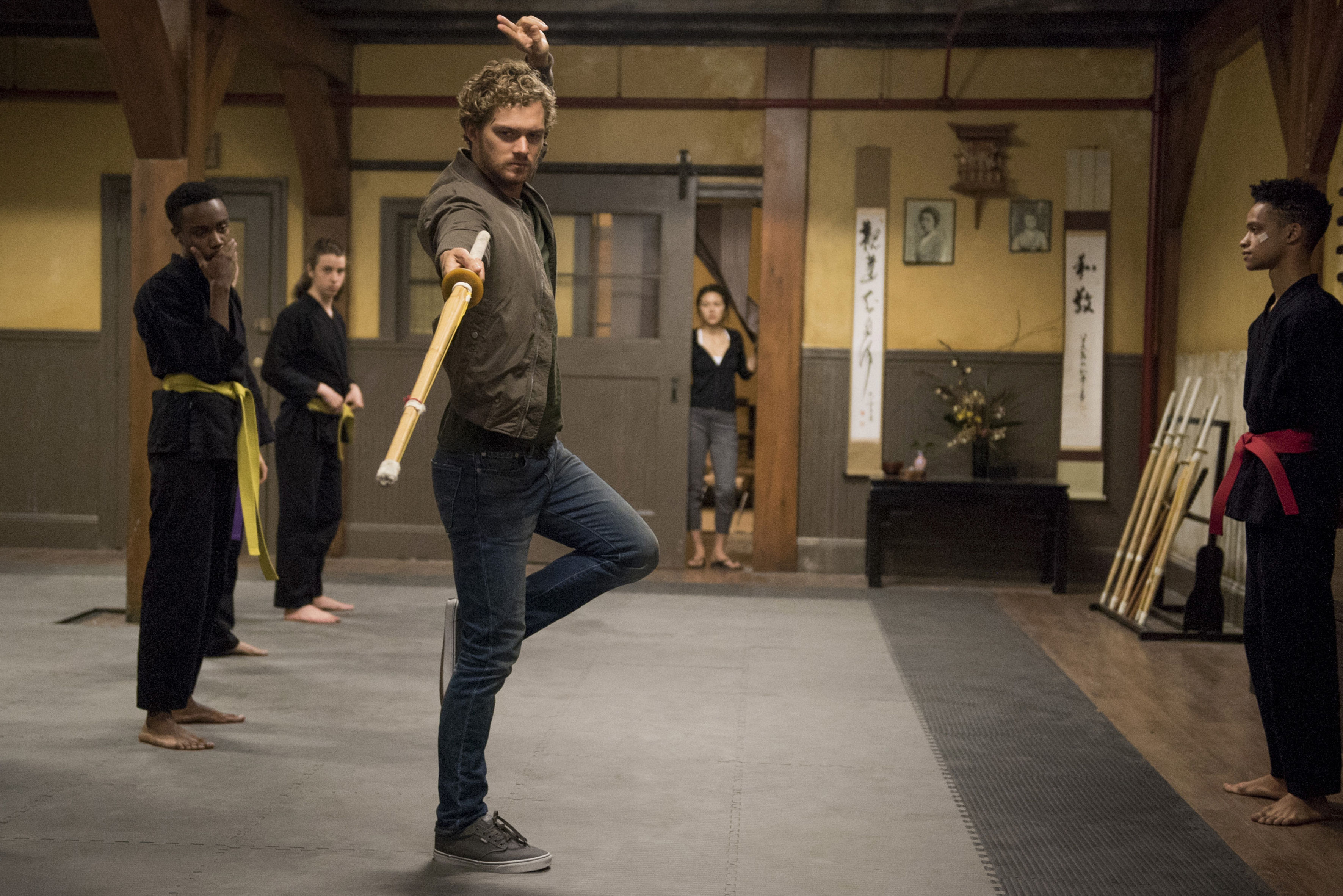 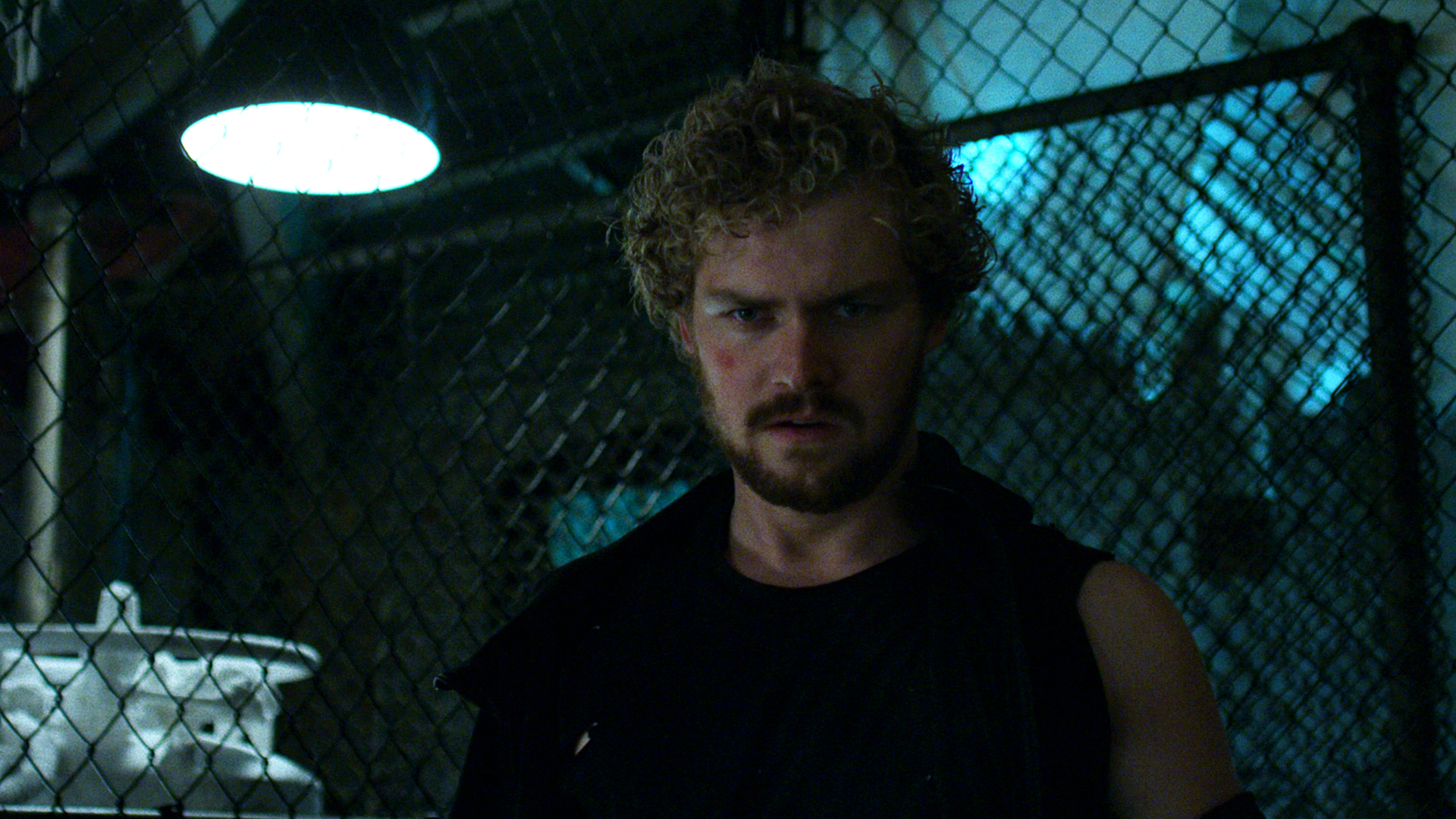 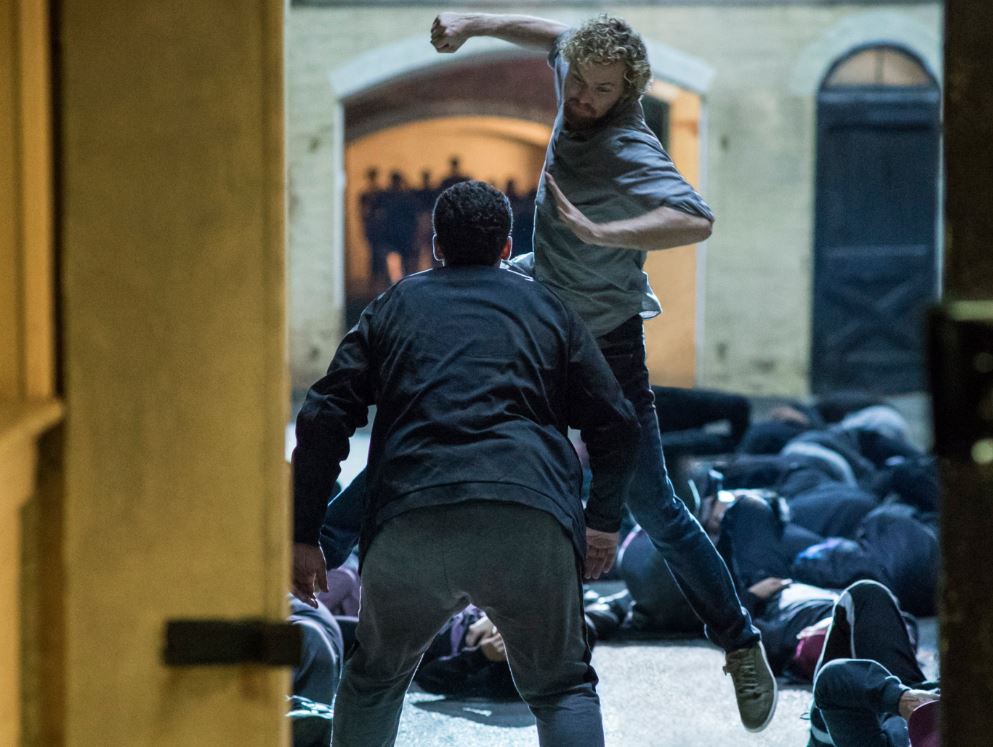 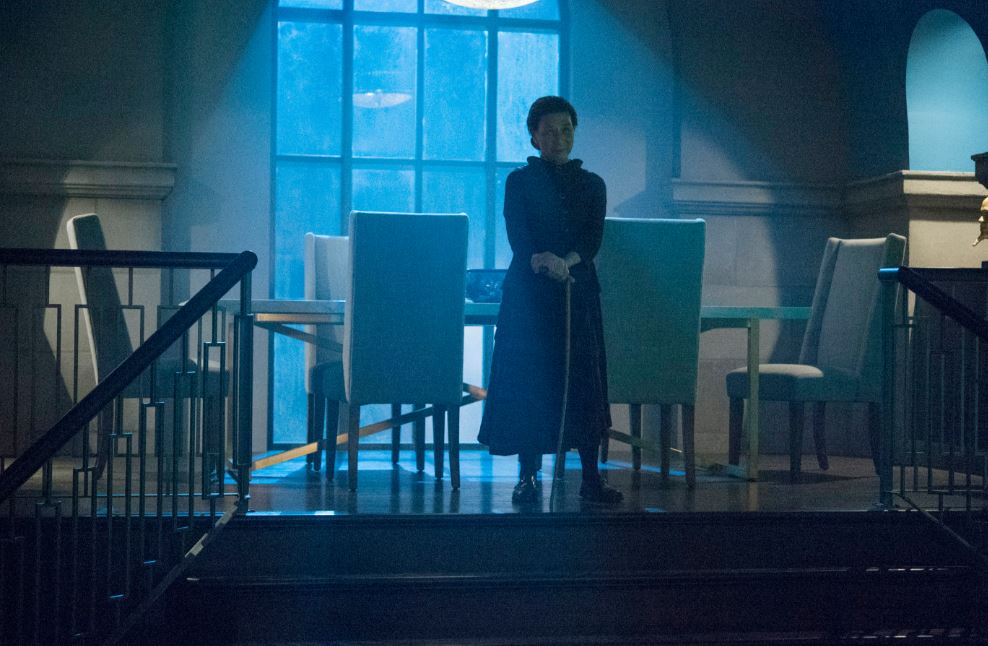 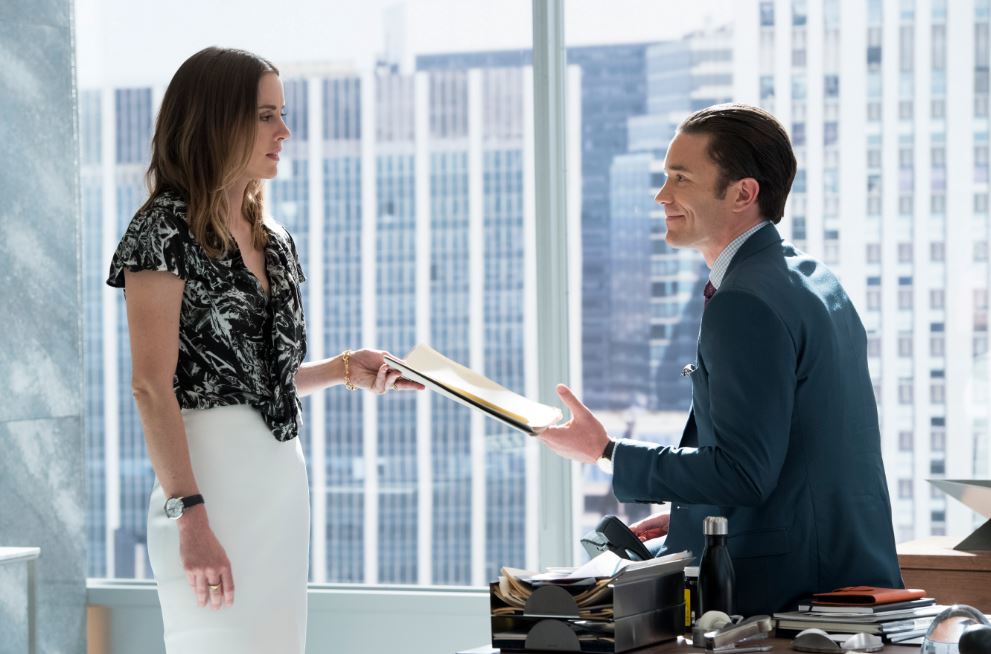 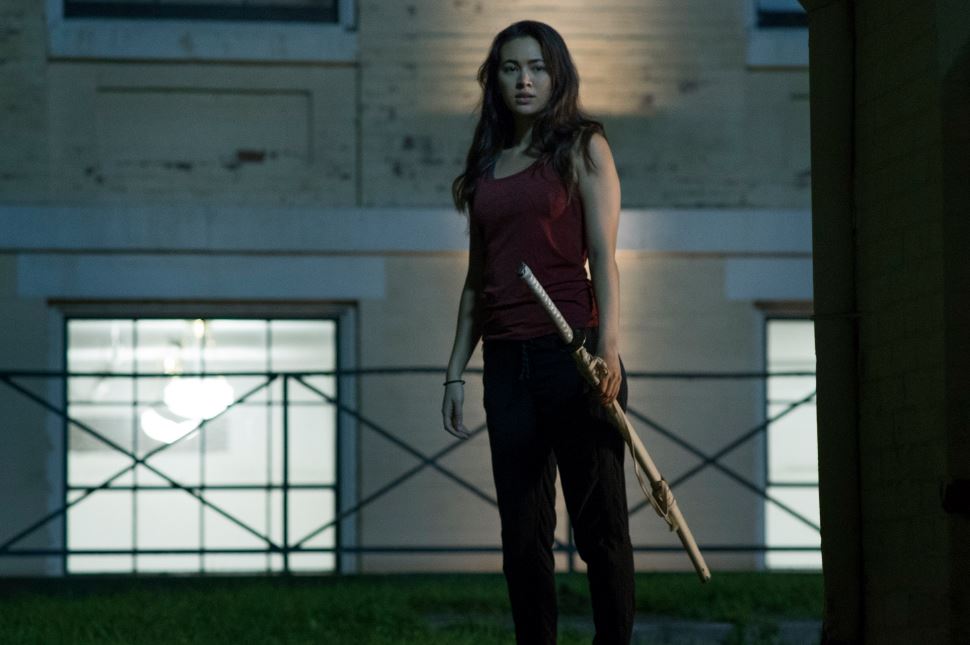 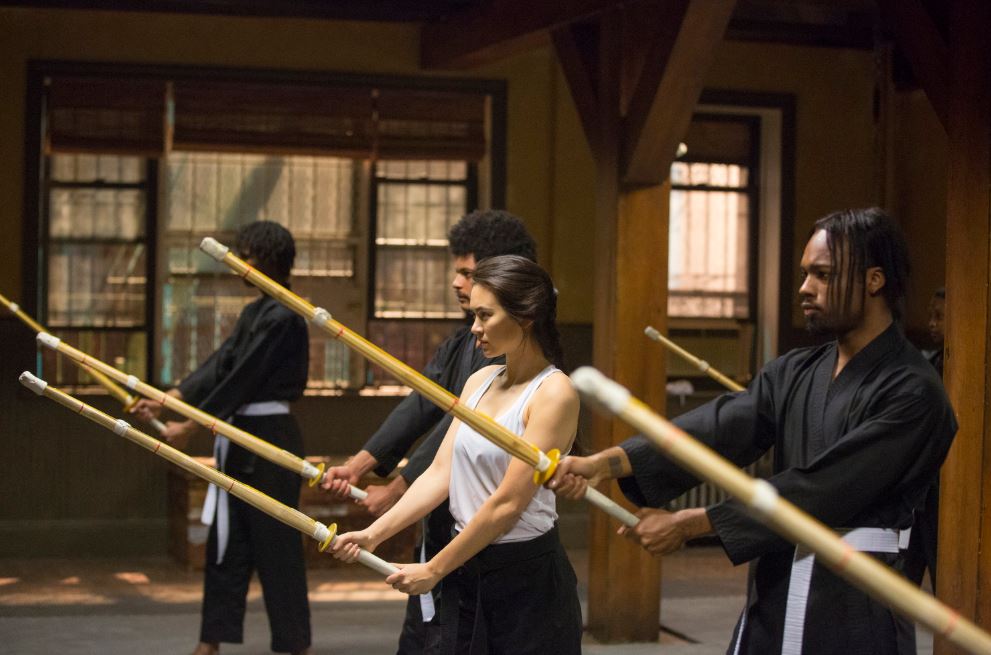 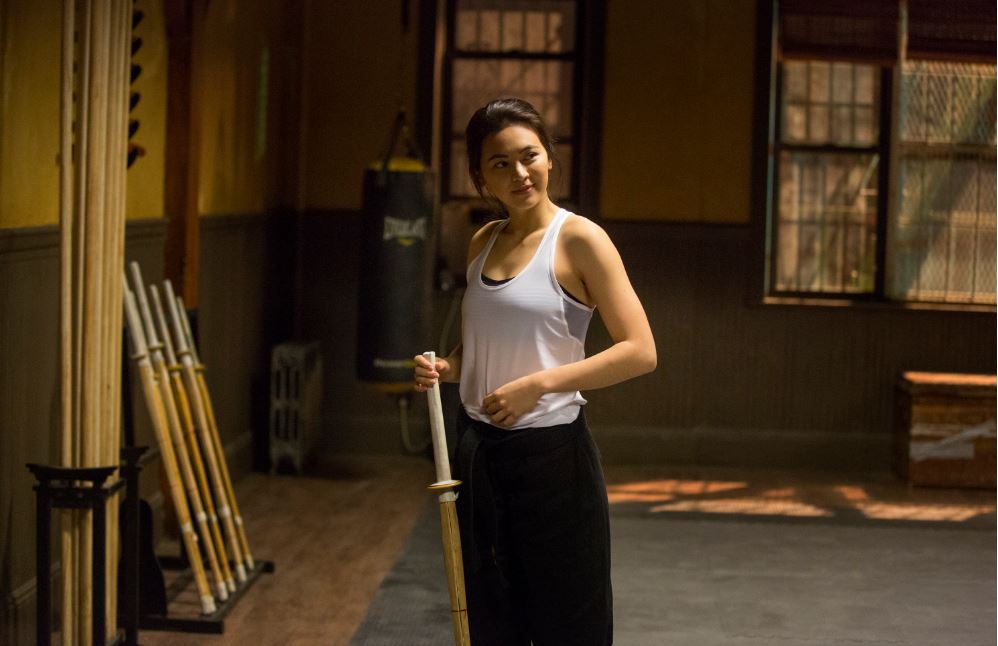 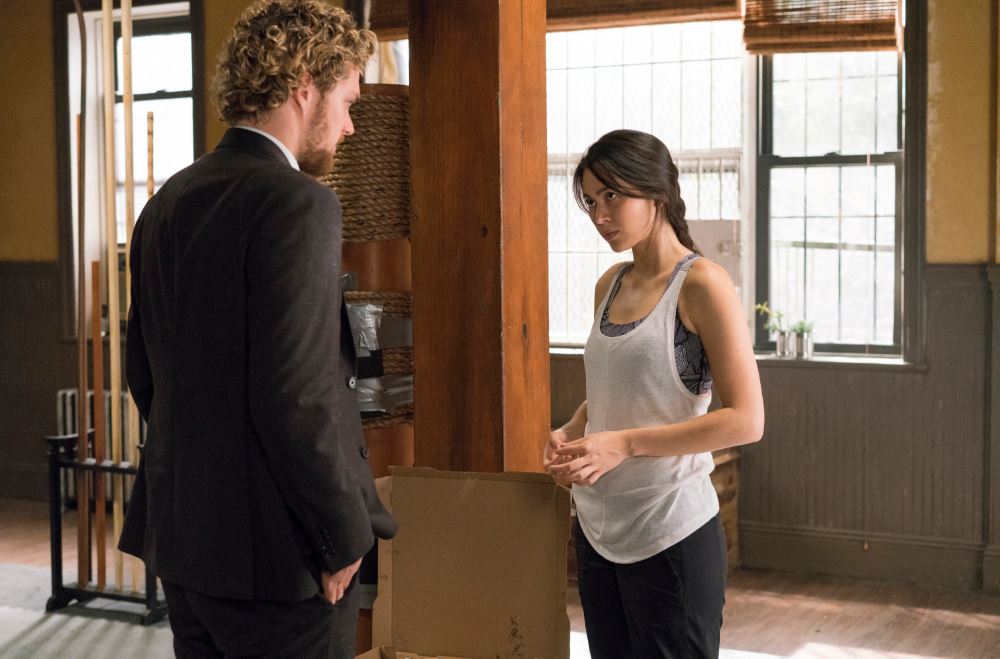 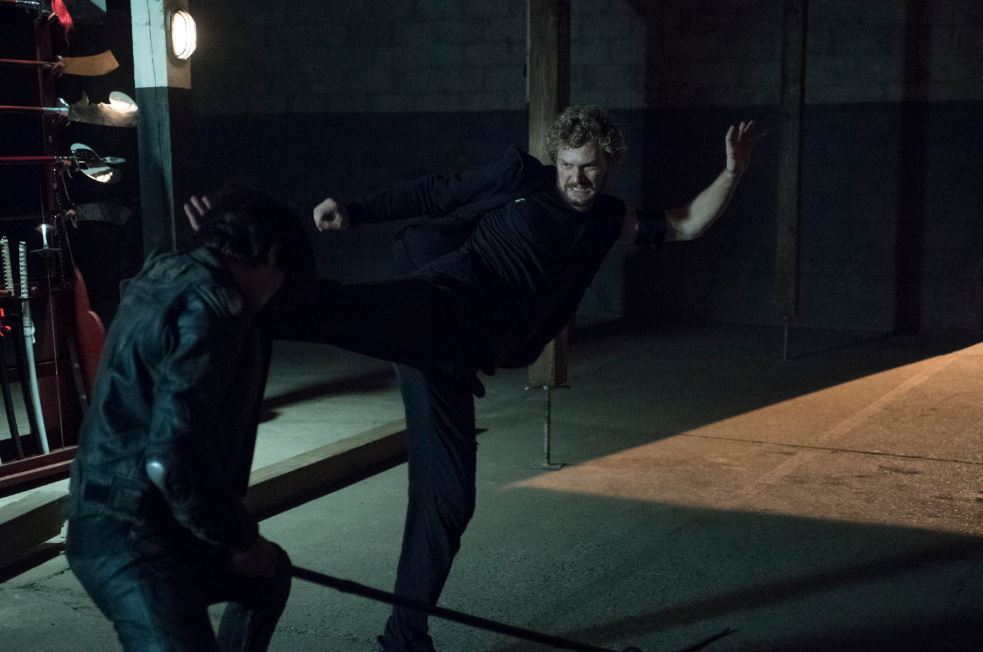 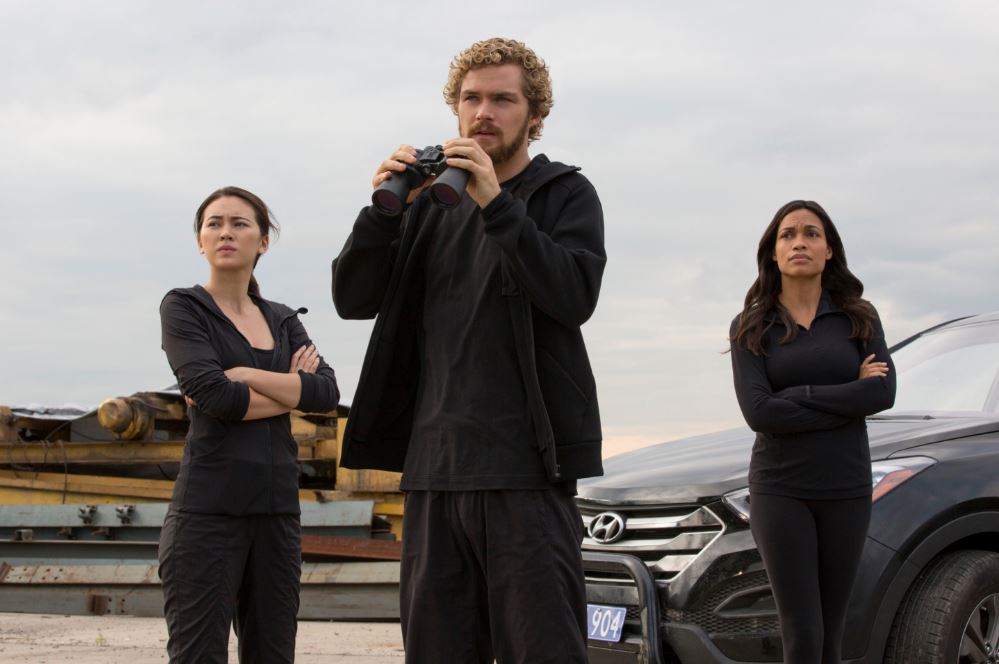 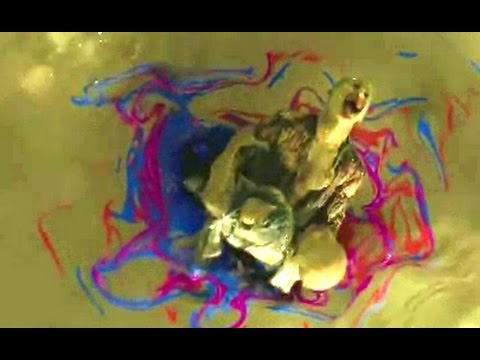