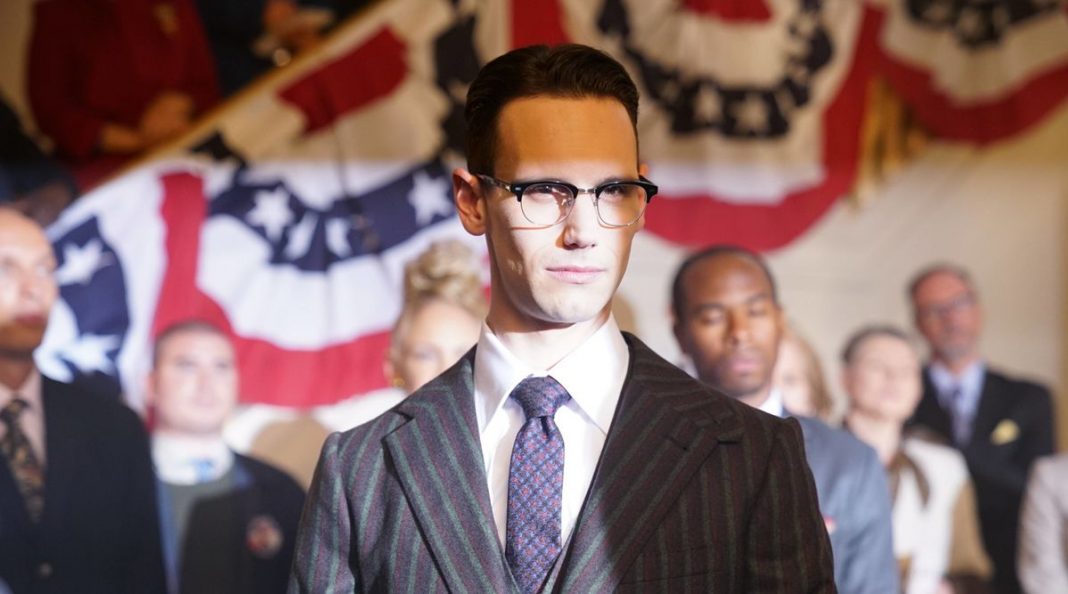 These are the 5 things that kicked us in the rib cage (and sometimes in a good way) as we watched Gotham Season 3 Episode 4- “Mad City: New Day Rising.”
And, our observations are a little “spoilery,” so…if you’re catching this tonight, I would bookmark this article and join us tomorrow morning. Still with us? Good, we’re always glad to have ya’.

Make Gotham City safe again. I see what you did there, Gotham. Well, sometimes low hanging fruit still tastes good, and I have to say, I’m loving this Penguin as mayor thing. Especially since Edward Nygma has joined Cobblepot as the Penguin’s chief of staff. This is the most classically rogue city government since the David Dickens administration. I mean, this is like Captain Cold and Heat Wave running Central City or Lex Luthor and Bizarro running Metropolis. I could seriously watch forty-four minutes of Penguin and Riddler solving municipal problems and garner lots of satisfaction. I mean, I was actually moved when Nygma helps Penguin legit win the election.

Well, thank Bill Finger that Gotham abandoned the Butch love triangle deal. Now, instead of Butch being jealous over Ms. Galavan and Barbara, he’s jealous over Penguin’s friendship with Nygma. This new direction is way more original and inspired, but I don’t like Butch’s chances if he has to match wits with the future Riddler.

This was the first week I was even a little interested in clone Bruce. Maybe because David Mazouz is killing it as both Bruce and clone Bruce, but the interactions and budding romance between ‘dopplebat’ and Selena really perked my interest this episode. And now that the clone Bruce has been abducted by the Court of Owls, let’s just say that what I thought was a tired old trope might take us to some interesting places.

Less effective is the catharsis between Lee Thompkins and James Gordon. I’m just not feeling the drama between their break up. I mean, Gordon has already hooked up with a brilliant and beautiful reporter while Lee is engaged to a successful doctor, so let’s just move on, people. I’ll be honest, gravelly voiced, loner, bounty hunter Gordon is really doing nothing for me.

Poor, poor Alice Tetch. I guess now that tragic, poison-blooded Alice has been killed to death, she is going to become a recurring plot point. We’ve already seen Alice’s blood drip in the eye of Captain Nathaniel Barnes 28 Days Later-style, and I suspect that the same blood will soon flow through the veins of the aged Poison Ivy. So do you think Barnes will become Solomon Grundy? Kind of looked like it when he initially began to transform. As for Mad Hatter, we may have witnessed the most monstrous threat we’ve seen on Gotham so far. I mean, he has an incestuous desire for his sister and has now caused her death. That’s way more vile than ‘ol Jervis Tetch has ever been in the comics.

The History of Psylocke (with a Handy Reader’s Guide)