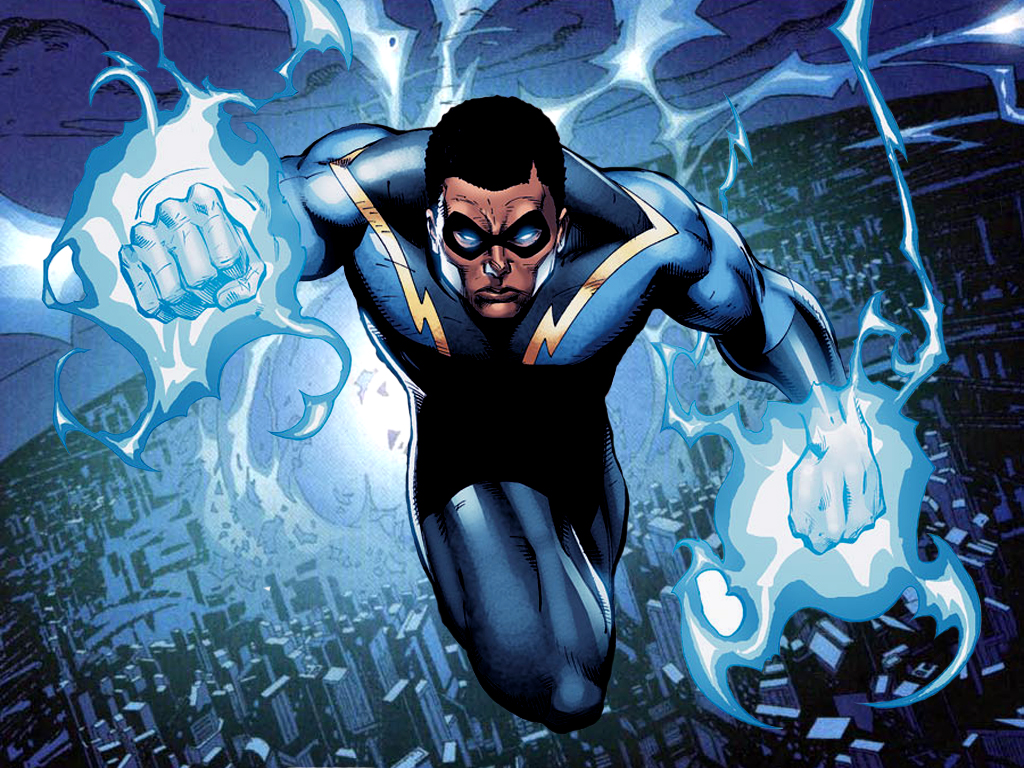 Super-Producer Greg Berlanti is a very busy man; he’s keeping tabs on the likes of Arrow, The Flash, Legends of Tomorrow, and now, Supergirl. Honestly, herding these interconnected series is already a considerable task, but apparently, the man prefers living just underneath a constantly churning deluge of never-ending DC-TV concepts. Case in point: according to our partners at Deadline, Berlanti is now developing a live-action Black Lightning TV series based on the electricity-wielding, African American superhero.

Berlanti is developing the series with the husband/wife writing team of Mara Brock and Salim Akil (Being Mary Jane and comedy The Game), a TV drama described thusly by the trade:

“Black Lightning centers on Jefferson Pierce. He made his choice: he hung up the suit and his secret identity years ago, but with a daughter hell-bent on justice and a star student being recruited by a local gang, he’ll be pulled back into the fight as the wanted vigilante and DC legend — Black Lightning.”

Black Lightning? Yes, Black Lightning. Debuting in 1977, he was one of DC Comics’ first major African American superheroes. A Gold Medal-winning, Olympic decathlete, Jefferson Pierce was a high school principal in Metropolis’ Suicide Slum. And no, you wouldn’t want to live there. He was born a metahuman, but kept his powers in check until he decided to proactively protect the denizens of his impoverished neighborhood.

Later, he would join up with Batman’s Outsiders, and later-later, the Justice League of America.

When speaking with Mr. Terrific, another renowned African American superhero, Black Lightning explained why he decided on his particular super-moniker: he “was the only one of us around” at the time, and he “wanted to make sure everyone knew who they were dealing with.”

Berlanti and Akil are shopping this series to other networks, so it might not actually show up on The CW. Hmmmm. 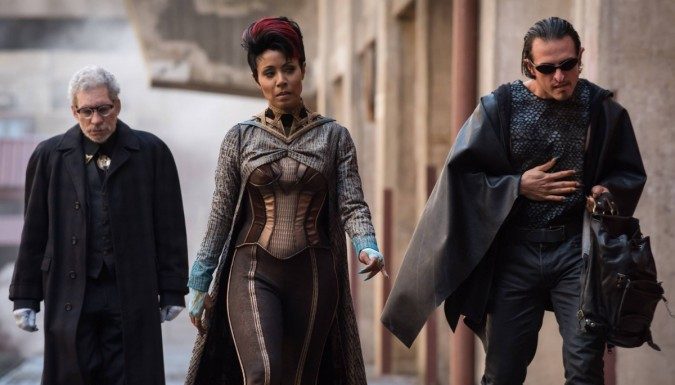 5 Predictions for Rogue One: A Star Wars Story

Will Infinity War Focus on 2 Teams of Avengers? Screenwriters Respond!