Adam Driver, you’ve been down too long in the midnight sea! Wait, this isn’t a Dio song. This is a great sketch from Saturday Night Live! Adam Driver, who played Kylo Ren in The Force Awakens, reprised his role on SNL. What direction did they go? Some background history? Perhaps his character from Star Wars runs into his character from Girls? Nah! It looks like they decided to go the other way with this one by doing a spoof on Undercover Boss. This time though it is Kylo Ren who is going undercover! It is a pretty entertaining video for those lucky enough to have seen the new Star Wars. Plus, you get to see more Adam Driver temper tantrums and let’s be honest…that was one of the best parts of Force Awakens. BAM! There’s also a bit where Driver was pretending to be Aladdin on SNL, but hey, I’m just giving you the nerdy bit. Go check it out if you are interested!

Of course if you happen to love all things Force Awakens, you should mosey on over to SuperheroStuff! We have all sorts of goodies for you and not just Kylo Ren stuff either. Everybody is represented and we are always getting more and more stuff in! Oddly enough, you guys are really into this. Surprise, surprise! Does sarcasm travel through the internet? Hopefully! 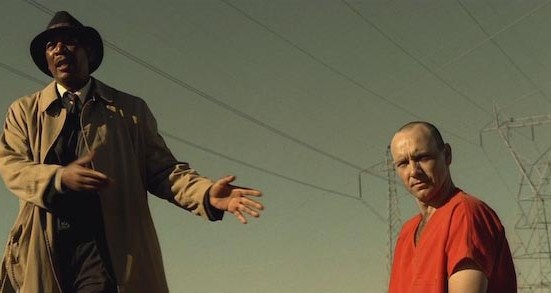