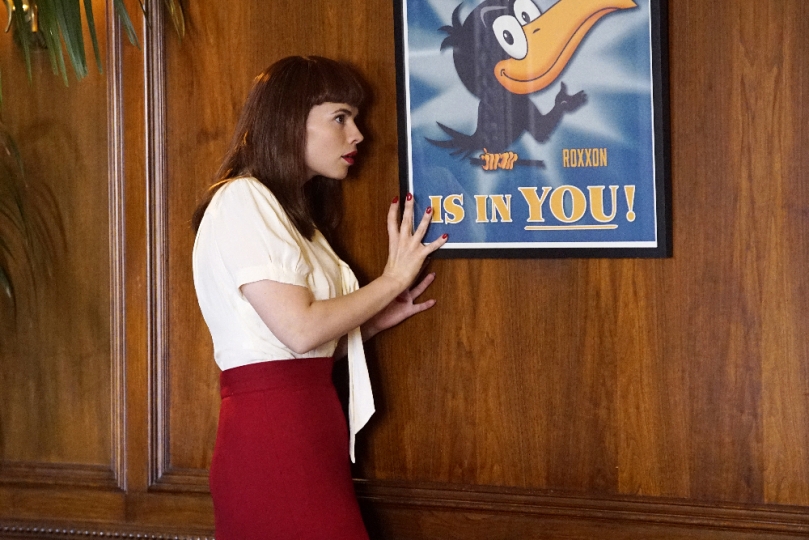 Check out Our Review [WITH SPOILERS] for Agent Carter Episode 5 Season 2: “The Atomic Job.”

All the ladies in the house say yeah!!! The latest episode of Agent Carter, “The Atomic Job,” put the women front and center as both the heroes… and villain.

The premise of the fifth episode was a simple story. Hollywood starlet turned Zero Matter host Whitney Frost continued to see her powers grow. The mysterious substance also gave her a vision… to acquire an atomic bomb. Needless to say, Peggy Carter and the rest of the S.S.R. aren’t going to just stand by and a rag tag group forms to save the day. You can already guess how the episode plays out. However, how we get to the end result… is a pleasant surprise.

There is a certain formula for most superhero movies. A strong hero (Iron Man, Thor, Superman, etc.) needs to rescue someone close to them (Pepper Potts, Jane Foster, Lois Lane, etc.) from the bad “guy” (Obadiah Stane, Malekith, Lex Luthor, etc.). It’s a formula that people have grown accustomed to. Think about it; even the usual tough as nails Black Widow had to be rescued from Ultron by Hulk. Now, not every movie follows this path (I’m looking at you Ant-Man), but there are a plethora that do. So it was great to see Agent Carter take that blueprint… and turn it on its head. 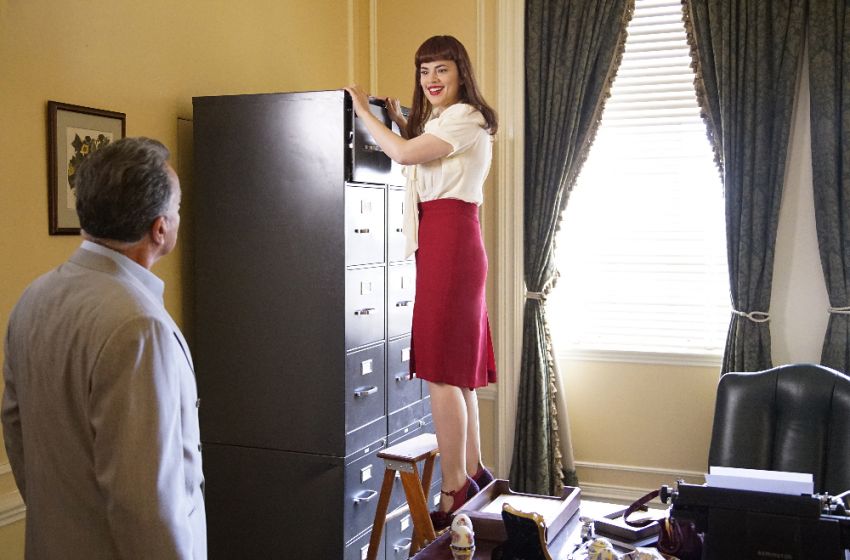 As always, the mission starts with Agent Peggy Carter herself. When it’s realized that Marvel’s shady oil company, Roxxon, is housing two atomic bombs, the S.S.R. needs a way in. Who do they turn to? Peggy, of course. In disguise, Carter breaks into the office of Roxxon C.E.O. Hugh Jones (played by a returning Ray Wise). Too busy swooning and drooling over Carter, Jones is easily incapacitated and stripped of his all access keys, thanks to a pair of mind erasers (developed by S.S.R tech department). We’ve seen James Bond usually get what he needs by having women fall for his looks. Apparently he learned that skill from Peggy Carter.

With a way into a secure Roxxon facility, a new team forms to save the day. Leading the charge is Peggy Carter and by her side, as always, Edwin Jarvis, as well as S.S.R. west coast director Daniel Sousa. Joining them for his first field mission is Dr. Samberly (the S.S.R. tech guru played by Matt Braunger) and Rose. And… can we just talk about Rose?

The best part of the show was the growth of Rose. We’ve seen her in season one and two serving as the receptionist for the secret S.S.R. location. Her highlight on the show was telling Carter that she liked her hat. This season, she’s been stuck throwing out vaudeville acts in a faux talent agency. Then last night… Rose got her moment to shine.

With everyone else distracted in finding the atomic bomb, someone had to stop Whitney Frost and her newly acquired mafia goons. Thankfully, it was Rose to the rescue. She not only volunteered to head head-first into danger, but completely destroyed the dude she fought. I mean… she even took his sweet brass knuckle knife. With Jarvis, Sousa and Samberly all doing other “techy” things… it was great that Rose was there to provide the much needed muscle.

So Agent Carter has delivered on two tough heroines, but who has really been stealing this season is our antagonist, Whitney Frost. Initially, we saw her become corrupted by her contact with Zero Matter, but not only has she embraced the power, she learned to control it. When a hired gun failed his mission and ratted out her and her husband (Future Senator Calvin Chadwick) to Agent Carter, it was Frost who stepped up and eliminated him. Despite failing in her mission, she took initiative to challenge Peggy, and in the process almost takes the British spy out, too. By the end of the episode, Whitney realized her true potential… and is ready to challenge the mysterious Illuminati known only as “The Council of Nine”.

It’s great to see a terrific female villain in the Marvel Universe.; it’s the one thing the entire MCU has lacked. From her backstory, we’ve seen Frost as someone who was expected to smile and fall in line. Instead, Agent Carter has used that story and developed Frost into a power-hungry time-bomb… and her immersion into Zero Matter lit the fuse. With a two-part episode coming up next week, you’d have to think we’re going to see Whitney continue to embrace her new found dark side… until the Frost atomic bomb goes off by season’s end. 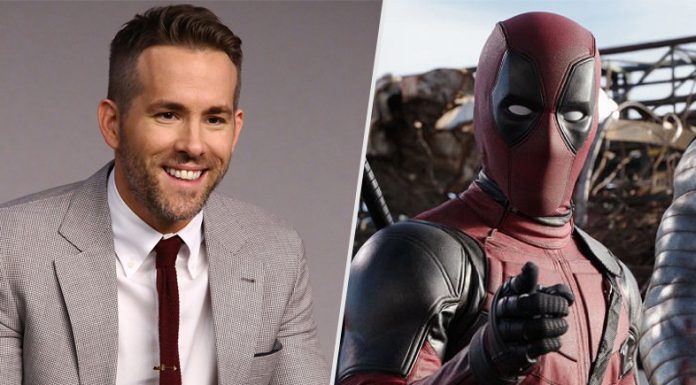