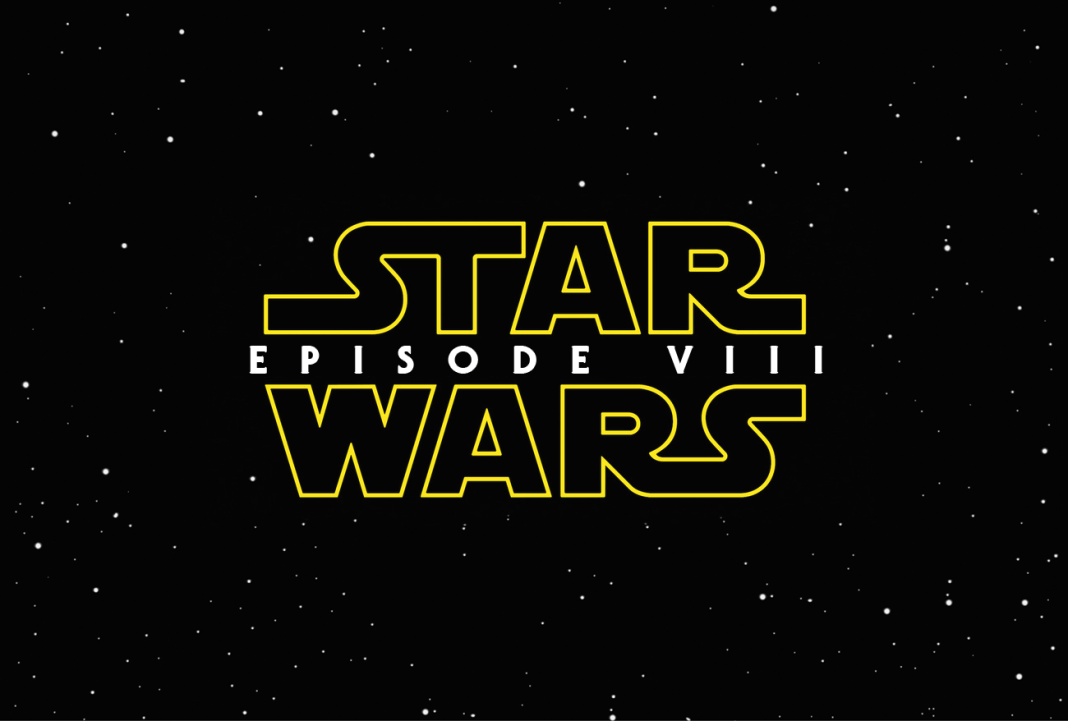 There has been an awakening in the Force… have you felt it? It’s probably due to the fact that finally… Star Wars Episode VIII begins filming!!!

Disney CEO Bob Iger unveiled the news yesterday during an investors call. He also mentioned that Episode IX has started production, which makes sense. They probably want to get that story locked down as soon as possible so it can flow freely with Episode VIII.

This is tremendous news, since the last thing we heard about Rian Johnson’s Force Awakens sequel was a delayed release until December 15th, 2017 (being pushed back from its original May 26th, 2017 release). There were rumblings that Johnson made significant changes to the script and thus production had to be delayed. Putting a positive spin on it… at least we get Rogue One: A Star Wars Story this December to fill our Force fix.

So now it’s time to let speculation run rampant. There is literally nothing known about Episode VIII. All the main players from The Force Awakens will return… well almost all of them (R.I.P Han). We also know that Benicio Del Toro is joining up. While I’d like to think he’s a new villain, there already Kylo Ren, Supreme Leader Snoke and Captain Phasma, so it’s getting a little crowded in the Dark Side.

There are rumors swirling about a new female lead, but obviously nothing has, nor will be, confirmed. Finally, Finn himself (John Boyega) let it slip that Episode VIII would be darker. So if people though Episode VII was a homage to A New Hope, then the follow up will be this generations Empire Strikes Back.

That’s basically it. Following up a $2 Billion blockbuster won’t be easy, but The Force Awakens laid a great foundation for what could come. Here are three things I’d like to see as the story continues.

When we last left the Star Wars world, we were left gazing into Luke’s eyes as Rey reached out with his lightsaber; never has more been said without using actual words. Luke’s teary-eyed stare showed apprehension and fear, and… okay, maybe I’m reading too much into that 30 second shot.

What I do know is that Rey is still trying to understand her Force abilities. Much like the young Skywalker traveling to the Dagobah system to train, the new possible Skywalker (more on that later) needs to learn how to lift X-Wings out of swamps. Enter Luke to transform into Yoda and teach Rey the ways of the force. In Rey’s flashback, we got a minuscule glimpse in what could have been Luke’s Jedi academy being destroyed. It’s time he rebuilds it, with Rey serving as his prime pupil.

2. The First Order Rises to Power

As for Luke’s former protégé, let’s turn Kylo Ren into the baddie he should be. He struck down his father, became scarred in battle and is being manipulated by Snoke. If there was ever someone who should ooze the Dark Side, it’s Ren. I hope Rian Johnson unleashes him and brings forth a psychotic Force-wielding destroyer who commands his First Order army.

I’ve already written about Captain Phasma and maybe she’s not destined to become this generation’s Boba Fett, but Benicio Del Toro’s character could be. As we saw in Guardians of the Galaxy, he doesn’t need a lot of screen time to steal the show. Just make him a badass bounty hunter with one job: kill Luke Skywalker. By letting the Dark Side flow through Kylo Ren and Del Toro’s mystery character, we can truly take the Star Wars movie universe into a new direction.

3. We Find Out Who Rey’s Parents Are

Ever since Daisy Ridley appeared in a Star Wars trailer, the following question arose: who are her parents? Is it Luke Skywalker? Maybe it’s Princess Leia and Han Solo, making her Kylo Ren’s brother! Or is she somehow the granddaughter of Ben Kenobi. Literally no person in the Star Wars canon has been ruled out. The truth is… it doesn’t matter (unless that someone turns out to be Jek Porkins).

It could be anyone and it would spark endless discussion. She could even be a manifestation of the Force, kind of like Anakin Skywalker. The worst case scenario… if they decide to hold off on the big reveal until Episode IX. If this part of the saga is supposed to be The Empire Strikes Back then it needs its, “I am your father” moment.

The best part of the Star Wars franchise is how the film makers have been able to keep everything under wraps. That means that anything can happen and will continue to build excitement. Without a doubt, Episode VIII will be in the running to make another $2 Billion at the box office. That means if Rian Johnson wants… he could make his sequel continue the story from this recent How It Should Have Ended. I would still see it… and you know you would, too. 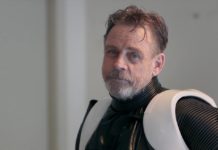 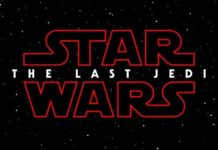 Overanalyzing the Significance of “The Last Jedi”