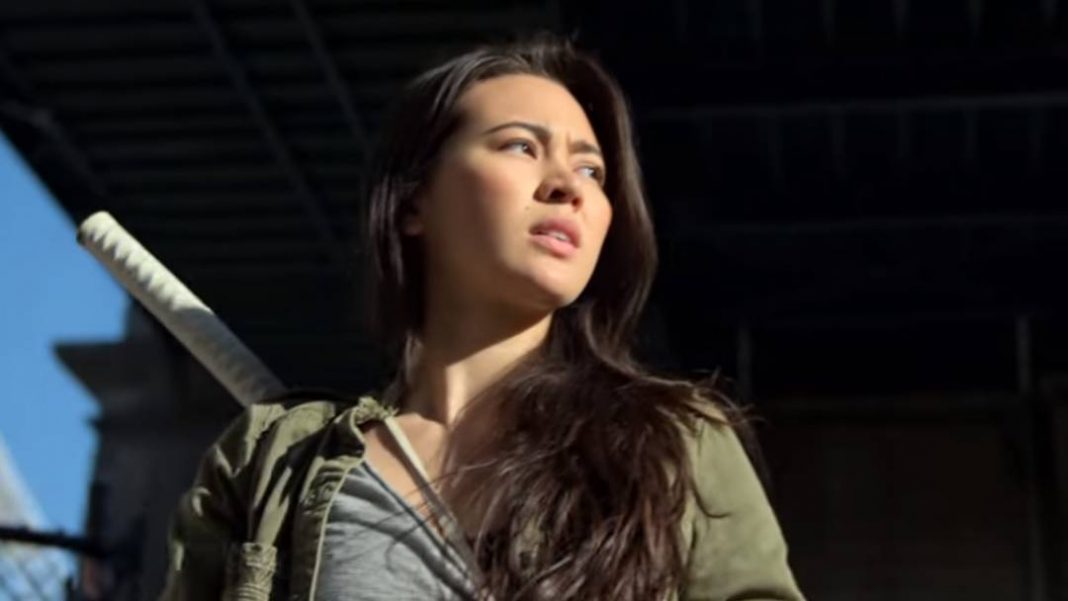 The characters just keep coming and coming. This week, The Defenders official Twitter page has consistently churned out promo videos focusing on characters starring in the forthcoming superhero crossover. Today’s addition? Iron Fist’s own Colleen Wing. Iron Fist may not be out yet, but we at least we know Jessica Henwick will be reprising her role as the martial arts master when The Defenders hits Netflix.

Colleen Wing may not have superpowers, but she’s a master swordsman.

A small Easter egg was shown towards the end of Luke Cage hinting at Wing’s involvement in the TV MCU. Claire Temple was seen taking a tab from the Self-Defense and Martial Arts Training Classes with Colleen Wing flyer – thus making Claire even more badass.

In the comics, Colleen and Misty Knight form a friendship after Misty saves her. With Claire showing an interest in martial arts, Misty familiar with throwing a punch, and Trish Walker’s krav maga skills, maybe we can have a team of kick-ass ladies outside of The Defenders group.