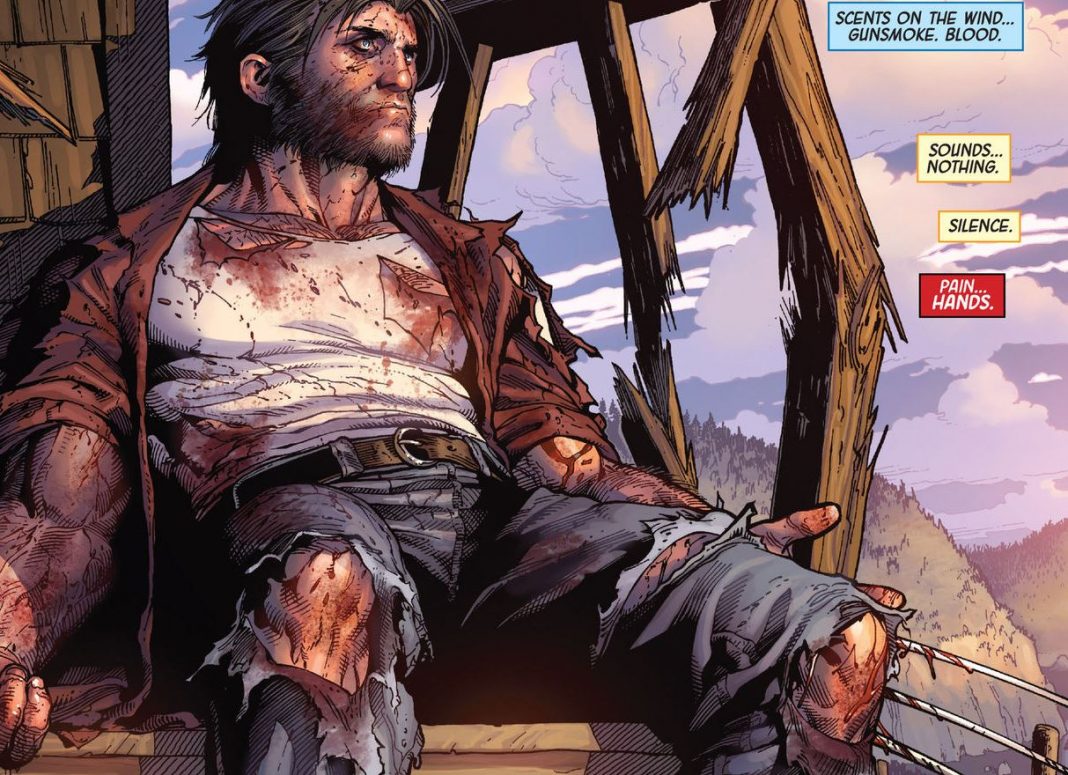 Minimally captioned with the word “WEAPON,” we see an individual grasping firmly an implement with which to inflict blunt force trauma. Thanks to our always dependable sources, we’re aware Logan receives a severe beating at the hands of the Bangers in the film’s beginning, so….we’re probably seeing a Banger, pre-banging.

So, what do you think? Will this be a film where Logan gets his ass beat for about 85% of the movie’s runtime? It’s kind of leaning that way.