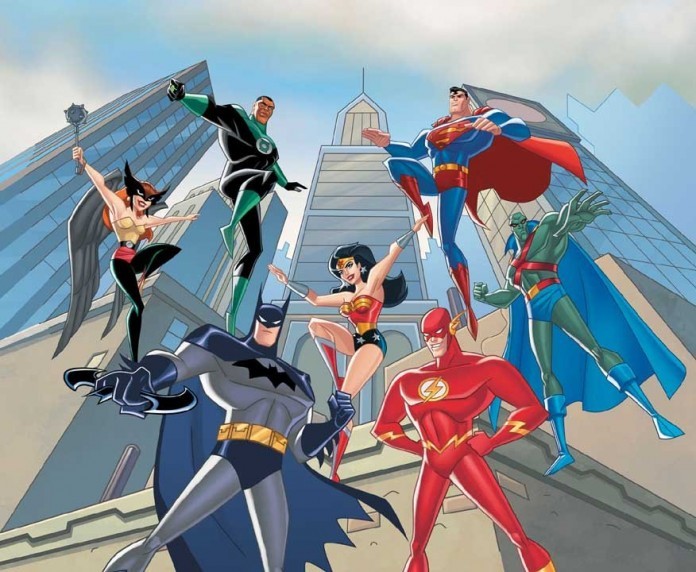 Most people are big fans of DC Comics’ animation department and many still reel from the cancellation of Young Justice, a show many felt was cut down far too soon! Fans have wondered when the next time DC was going to enter the animated TV show realm for adult-ish people and the internet has been rather rabid at consuming any sort of information or rumors. The below picture started floating around some time ago and people have been asking questions and speculating on what it all could mean – would we be getting a Justice League cartoon?

It seems that Cartoon Network Canada (which I guess is cooler than Cartoon Network America, apparently) has taken to Twitter and announced that they are indeed working on a new Justice League cartoon, though it won’t be ready till next year. I guess that’s good news though, right? The fact that they are working on something new? The only bad thing is we have to wait till next year! Jeeez. 2016 is going to be a crazy year for superheroes, isn’t it? What do you think of this news? Are you as excited as we are? Hopefully this new show sees more time than Young Justice, that’s for sure! Ugh. I brought that up again. Now I feel sad. 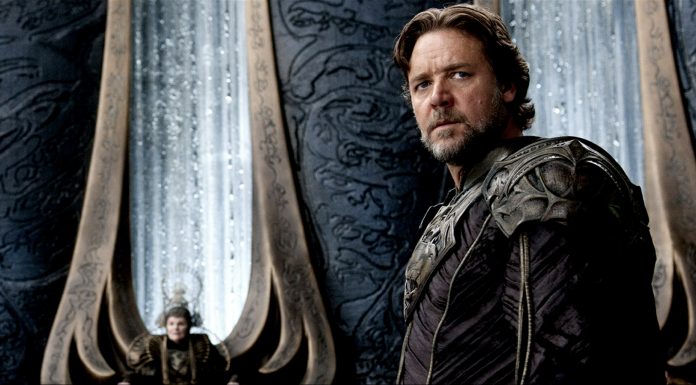