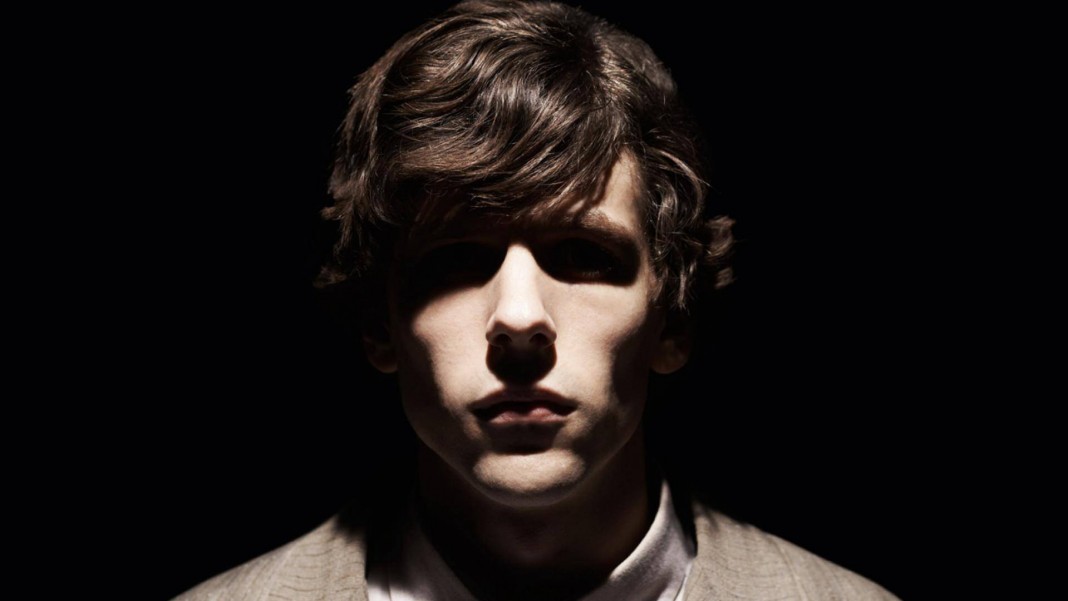 WB Studios is ramping up their promotional strategy by release a faux-news article from FORTUNE on Jesse Eisenberg’s Lex Luthor! I have to give it to them; this is an interesting piece of viral marketing. We have quite a few references to the greater DC Universe as a whole with little nods to Kord Industries (Blue Beetle’s company) and Wayne Enterprises…which we all know is Batman! After reading this article, I almost feel like Lex Luthor is a pretty cool guy. Good job Fortune…I don’t think I ever wrote ‘Lex Luthor is a cool guy’!

Alexander Joseph Luthor Jr. is a 31-year-old wunderkind who transformed an aging petrochemical and heavy machinery dinosaur into a tech darling of the Fortune 500 in what some call a superhuman feat.

This jeans-wearing genius is equally at ease rappelling the climbing wall in his employee “inspiration station” and coding in “the crucible”: the cutting-edge R & D lab where the baby-faced billionaire verbally extemporizes computer code like Miles Davis improvising a trumpet solo.

As we patiently wait our turn at the complimentary LexCorp vegan food truck (this day’s fare: pesto-olive pizza with raw almond crust), the son of Alexander Luthor Sr. – Lex Luthor – explains the evolution of LexCorp.

“Dad named the company after himself ten years before I made my unexpected entrance into his life. But investors seemed to respond to the idea of an adoring father building a legacy for his precious son. He used that to his advantage. It was a good shtick and, whatever else he was, he was a good businessman,” the younger Luthor explains.

Referring to Alexander Luthor Sr. as a “good businessman” is not unlike calling Napoleon Bonaparte a “competent conqueror.” The East German émigré, who passed away unexpectedly in 2000, arrived on our shores with nothing, but managed to carve out an empire of oil and machinery. By all accounts, he accomplished this feat through sheer grit and ferocity. His enemies, of which there are many, would also probably add “viciousness.”

“Well, Dad was a complicated guy,” his down-to-Earth son notes as we pass a tasteful display of his world-famous collection of meteorite crystals. “He came from a country where the government, in the guise of protector, had absolute control over the citizens. That drove him. I get it. Heck, I’d hate to see that sort of thing happen over here.”

But the achievements of LexCorp’s founder pale in comparison to the astonishing accomplishments of the younger Luthor, who was the youngest ever to be named Fortune’s Businessperson of the Year and included on the magazine’s list of the World’s 50 Greatest Leaders.

Taking the reins of the family business after the untimely death of his indomitable father, the prodigal son boldly changed the direction of the firm from oil and heavy machinery to tech. LexCorp has quickly become the second largest emerging technology corporation in the world next to Wayne Enterprises.

Partly, the success of this young company comes from Luthor’s willingness to go where Wayne fears to tread. Wayne Enterprises has shied away from military contracts in the last decade.

“It’s a necessity,” Luthor insists. “We live in the most dangerous point of time in all of human history. Statistically speaking, it’s a near certainty that another world-changing crisis is hurtling toward us like a speeding bullet. We have to be ready to defend ourselves. No civilization was ever conquered by having a strong military.”

As for the accusations of a few fringe outliers who accuse him of being a “war monger,” Luthor just laughs them off. “I don’t know very many ‘war mongers’ who have a foosball table in the conference room.”

In the face of Luthor’s self-effacing, easy charm, it’s tempting to see him as “just one of the guys” and not for what he truly is: a giver. Only when pressed does he admit that LexCorp is in the top three charitable corporations in America, just after Kord Industries and Wayne Enterprises. “It’s not a competition,” laughs Luthor. “Besides, I can’t hold a candle to those guys in the debauched billionaire playboy department!”

But he downplays the corporate generosity side of LexCorp. “Handouts don’t change the world. The true gift of LexCorp is our products. We are on the cusp of unveiling a technology that will change the world forever.”

When pressed, the youthful mogul will only hint. “It’s about safety. This is a product that will protect you, and everyone, from threats you don’t even know about yet. I don’t want to scare anybody… much. But there are a lot of threats out there, and they’re here today.”

It’s just lucky for us that, whatever the dangers lurking for us today, we have on our side Lex Luthor, a man of tomorrow.