Can’t wait for the next season of Daredevil, can you? Can’t say that I blame you…that first season totally rocked even if now I’m terrified of doors on SUVs…and Private Pyle. I guess we should thank that psychotic drill instructor for delivering us the Kingpin. Joking aside, the above is a Daredevil Season 2 New Year Teaser which has Marvel’s Man without Fear raising on the top of a building with Chinese lanterns in the background. Gotta love those red lanterns, right? The Daredevil Season 2 New Year Teaser pays homage to the Chinese New Year inches us ever so closer to the next season of Daredevil.

The first season of Daredevil was met with critical acclaim and set the bar exceptionally high for Marvel’s Netflix series. Daredevil stars Charlie Cox, Deborah Ann Woll, Elden Henson, Rosario Dawson, Toby Leonard Moore, Vondie Curtis-Hall, Bob Gunton, Ayelet Zurer, Vincent D’Onofrio,Jon Bernthal, Élodie Yung, and Stephen Rider. Daredevil Season 2 starts March 18th, 2016 and you should probably call off of work for a couple of days. You know…you don’t want to get in the middle of that binge session. If you do, Scott Glenn will show up at your house and um…be Scott Glenn? Just don’t give him ice cream! HE HATES THAT! 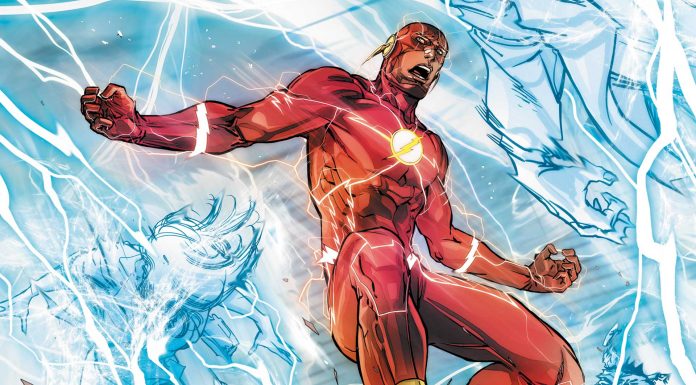 New “wponx” Image Asks, “Where Are All the Mutants?”