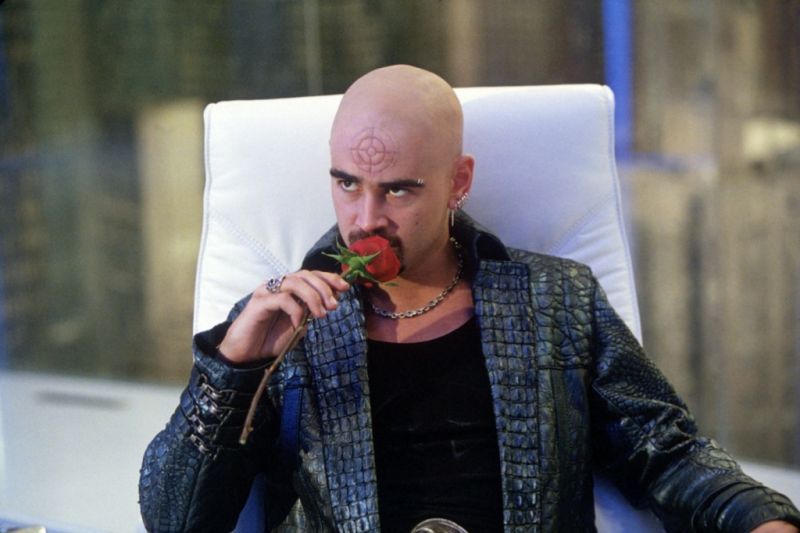 Already wondering where Daredevil is going to pick up next, eh? I guess that’s your fault for binging through the entire season already…or Marvel’s fault for releasing it on a Friday. Whoever you want to blame is really what I am going with! Either way, Daredevil is one of the best received Marvel properties in quite some time and people are already wondering about Daredevil Season 3. It seems we aren’t the only ones either – Charlie Cox, who plays Marvel’s Man without Fear, made some comments on who we might expect to see during (or if) a third season of Daredevil happens. His thoughts? Bullseye!

“If we are fortunate enough to continue making the Daredevil series, I can’t imagine doing a run of Daredevil where Bullseye doesn’t show up at some point,” said Cox. “It would be great to have him around at some point. Who would play that part I have no idea but I just think there’s such an interesting, rich character there, and also of course, the history that Bullseye has with Karen Page is an interesting dynamic. When you read the comics it’s etched in a Daredevil memory all that stuff.” Ouch. Does that mean we’ll see a certain scene involving Bullseye and Karen Page? I hope not…I really like her! Either way, Daredevil made some allusions to the famous villain so it wouldn’t be too big of a stretch to see the deadly marksman pop up. 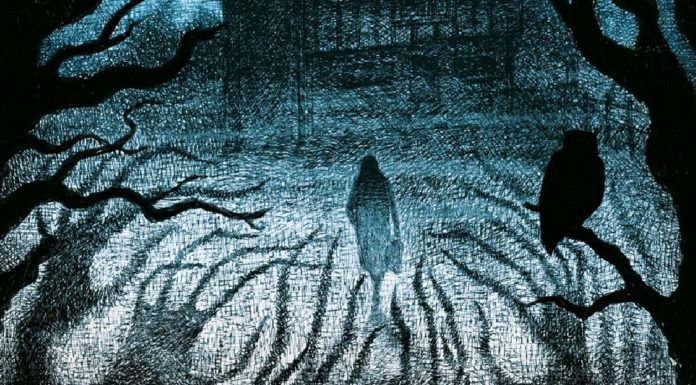 A Look into The Eyrie (a Brand-New Horror Graphic Novel)

Check out Our New Superhero Bikinis!