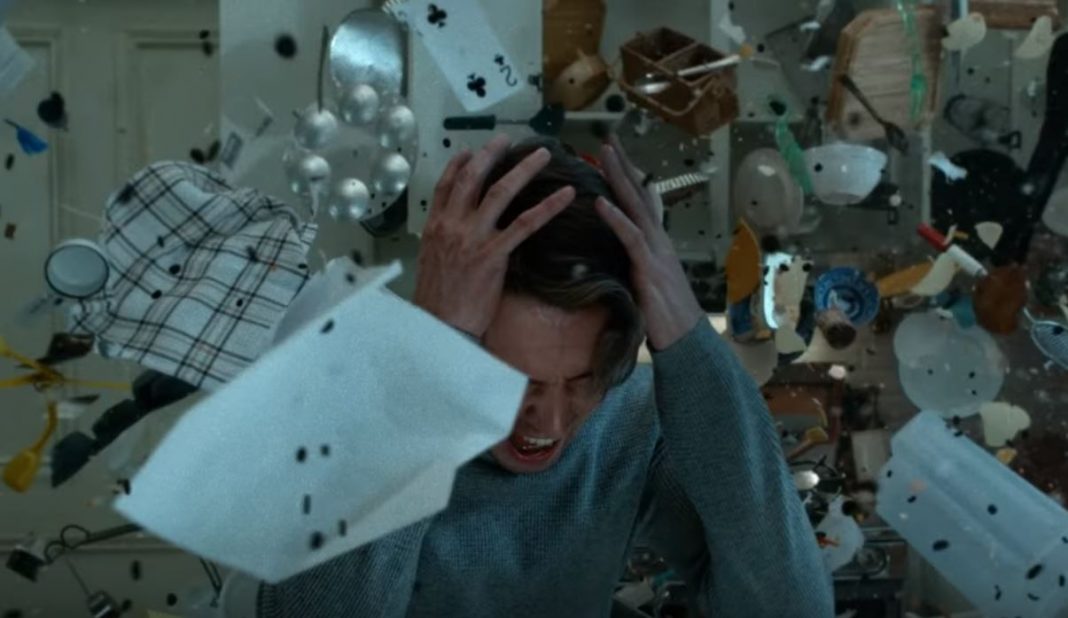 How does he feel? Better, obviously. I mean, the “treatment” has to be working, right? Either that, or the destructive psychic episodes rearranging the local infrastructure are blissfully cathartic.

Oh, and then we cut to something falling from the sky, and someone, perhaps his mother, asking about his current state of wellness. He answers with the affirmative, but she arms herself with the sharpest garden tools she can find. David, I don’t think she trusts your answer.

Five Things We Want in the Next Superman Movie