Check out Our Review [WITH SPOILERS] of DC’s Legends of Tomorrow Episode 10: “Progeny”

This week’s episode of DC’s Legends of Tomorrow was inevitable, I suppose. If you’re going to have a series about a team of heroes pursuing a means to take down time’s most notorious despot, you just have to address the old ‘would it be moral to kill Hitler as a baby’ salt. Addressed it is, but surprisingly it isn’t Vandal Savage in the Legends’ crosshairs, it is a youthful version of the classic DC villain, Per Degaton!

Per Degaton might be obscure, but man, is the character old. The time-hopping Nazi loyalist first appeared way back in All Star Comics # 35 (June/July 1947) and was created by John Broome and Irwin Hasen. I love how Legends isn’t afraid to go deep in the DC archives to find new threats and allies for Rip Hunter’s team. And while this episode played fast and loose with the history of Per Degaton, many of the visual cues were taken from the villain’s Golden Age look and that is greatly appreciated by this fan. As for the story itself, a bit on the dull side for the first two acts but things pick up at the end.

Most of the episode focuses on the morality of killing a young man before he commits his acts of evil. Of course, Captain Cold falls on the kill side of the argument while most of the rest of the Legends fall on the compassionate side. It is Hawkgirl that is most twisted up by the conflict as the idea of a child’s death evokes memories of her own son and of Carter Hall. We are treated to flashbacks of Kendra and Carter’s life together in the 40s when they lived with their young son, and were on the run from Savage. These memories cause all sorts of issues with Kendra’s current beau, Ray Palmer, but by episode’s end Kendra chooses Ray’s love. Now, I’m sure Carter will be back any day now so this should become even more tearful very soon.

While Kendra is going through her crisis of conscious, Ray is going through something similar as he discovers that Savage used his designs to build his fascist robotic police force. Ray also discovers he has relatives in this future time, most notably, his great-great-great-great granddaughter played by Firefly’s Jewel Staite. Not is all as it seems though, but Ray’s future is intriguing to say the least.

Everything comes down to Rip Hunter’s choice whether to kill the young Degaton. This is a crew of heroes and Hunter chooses mercy, an action that seems to have driven Degaton straight into Savage’s arms earlier than expected. Ooops. But hey, at least Len Snart and Heat Wave kind of sort of reconcile!

It is the action at the end of the installment that wins the day. Like I said, the beginning of the episode is a bit dull, but the ending is filled with some truly mind-blowing superhero action. Firestorm is fired up in all his glory, Atom is shrinking and kicking ass, and Hawkgirl is in full flying predator mode. Let’s just say that “Progeny” doesn’t cheap out and the stakes remain high in this satisfying episode. 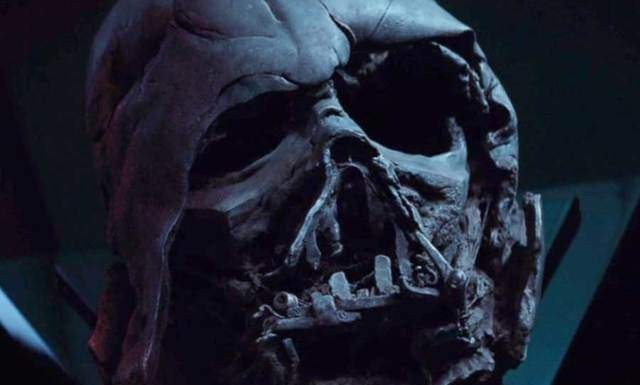 Could the Sony ‘Spider-verse’ Tie into the MCU?

Batman V Superman Only Has a 32% Chance to Make a Profit?