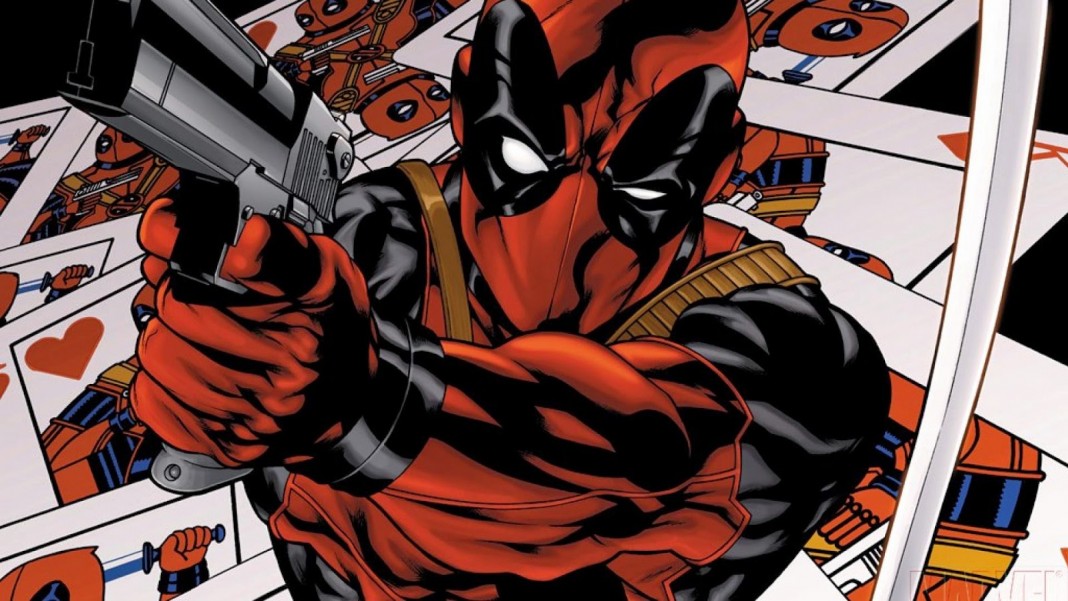 Man, Deadpool is blowing up! If he isn’t setting records for R-Rated movies or sharing his visage on some great items, he is all over the place! The funny thing is though…people don’t seem to be nearly full of him yet. Forged in utter craziness and the uncanny ability to break the 4th wall, Deadpool is becoming a cultural icon. It appears as if his next step will be to host Saturday Night Live! A Deadpool petition started by Andrew Stege states, “I have not watched a full episode of SNL in years because I just haven’t been able to stomach an entire episode, but having Deadpool host, star, and be all over the episode would get the DVR set so I can watch it again and again!”

Interesting strategy if you think about it…he tells them that he isn’t into Saturday Night Live but at least Deadpool could make it a bit more watchable! If you happen to follow Andrew Stege’s thoughts, why not mosey on over to Change.Org and sign the Deadpool petition? I will note this though – I think there have been so many people hitting that website up that the link may or may not be broken! I guess that means we will be seeing a Saturday Night Live episode hosted by Marvel’s Merc with a Mouth!