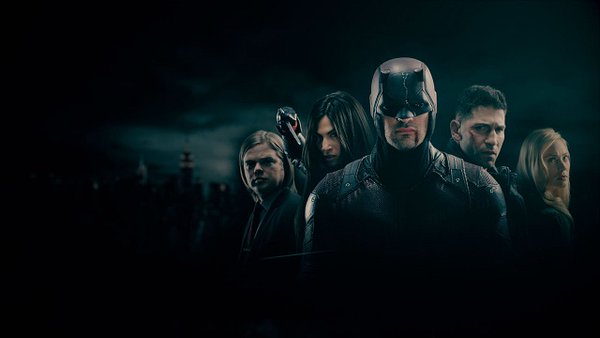 Are these official? They seem to be. Take a look for yourself!

Daredevil has his work cut out for him this season. To be honest, re-clubbing Kingpin may be preferable to what’s about to steamroll into his grueling guts and silted psyche: the one-two punch of Elektra and the Punisher! AAH!

One’s a borderline psychotic who happens to be a well-trained old flame! The other is a FULL BLOWN psychotic currently lost in scorching spells of PTSD, laying M18 Claymore mines in and around the homes of notable Mafia Dons, and cleaning his high-power sniper rifle in front of a merry-go-round while quietly uttering the lyrics to “One Batch, Two Batch.” AAAH! Will the war ever end!?!??

All episodes of Daredevil Season 2 will be available for an evening of eye-scorching, brain-barraging show-binging on March 18th, compliments of our favorite streaming service, Netflix!

Daredevil stars Daredevil/Matt Murdock, Foggy Nelson, Karen Page, Frank Castle/The Punisher, Elektra, Stick, maybe Kingpin, possibly Stilt-Man (but I really doubt it ), 7000 members of the Hand (probably not) and Typhoid Mary (no, but that would be AWESOME!). 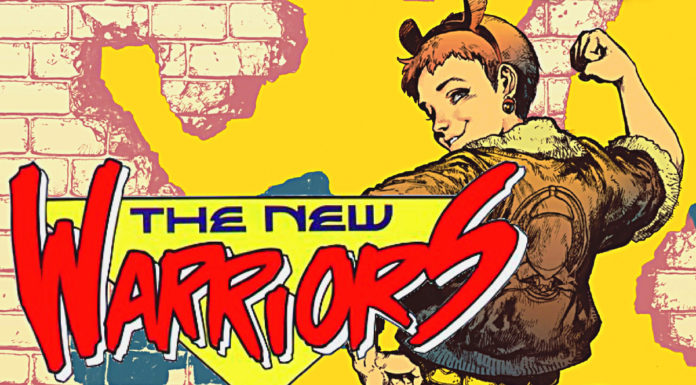 Dress Like a Man with Our Best-Selling Superhero Tank Tops!

Google This: A Long Time Ago in a Galaxy Far Far Away