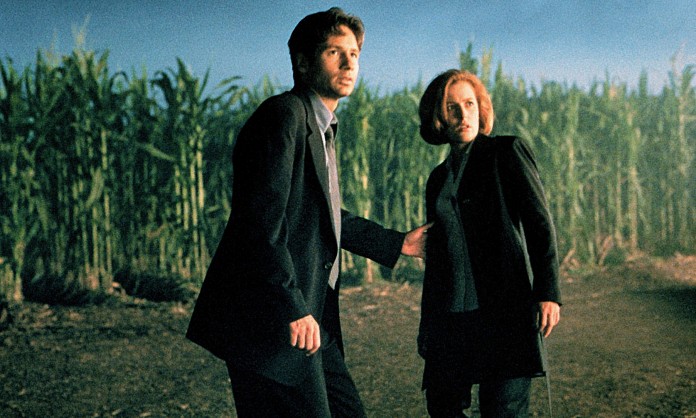 Hooray for the return of the X-Files! After a long hiatus and tons of episodes of Ancient Aliens, the epic series that really started the most recent alien interest explosion returns. Has the Smoking Man switched to E-cigarettes? Did the aliens ever take over the Earth with bees? Did Mulder ever find his sister? Did they already answer that question and I should have finished the series? All of these questions will hopefully be answered in January. Hopefully!

X-Files ran from 1993 to 2002 and will start again in 2016 and stars David Duchovny, Gillian Anderson, Robert Patrick, Annabeth Gish, and Mitch Pileggi. The only real question is will that guy from Ancient Aliens be showing up? Honestly, that would probably be the best way to finish off the series. The aliens…they’ve been here the entire time! We’ve seen it in religion, architecture, and The History Channel so you know all that alien stuff is real…right? RIGHT? Hmm, my tin foil might be a little bit too tight…Ah, there we go. I’ve stopped hearing all of your thoughts now! Perfect. Now, back to hanging out with the Lone Gunmen. 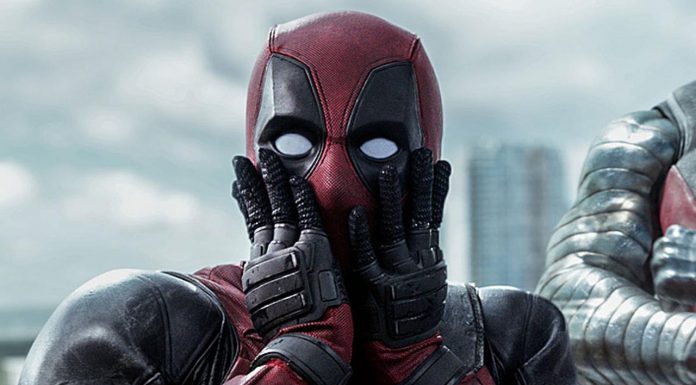 What a Marvel and Fox Partnership Could Mean