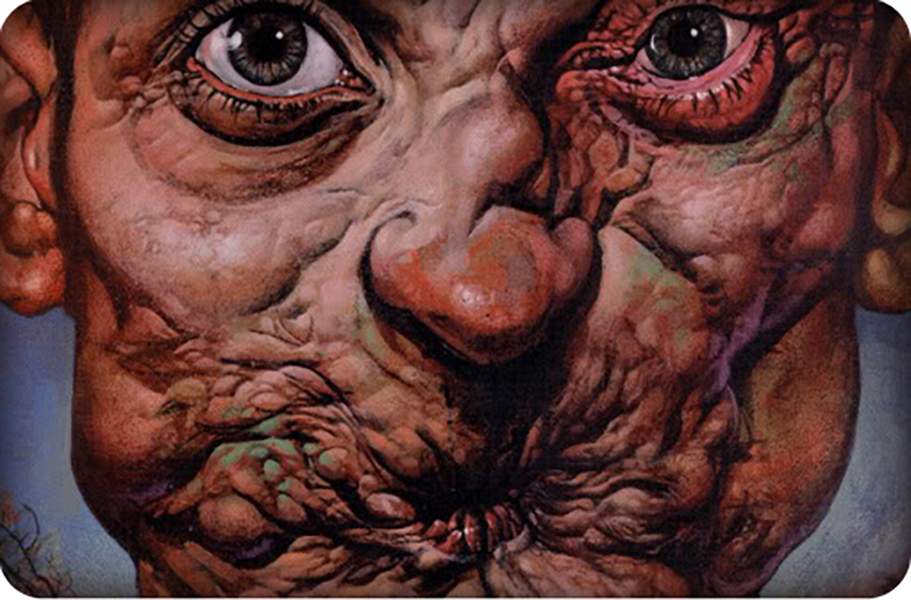 Wait, who’s Arseface? Well, in the classic Vertigo comic series, Arseface was once an abused young lad who sought to emulate the violent death of his idol, Kurt Cobain. Said emulation included shooting himself in the face with a shotgun. Unfortunately, because Aresface was pretty much a screw-up during his pre-Arseface days, he somehow managed to completely f**k up the attempt; he survived, but now he’s an incomprehensible, disfigured oddity. Fortunately for us, this heart-breaking tragedy made for incredibly entertaining reading.

In the forthcoming AMC series, debuting Sunday, May 22nd on AMC, Arseface (played by Ian Colletti) is actually given a name: Eugene. Thankfully, the comic series and TV series share the same premise: a failed suicide attempt leading to extreme disfigurement. YES!

So, how is AMC’s Preacher looking to you so far? Scared? Excited? Disgusted? Disinterested? Let us know below! 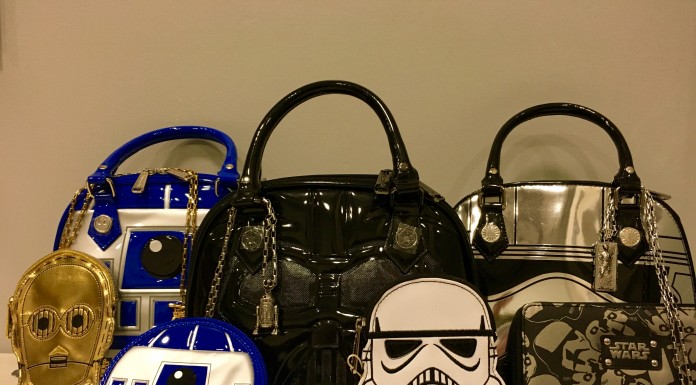 Valentine’s Day Must Have Wallets, Bags and Jewelry!

Five of the Strangest Superhero Gadgets!