Next week’s episode of Legends of Tomorrow, “Star City 2046,” is set to star an older, grizzled Arrow (Stephen Amell) as well as a younger, fan-familiar Arrow-iteration, Connor Hawke! YES! Two Arrows on the very same superhero TV show! So, check out the above video for our first look at future Arrow in this new Legends of Tomorrow trailer!

So, it looks like the Legends of Tomorrow team is heading to the year 2046 (on purpose or by accident), arriving at Star City during a time of especially inconsolable, social upheaval. Is this future Star City without its famed, arrow-slinging protector? Not entirely; it looks like there’s a newer emerald archer attempting to alleviate the upheaval…but it’s a little overwhelming. No worries, GA Jr; it’s the LOT team and they’re here to help restore the balance and put a serous cap on people constantly failing this city! Oh, and they’re also here to stumble over a certain truth confirming the existence of “Arrow Prime,” Oliver Queen! Yes; with unkempt beard, HE LIVES!

What’s VERY DISAPPOINTING HERE is that Oliver – if it really IS Oliver – has both his arms. This SUCKS, because I was REALLY HOPING the LOT team would be visiting a particular future where Oliver Queen -shy one arm – aids and abets Batman in the battle against Superman. Ugh. Way to pre-disappoint, LOT.

Now that I’ve had my say, here’s the official CW episode synopsis-

“THE TEAM ENCOUNTERS A VERY DIFFERENT OLIVER QUEEN – When a malfunction sends the Waverider crashing into 2046 Star City, our heroes face a startling version of their own future where they never stop Savage (guest star Casper Crump) and never return home. The city is in ruins and overrun by criminals, which thrills Rory (Dominic Purcell). Sara (Caity Lotz) is despondent over the destruction of her home and stunned when she learns what happened to her old friend, Oliver Queen (guest star Stephen Amell).” 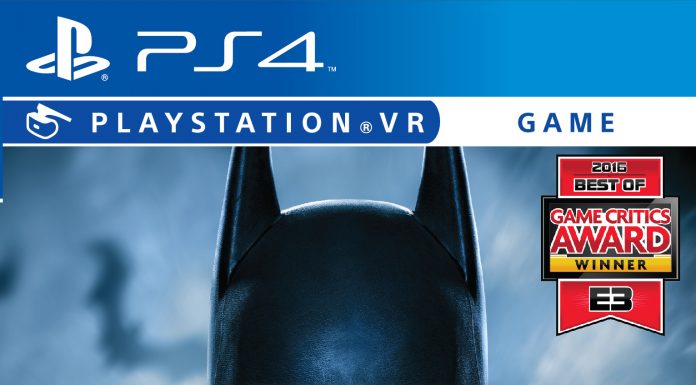