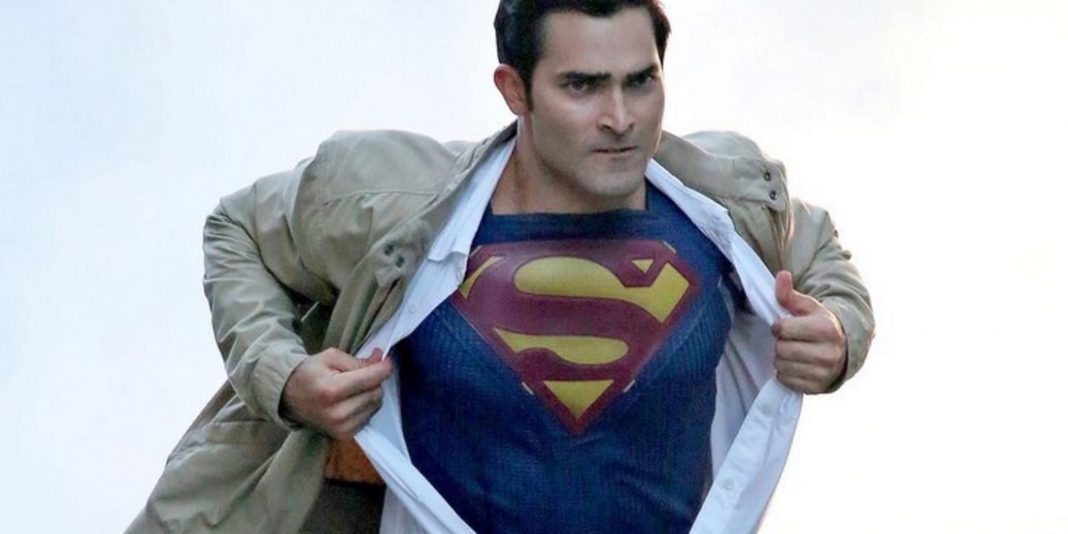 It’s a plummeting spacecraft entering Earth’s atmosphere at something referred to by scientists, astronauts, and tumbling bears with umbrellas as…terminal velocity. Who’s going to save said plummeting spacecraft from ramming headfirst into miles of heavily populated infrastructure? Supergirl! And…Superman! Yep, that’s right; this is a threat that demands the combined might of two, blood-related super-people! Anyway, yes and finally, a promotional video – conveyed through Twitter – showing Tyler Hoechlin’s Superman in action! PRESS PLAY! ENJOY!

The sky’s the limit for Supergirl and Superman. #SupergirlCW Season 2 premieres Monday, Oct. 10 at 8/7c on The CW! pic.twitter.com/pyQ83VELOo

So, what do you think? He runs a bit and then…he’s off! Sure, he could do without the running, but that’s, well, boring. 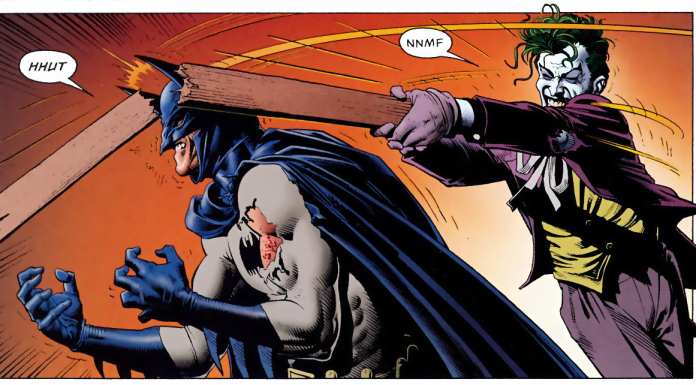