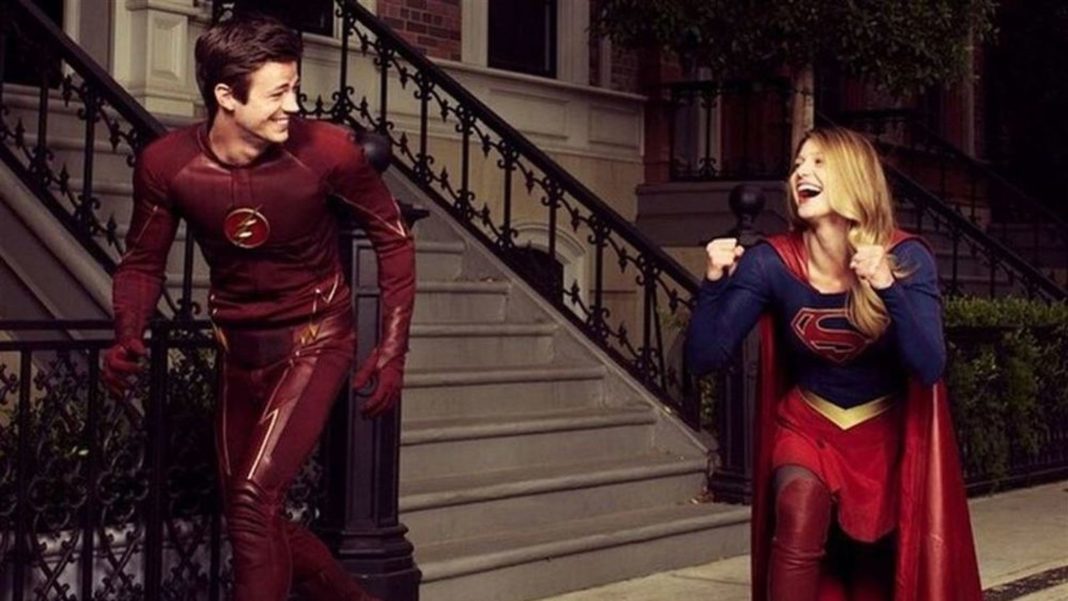 Dust off your vocal chords, people! The Flash and Supergirl will be crossing over again, but instead of fighting aliens, they’ll be engaging in musical theater! Yep, it seems the musical collaboration that people have wanted is finally happening.

For those who don’t know, Grant Gustin once had a part on the musical show Glee. And, Jesse L. Martin sings beautifully. With so much talent in The Flash cast, perhaps a musical encounter was inevitable.

The song-filled crossover begins with Supergirl on March 20th, and will conclude March 21st on The Flash. Both shows have a more lighthearted tone than Arrow, but is a musical perhaps taking it too far? Sure, it was something funny to think about in the beginning, but how well will it translate on-screen?

Will it be just singing? Tap dancing? With Caitlin Snow’s powers, maybe it’ll be on ice. And yes, I’m being sarcastic, but I really do love Broadway and have faith in the casts of The Flash and Supergirl.

What are your thoughts about this? Are you getting your jazz hands ready, or are preparing to be disappointed? Let us know!