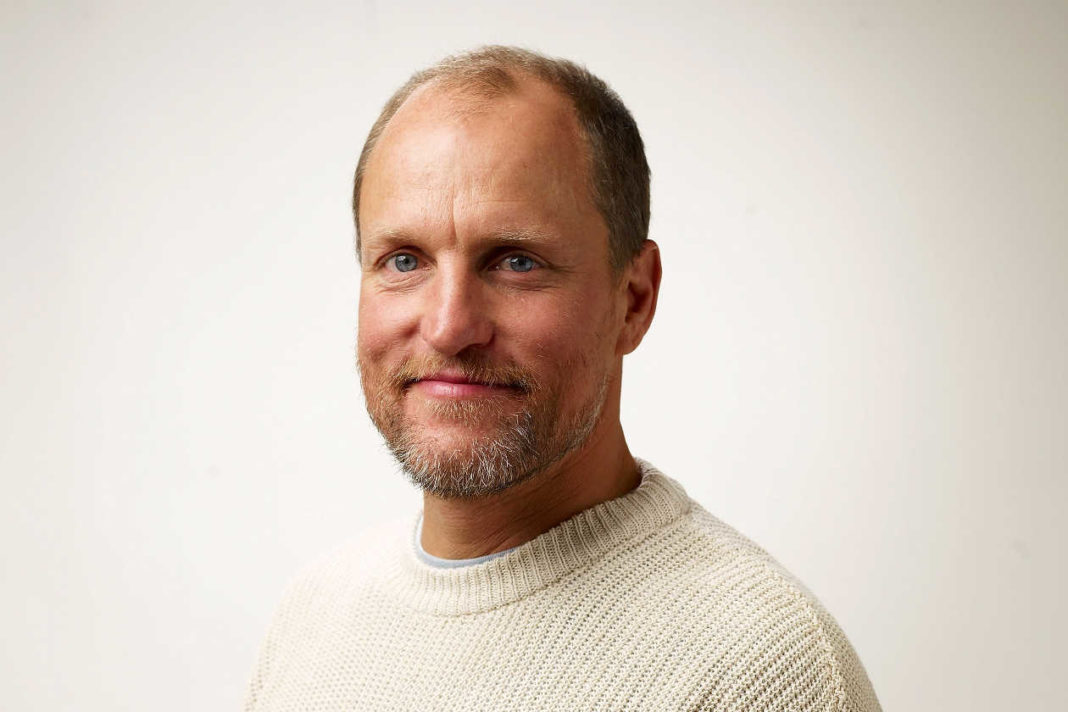 We’ve been there every step of the way regarding the casting of Woody Harrelson in the forthcoming Star Wars spinoff. We reported Lucasfim and Disney’s interest in Harrelson for a “mentor” role; we confirmed Harrelson’s acceptance of the role; and we learned about the character’s criminal leanings in a recent interview with the seasoned actor. Well, amongst a boiling cauldron of speculation, Harrelson recently confirmed his character’s identity to our good friends at Variety. Let’s go to the tape:

Okay, who the hell is Garris Shrike?? Simmer down and let me explain. You see, Garris Shrike is a character pulled from the Expanded Universe novel, The Paradise Snare, published in 1997.

Shrike was a mentor of sorts to the young Han Solo, teaching him to properly pilot a spaceship and versing him in the do’s and don’ts of being an effective scoundrel. However, Shrike was also an abusive son of a b*tch, leading to Han invoking a hasty separation.

We’re not sure how much of the character’s story will be presented on film, but including an Expanded Universe character into the movie grants more connective tissue for fans absorbing the Star Wars mythos through its innumerable forms of media.