Blinded by the light! Well, not quite. Perhaps Arya Stark is just a big Daredevil fan? Pftt, sorry about that…I’m just excited for the return of Game of Thrones and Season 6! The above video is a 30 second clip that features some of Arya’s training. Oh, what…you thought because of all of that stuff from last season that she would be leaving The House of Black and White? Apparently you haven’t been watching the same Game of Thrones as the rest of us! Arya’s training looks like it will probably be a bit on the rough side but I guess that’s what it takes to be trained as a magic-wielding assassin…or whatever it is she will become. Whatever it is, Arya will be a force to be reckoned with. I just wonder where her Hound is! 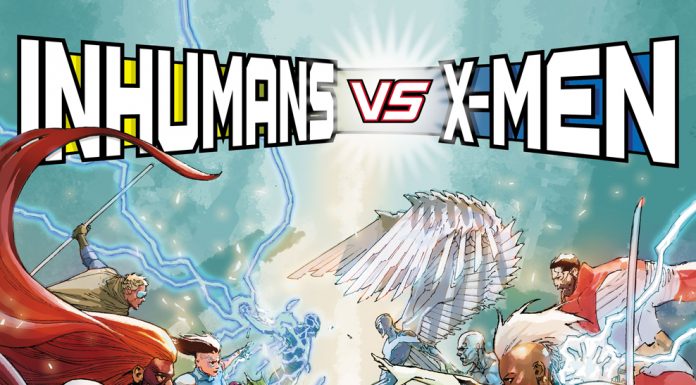 The War for Survival Begins in INHUMANS VS. X-MEN #1!

10 Horror-Themed Comics You Should Read This Halloween

Arrow and the Canaries: Will It End?