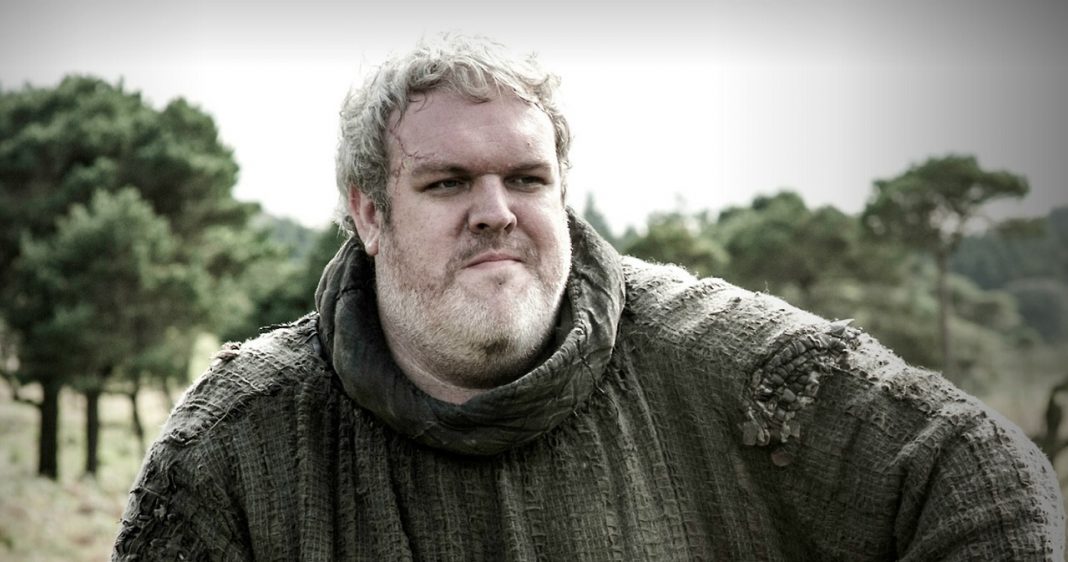 Wow, what an episode! I’m glad to see that the show runners have been able to really run with their own ideas since they are no longer behold to the Game of Thrones books. Of course they never really have been but at least now us book readers can’t pretend to know what’s going to happen…and that’s a good thing! I’m sure you probably know of at least one person who is in the same boat as myself so enjoy yourselves(or you are one yourself). Either way, some big shockers in this episode known as Game of Thrones ‘Home’ and I would stop reading now if you are adverse to spoilers…though I never quite understood why people check the internet if they are sensitive to spoilers. Oh well!

Game of Thrones ‘Home’ starts off with a bit involving Circe, Jaime, Tommen, and the High Sparrow. I feel like this entire subplot really points out how weak and powerless Tommen is as oppose to his much despised brother Joffery. It is almost crazy to think that they were even related, doesn’t it? Whatever the difference in parenting style Circe had between the two I tend to think she overcompensated. One child a psychopath and one a bowl full of Jello. Can we just get a child of moderate confidence and charisma? Guess not…this wouldn’t be Game of Thrones with well-adjusted characters. I thought this fact really showed that Circe wasn’t even allowed to attend the funeral of her only daughter and it was nice to see some of the fire return to Jaime Lannister. We’ve seen him completely broken and we see how much he cares about his twisted little family even going so far to threaten the High Sparrow. I could probably use some more FrankenMountain while we are at it too.

We then get to catch up with Brandon Stark and the Three Eyed Max Van Sydow at the far-far-far North. There, we get to see both of them viewing the past where Bran gets to see his father, uncle, and aunt which I’m sure will set up future trips into the past. My theory? I feel like we are going to find out that the Illayna Stark wasn’t kidnapped and she willingly went with Rheagar Taragaryen and Jon Snow is their child. Just think about it…Ned Stark was way too much of an honorable dude to ever cheat on his wife…but he would make a promise to his sister to never tell anybody about the child’s true parentage, lest he be killed. Oh, and the best part of all of this? We got to see a young Hodor…and he used his words! I guess that means we will be finding out about the backstory of Hodor which is something I think we all secretly yearn for(as well as his own spin-off show with FrankenMountain).

Catching up with Arya, we get to see her continuing her begging on the streets of Braavos. I really feel bad for her considering that girl-trainer keeps showing up and beating the ever-loving snot out of her. I’m all for learning how to blind-fight(thank you Dungeon and Dragons) but that seems like a really brutal way of going about it. Perhaps the Faceless Men were just testing her? It would make sense considering that line of questioning Ja’qen throws at her. She just had to be willing to give up shelter, food, and her eyesight…oh, and her name. But wait, if she doesn’t have a name then how will she remember who she has to kill? I feel like her personal vendetta may sting her during the training process as it already has but we shall see. Vengeance is a powerful motivator, no?

Speaking of vengeance, holy hell that part with Ramsey Bolton. We knew he was going to be bad but…wow. I think he has easily bested Joffery at this point in terms of villains. If he’s not busy slowly torturing people, he’s feeding his dead girlfriend to the dogs or stabbing his dad or feeding his step-mom and half brother to the dogs. Seriously…I honestly turned to the people in my company and said ‘I think we are about to see one of most f***ed things on television…ever!’ I kept putting out my hands and going ‘no, no, no!’ It was going to be Hobo with a Shotgun all over again. At least they didn’t show it but…damn. That House of Boltons is going to come crumbling down though I was surprised to see the Carstarks stick with the Boltons but then again….vengeance is a powerful motivator! Wait, I’m getting a distinct feeling of deja vu.

We also get to see the Greyjoys come back into play as well as Theon’s return to himself…and an urging to go home. That’s a good instinct considering we just saw his dad murdered by his brother! Ah, suppose that is to be expected when you a country of pirates and not the friendly kind like Johnny Depp. They are always going on and on about paying the ‘Iron Price’ and that sort of thing should probably be expected. It will be interesting to see where that Kings’ Moot goes. Democracy and blood-line aristocracy go hand in hand all the time, right? Would be funny to see Theon end up being the ruler of Pike!

One of the biggest scenes of the episode was easily that involving Tyrion and Varys. I’m sure we’ve all been in some scenarios where we are drunk and make some bad decisions but at least ours never involved dragons! Actually, it wasn’t a bad decision but it was a gamble and a terrifying one at that. I personally did not feel like Tyrion was in any danger of beaten eaten but I definitely think they could have ‘messed him up real bad’. Still, to see Tyrion make friends with dragons is pretty awesome. Perhaps all of those fan theories involving Jon Snow, Tyrion, and Dany all flying around on dragons is true!

Of course the elephant in this room is the return of Jon Snow. I don’t think that many people were all that surprised(I’ve been calling this for awhile now) and it was cool how they did it. I honestly got a little worried after they all left the room but then it hit me…they were going to show him gasping and cut to the credits! Surprise, surprise! That’s exactly what they did and I couldn’t be happy. The internet has been awash with this shocker and it definitely will shape the rest of Game of Thrones. I believe his resurrection will allow him to leave Castle Black and rally the world around the cause of defeating the White Walkers. I think the most interesting dynamic of Game of Thrones ‘Home’ is that it was Ser Davos who got the Red Woman to perform the ritual. Is this not the same guy who tried to kill her earlier? An interesting role reversal…the self proclaimed atheist asking for the help of magic. I guess it is kind of hard to be a skeptic in a world where people can birth shadow-assassins. This season is only 2 episode in and it is shaping up to be quite spectacular! 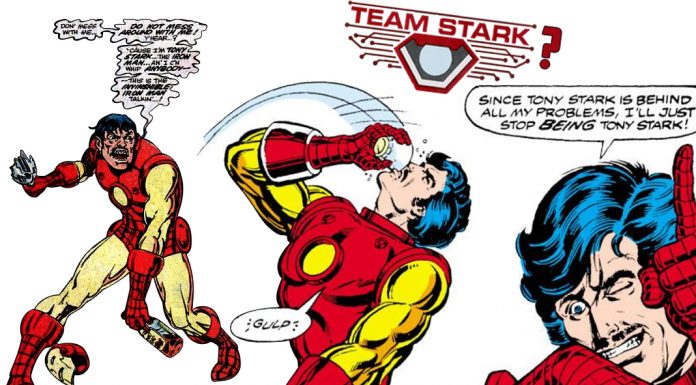 Here’s When Your Favorite Superhero TV Shows Return to The CW!

The Top 5 Legacy Superheroes: Passing the Torch from Hero to Able Upstart