It has finally returned! The off-the-chain fan favorite show Game of Thrones has returned to HBO and was it all worth it? When we last left Game of Thrones, Jon Snow was laying a pool of his own blood, Arya was blinded by her assassin-masters, Danny met back up with a Dothraki horde, Tyrion and Varis were left in charge of Mereen, and the world was about to explode…for like the 4th time or whatever it is now. Who would have thought that Game of Thrones would have been able to keep up such momentum but worry not! ‘The Red Woman’ delivers!

Needless to say, Game of Thrones premier episode, ‘The Red Woman’ doesn’t disappoint though it did seem a bit rushed. That should be expected though – there was a lot of catching up to do and tons of new plotlines to set forth. As far as all the new plotlines go, I feel like the Jon Snow and ‘Red Woman’ probably had the most going for it. Not that it was a bad episode…it just moved really quick without letting us dolt too long. I felt a tremendous amount of over-saturation at the end of the episode like I needed to sleep on it just to process the amount of stuff going on. That thing with the Sand Snakes little coup de’tat? That was over in maybe 3 or 4 minutes and I feel like other shows would have made an entire season out of that(I’m looking at you, Walking Dead). I would have liked to see more, but it sets up a massive Lannister/ Dorne fight…which I’m sure will probably escalate into a Lannister and Freys Versus Dorne and Tyrells but that could just be me. Considering we are past the books now we are in uncharted waters!

I also rather enjoyed that Sansa was finally able to get away and Reek/Theon was finally useful…after like 3 seasons too! I guess that really shows the extent of psychological trauma inflicted on poor Theon but at least he’s finally snapped out of it…and Sansa got a new protector in Breann! It will be interesting to see how their story arc continues farther. It sort of reminded me of a perversion of the Hound-Arya dynamic. A Stark girl and a seasoned warrior. Hopefully Breann can make some smart comments about eating chickens or something like that.

It was also interesting to see fan favorites Varis and Tyrion walking through Mereen, only to find the fleet in flames. I really can’t get enough of these two and between them both they could probably take over the world. I just hope going forward that we get to see more! I didn’t like there was enough time in the episode but again, that would be expected with a premier episode. I did enjoy that bit with the ‘lost-in-translation’ baby thing!

That thing with Daenrys seems a little strange, but that is a deviation of the book. It’s like the writers decided to humble her again by placing her smack dab in the middle of a Dothraki horde and she definitely still considers herself Queen of Dragons and refuses to be treated as some slave. Once they learned she is a Khal’s widow, she was granted a level of protection…only to then be told that she’ll be living out the rest of her days with other Khal widows. Ouch. It’ll be interesting to see how that plays out with Jorah and Dahario coming after her!

The real question on everybody’s mind is what the hell is going on with Jon Snow. I still don’t think he’s all the way dead…only mostly dead. My reasoning behind that is the protection of the body. If they weren’t going to do anything with Jon Snow they would have just buried or burned his body. Instead, they hold vigil over him…for something. I believe that the Red Woman will bring him back from the dead much like the Thoros Of Myr did with Berric Dondarion. Hey, we got to see her power and let’s just say that illusion is strong! She must have been a fan of American Horror Story…the first season anyways. Either way, Game of Thones S6E1 ‘The Red Woman’ sets the stage and I can’t wait till next week. It’s going to get so ugly! 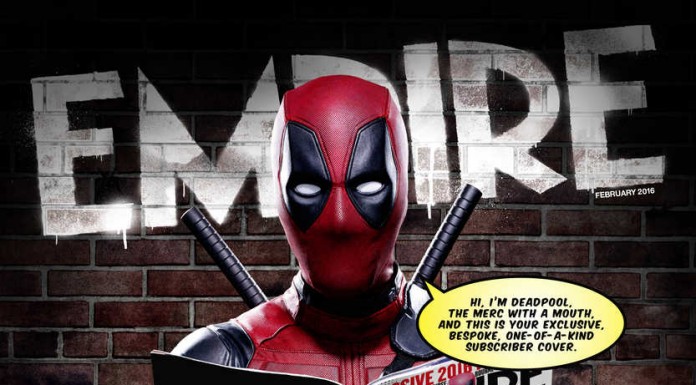 The Flash #2 Review: The Struggle Against Black Hole Continues!