Game of Thrones returns this week with a bit of a slower episode in ‘No One’. Well, ‘slow’ is kind of a relative turn because we still got a ton of plot but this has probably been the episode I was least excited about. My guess is that they are setting the ground work for the next episode so we needed a kind of ‘breather’ for the season. Although slower, ‘No One’ finished off several plotlines which probably would have been cut from this season or saved for the next one had it not been for this episode. I’ll elaborate!

One of the biggest aspects of ‘No One’ has to be Tommen’s recent decree – no more trial by combat! I know I’ve been talking about my affinity towards the FrankenMountain and this kind of puts a damper on him mauling through whoever poor soul the Faith would have found. If anything, I think Cersei’s usage of The Mountain to keep the Faith Militant sealed the deal. I’m sure any one of those guys would think they could take him…that is until they saw him rip the jaw off of somebody. That had them singing quite a different tune! I enjoyed that scene but it really spells doom for Cersei if the Faith is allowed to continue their trial. My thoughts is that they will be detonating the Wildfire reserves left by the Mad King considering only Jaime knew of the caches. We’ll see how that goes, no?

Next stop in Game of Thrones land is the Riverrun Siege. I found this whole scene to kind of drag on and ended up being really anti-climatic for Game of Thrones. Kind of an inglorious ending for the Blackfish and he totally called it with Edmure Tully being a trap…so much for the ‘siege’. He should have just left with Brienne and Pod…why just run off and die for no reason? He survived the Red Wedding and then just runs back into the ‘Frey’ and dies! See what I did there? Terrible.

Speaking of anti-climatic, what about Arya’s arch? So we get pretty much a season and change with her training to become a Faceless Man…only not to become a Faceless Man? I know not everything works out in life but it’s like they couldn’t figure out what they wanted to do with Arya so they are essentially hitting the ‘reset’ button on her. Will it work? Hopefully…Arya and the Hound had some of the best scenes so it would be nice to see Arya return to her older personality or run back into the Hound…but that perhaps might be too much fan service. Actually, fan service would be Arya finding Gendry again, right?

The final parts of ‘No One’ include the return of some characters from previous seasons and one that just finished rallying an army of Dothraki. I enjoyed seeing Thoros of Myr and Beric Dondarion return to Game of Thrones – Thoros of Myr is one of my favorite characters and I enjoyed the cyclical responses between the Hound and the famous Red Priest. I still think we might be seeing Lady Stoneheart by the season but we shall see! Oh, and we also get to see the Slavers come back to Mereen…only to have Dany show up in the middle of a siege. Seeing Tyrion wrong doesn’t happen too often – he should have listened to Grey Worm and Missandei. How will Danny react to seeing her city attacked by forces she’s previously defeated? She’ll probably have that dragon of her way-lay their navy…and once they run, they’ll have to defeat that army of newly acquired warrior-vandals of Dothraki. Either way, ‘No One’ was a bit on the slower side but at least we got to see Arya’s Faceless Man arc finish as well as the Blackfish, and trial by combat(affectionately referred to as the Clegane Bowl) while setting up two epic battles for next week’s episode – Danny fighting off the slavers and Jon Snow dealing with that psychopath Bolton! Hooray Game of Thrones! 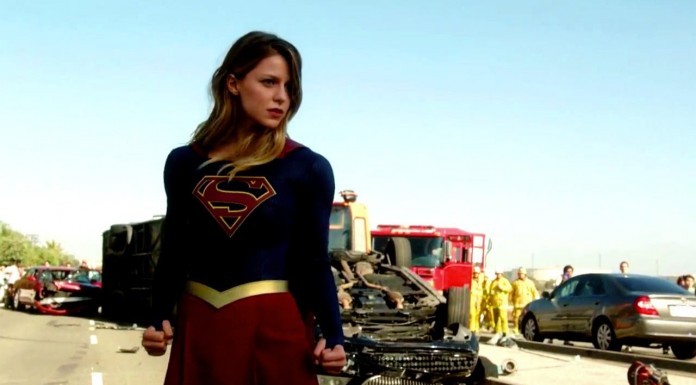