Those lucky guys over at IGN got a chance to speak to legendary literary-murderer George RR Martin where he made a comment regarding how his latest book, The Winds of Winter, will differ from the next season of Game of Thrones; the difference lies in the fact that a character killed in the show is still alive in the books…and they will play a major part in shaping the events to come! To those ends, George RR Martin said, “It involves a couple of characters, one of whom is dead on the show but not dead in the books. The show can’t do this stuff, because they killed a character that I have not killed. I get all this stuff about being bloody-minded, but [showrunners David Benioff and D.B. Weiss] are bloodier than I am.”

Considering that George RR Martin probably ends up killing at least 3 main characters every book (if not more), that could be pretty much anybody. As one of our co-workers is ever fond of saying, ‘I’ll give you all of the Game of Thrones spoilers: EVERYBODY DIES‘. That’s probably a pretty safe assumption at this point! Along the lines of death and George RR Martin, the below gallery shows off tons of faces of both alive and dead at the House of Black and White. Should probably read the warning labels on these things before putting them on though. There’s side effects and what have you! 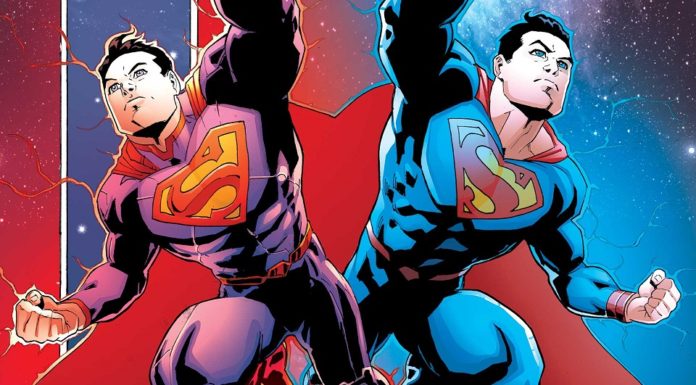 Harrison Ford’s Opinion After Seeing Star Wars: The Force Awakens: “It Was Great!”

5 Actors Who Could Portray Nightwing