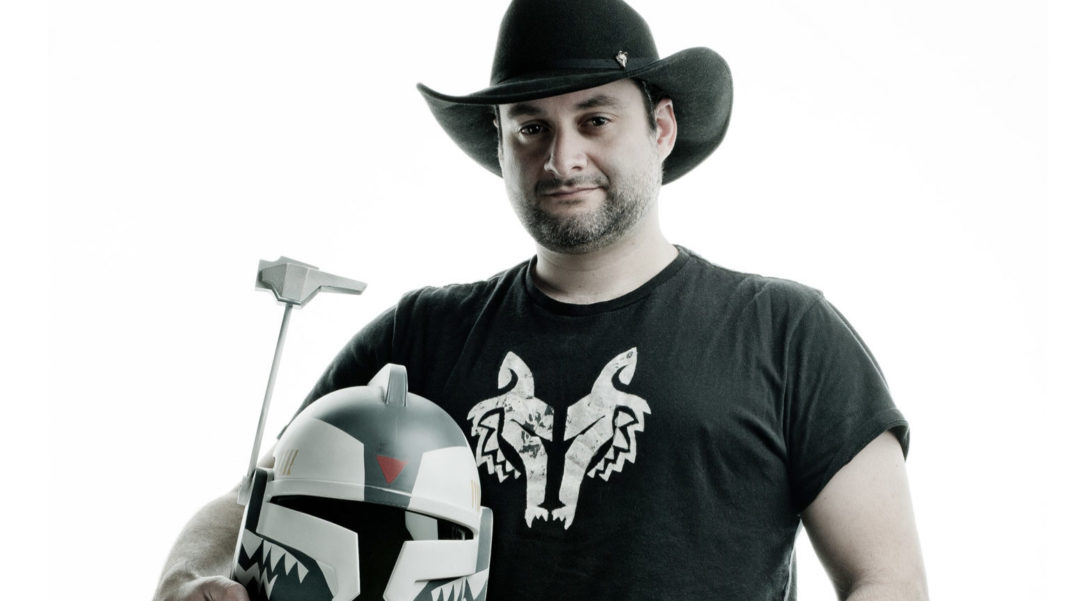 There are plenty of big Star Wars fans in the world. There are those who’ve collected the toys since their first release in 1977. There are those who avidly edit Wookieepedia for any factual errors. There are even those who could give you the complete lineage of Jedi — their masters and apprentices that would span generations of Force-wielders. However, there is truly only one fan living the ultimate Star Wars dream.

His name is Dave Filoni.

A lifelong fan of the galaxy far, far away, Filoni eventually broke into the Lucasfilm realm as the director for the Star Wars animated spin-off film The Clone Wars. Mildly successful, the movie spawned a six-season animated series which was developed, written, and directed by Filoni. Once that wrapped, Flioni kept his schedule busy by helming the wildly popular Star Wars Rebels series (which has already entered its final season).

As the episodes of Rebels begin to dwindle, Filoni is going to have to keep active somehow, and it doesn’t seem like he’s leaving the Star Wars community any time soon. In a discussion with Io9, Filoni spoke about the final season of Rebels, but also addressed his future with the franchise.

“I have an incredibly talented group of people working here [at Lucasfilm]. They’ve worked for me all 12 years that I’ve been here. So I feel indebted to them and want to keep creating work for them so they can use their abilities and tell great stories. I also want to keep pushing myself into areas that are challenging and new. I’ve had a lot of experience now interacting with live-action directors like Rian Johnson who’s been really wonderful to me and showing me what their production is like.

I want to celebrate stories, and it doesn’t matter what medium its in. I don’t care — big screen, small screen — I just need space to tell a story. And do it as best I can. That’s my goal in the end. So we’ll have to see what form that takes in the future. …But let’s just put it this way. I learned from the best.”

So let’s talk a little more about his interactions with live-action directors! It’s a major bomb dropped, since Fiolni brought up the topic organically. It could simply mean that a higher up at Lucasfilm like Filoni just happened to be on the set of The Last Jedi and Johnson showed him the ropes, or it could indicate that Star Wars is planning another live-action program (either a movie or television show), and Filoni could be the mastermind behind it.  Let’s hope for the latter.

If you are unaware of Dave Filoni, just head to youtube and listen to some of his discussions during Star Wars Celebration or D23. The man has a devout passion for the product and puts his blood, sweat, and tears into all the work he produces. He has given us amazing characters like Ahsoka Tano, Kanan Jarrus and Chopper (which just skims the surface) and even told the stories of The Clone Wars better than George Lucas himself.  Filoni understands Star Wars inside-out and would be the perfect candidate to bring another Star Wars production into life.

However, we’ve seen what the man can do with animation. The Clone Wars was an entirely serviceable animated series, but his work on Rebels really stands out — not only for how the show is presented for Star Wars fans, but how the stories weave in and around the events happening on the big screen (without causing plot holes or upsetting the apple cart in any way).

Part of the reason Rebels is ending is because Filoni and his braintrust know the events of the show can’t go past the Battle of Scariff. It takes someone with both the knowledge of the franchise and the fortitude to cut ties at the right moment to make a show like Rebels a successful one. Filoni has accomplished that.

And that’s EXACTLY why he’s the perfect candidate to bring another live-action Star Wars product into existence. When Phil Lord and Chris Miller were booted from the production of Solo: A Star Wars Story, in-the-know Star Wars fans were clamoring for Filoni to take over production. While Ron Howard is an extremely pleasant consolation prize, the mind can only concoct amazing scenarios with a real-life fanboy like Filoni at the helm.

Hopefully, Lucasfilm and Disney give him an opportunity. Perhaps a high-budget, low-episode series would best suit Filoni’s brazen storytelling — it could be pitched as Game of Thrones in space. With Filoni’s knowledge of Star Wars, the show could feature any storyline from continuing the adventures of Obi-Wan Kenobi, to perhaps a live-action version of The Knights of the Old Republic.

All possibilities are wide open when you get someone who knows what they’re doing — someone with a passion for making sure the final product is the best it can be. Disney is planning to kick off their own streaming service in the near future — what better way to get people on board than a new Star Wars television series led by one of the best minds Lucasfilm has to offer. 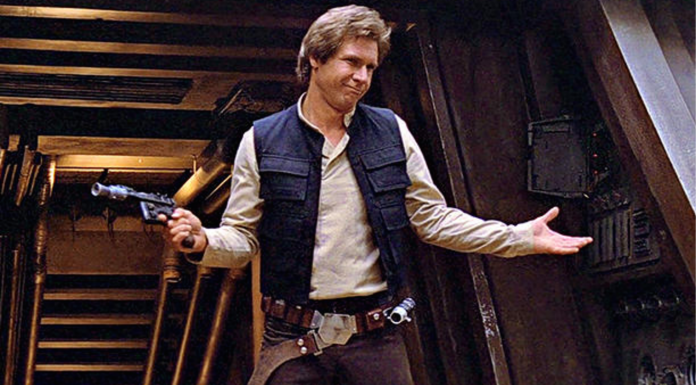