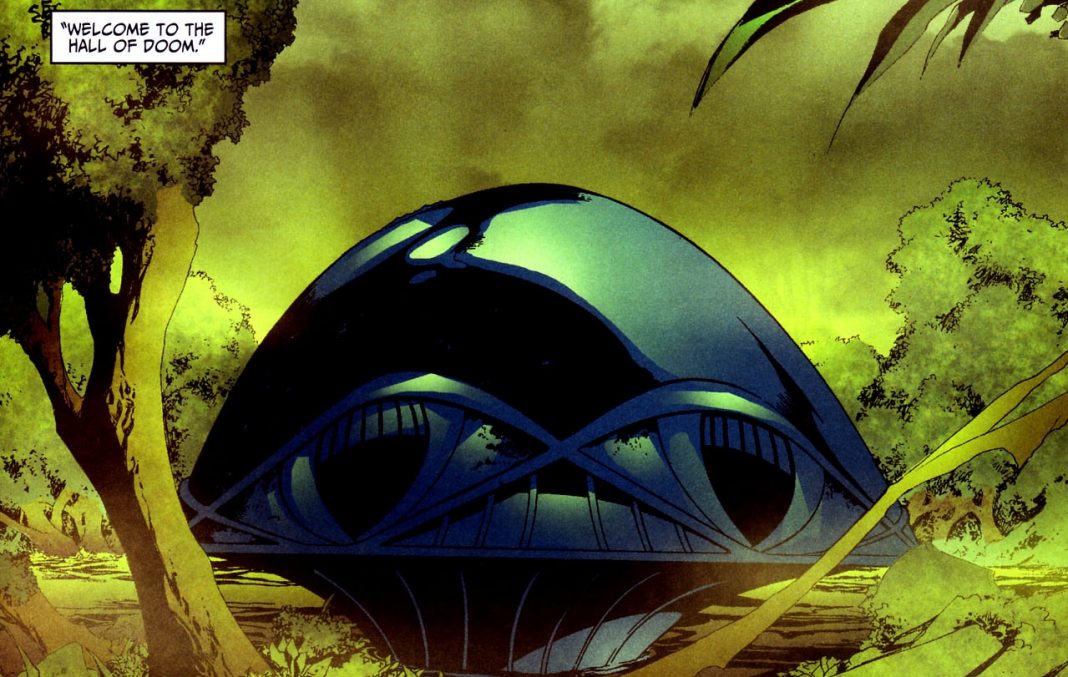 When the Legends return, they’ll be focused on their very necessary, self-appointed positions as the Time Masters, the new guardians of history. Why was the appointment necessary? Well, the Time Masters were a bunch of corrupt a-holes who were kind of okay with Vandal Savage taking Vandal-sized dumps throughout the time-stream. Anyway, when we revisit the Legends, they’ll be policing the past, and running into some equally interesting teams, leading to some very interesting conflicts. Speaking with our friends at Collider, the show’s producer, Marc Guggenheim, talked at length about the introduction of the JSA and Legion of Doom, and the Legends’ adventures beyond the incorporation of these 2 legendary super-groups.

Guggenheim whittles down the basic tenet of the series in order to figure out the team’s future (and past) adventures.

“The show has so many challenges, and certainly one of them has been that the show can be anything, so what’s it gonna be? That’s one of the reasons why we approach the season by figuring out, what is the team’s mission statement? What is the raison d’être of the show? Once you have that structure, that does help narrow your focus.”

According to “The Gugge,” Legends of Tomorrow Season 2 picks up 6 months after season 1, and the team, having taken on the role of time’s protectors, find themselves in varying mental states, and under threat by an unknown antagonist.

“The Legends appointed themselves because we knew we wanted them to basically be acting as time cops. That’s fundamentally what they’re doing, and that structure, while loose, helps focus us. [Each member] is in a bit of a different place. There is a season-long mythology and a season-long big bad that we’re building up to, but unlike Season 1 of Legends, it’s not where you’re starting.  It’s something that slowly unfolds, and there’s an element of mystery to it. In that sense, it’s a lot more like Arrow and The Flash are.”

And what about crossing over with the JSA and the Legion of Doom? Well, don’t expect to see all 3 groups dog-pile the same episode.

“The way we’ve been handling it is that you’re not going to see all three teams in one episode. We’re not going to cram everyone together. We would have a lot of people. We want it to not feel like an overwhelming amount of story.”

The Legends of Tomorrow return to The CW on October 13th. Or…maybe they already did, but are doing so again to warn their past selves against doing it in the first place?? 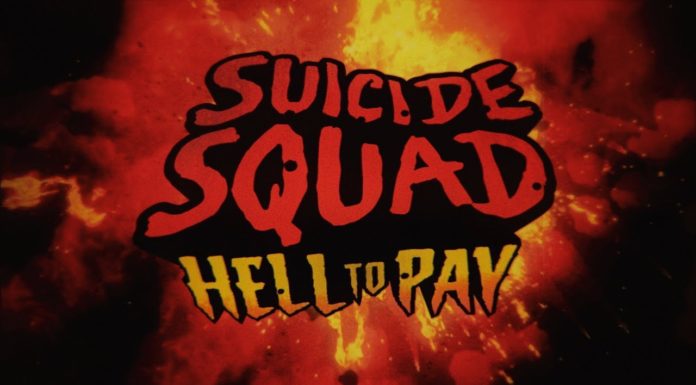